A colorful display of Japanese traditions

Kabuki-za performance cancellations have been extended until April 14th, as part of a nationwide drive to help curb the spread of the novel coronavirus (Covid-19 disease).

Kabuki, the stylish Japanese dance-drama known for elaborate make-up and stage performances, was founded by Izumo no Okuni in 1603. Kabukiza, founded in 1889, is the most famous of these theatres and with its 5th opening finished in April 2013 business is flourishing and audiences are at an all-time high.

But Kabukiza is more than a kabuki theater. It includes a market of kabuki-themed omiyage shops, a Kabukiza Gallery (entry fee) presenting kabuki props, costumes and music instruments according to themes and a rooftop garden. There is also a shrine, which used to be behind closed doors that is now open to the public.

Following the tradition of kabuki, the show is extravagant. Costumes and make-up (which artists put on themselves) are colorful and hyperbolic. The set is composed of colorful paintings, moving props, rotating stages, trap doors - historically, kabuki was designed to surprise and shock the audience, so unexpected entries or exits are paramount. Yet the technologies involved remain minimalistic. In classic kabuki performances the actors project their voices throughout the theater. Expert spectators salute remarkable tones and postures, shouting the Yago, acting house name of the actor to show their respect. The result is a relatable performance where the audience feels so close to the actors that they are almost part of the show.

It is OK to bring food and eat at your seat during intermissions, even recommended considering the full show takes several hours. Don't expect too much from the food available in the theater either, besides typical Japanese snacks, wrapped (and priced) as omiyage. Historically, spectators would spend the whole day at the theater. Nowadays, they present two performances a day. Full shows are a set of several acts. When I watched the performance each act lasted about one hour. You can get single act tickets for a bite-sized experience, for 1000 to 1500 yen, or go for the full session with tickets spanning from 4000 yen up to 20,000 or more.

Unless your Japanese is fluent enough to understand ancient Japanese, you definitely want to get the audio guide (English only), available near the entrance for 700 yen plus deposit. It is not so much a translation as a collection of explanations about the words, feelings and backgrounds of the characters. Since most Kabuki plays are famous and widely known, viewers are expected to be familiar with the whole story. Much of the entertainment comes from presenting an unusual take on a story, for instance switching perspective or gender.

Kabukiza Theatre is located in Ginza and can be accessed via Ginza station or Higashi Ginza station, exit 3. Photos are not allowed inside the theatre during the performance. 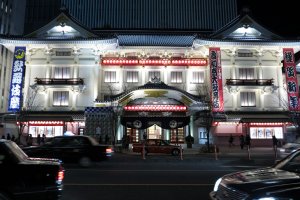 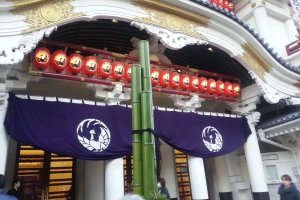 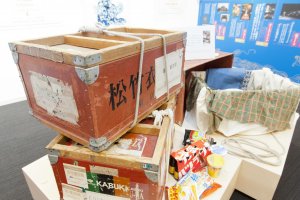 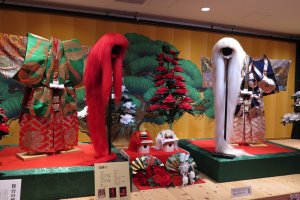 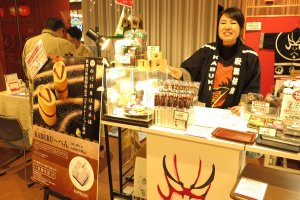 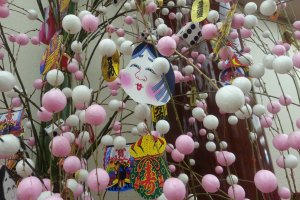