May at Kabukiza Theatre

Honouring legends of the stage

One of Japan's three traditional theatre arts, kabuki traces its history back to the Edo period. Its highly stylised and visually impressive performances result in what can only be described as an outlandishly thrilling spectacle of story, song and costume.

To honour the celebrated kabuki actors, Ichikawa Danjuro IX and Onoe Kikugoro V, Kabukiza will be performing daily renditions of plays including The Revenge of the Soga Brothers and The Maiden at Dojoji Temple.

There are two programs per day, the Matinee and the Evening. Advanced or day tickets starting from ¥4000 can be booked via the official website and allow you to watch the entire day's program.

For casual fans or those pressed for time, single act tickets are a great way to sample one act of the program. Tickets are available at the theatre on the day. Prices depend on the length of the act and range from ¥600-2500.

Take the Hibiya or Asakusa Subway Lines to Higashi Ginza Station. The theatre is accessed directly from Exit 3. You can also take the Ginza or Marunouchi Lines for a 5-minute walk from Exit A6. 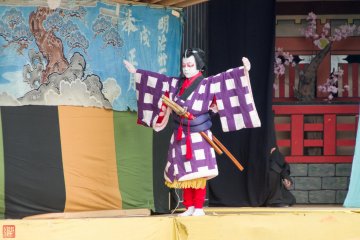 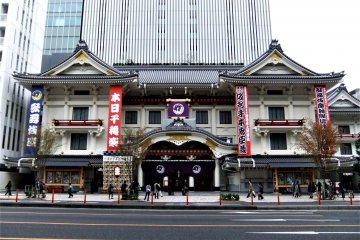 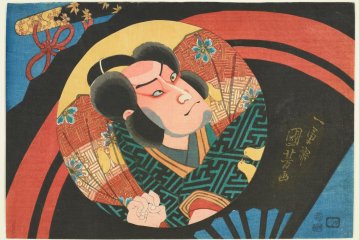