In a quiet, unassuming neighbourhood away from the hustle and bustle of Akasaka, Maison de YU LONG defies its inconspicuous location, being the pioneer of the nouvelle cuisine style of Chinese cooking in Japan and revered across Tokyo and beyond.

'Nouvelle chinois' was a term originally coined to described a new wave of Chinese cooking – combining Western ingredients, the elegance of French cuisine (think 'nouvelle cuisine' – one of the influences) and Chinese cooking techniques.

Nouvelle chinois started around 1980 in Hong Kong, seeking to serve consumers a healthy alternative and using less oil, butter and spices so as to emphasise the original flavours of the ingredients.

The movement spread to Japan in the 1990s, with Maison de Yu Long the leader of the pack, opening its current location in 1995. The team at Yu Long work strenuously to deliver the best taste experience, carefully selecting the highest quality seasonal ingredients.

Yu Long aims to deliver a unique taste experience you won't find anywhere else in the capital. Numerous course menus are available at both lunch and dinner, with several à la carte options available. The most popular dishes here are the stir-fried dishes (itamemono) and tantanmen (Sichuan-style Chinese ramen) but Yu Long is well-known for several signature dishes including fukahire sugatani (sharkfin) or tebasaki.

A solid wine selection is available, including Batič from Slovenia, La Querce/Toscana from Italy, Mazoyères-Chambertin Grand Cru from Burgandy, and many more, with the red wines making for great combinations with the soy sauce based dishes, such as tebasaki fukahire. 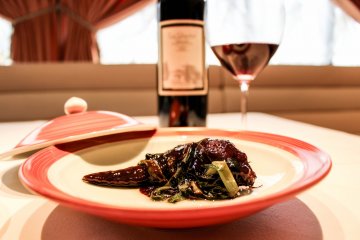 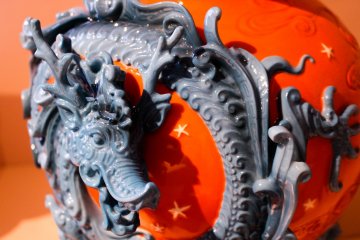 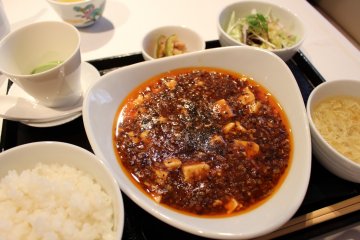 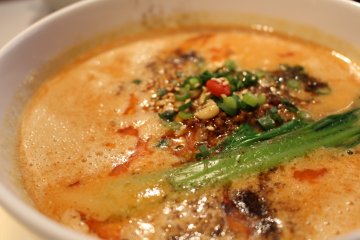 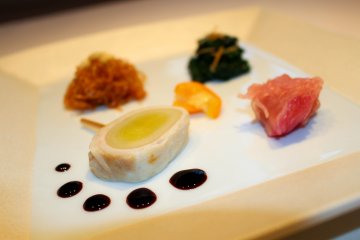 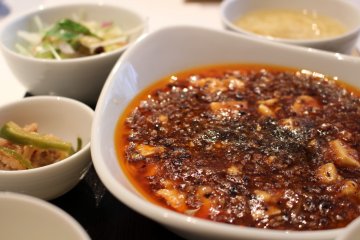 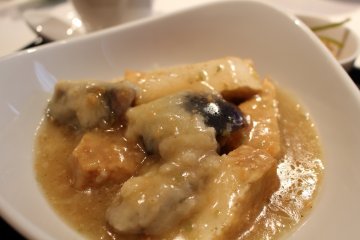 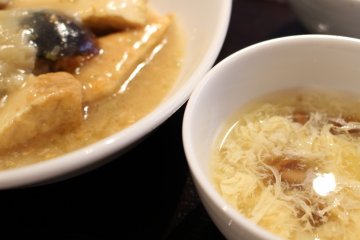 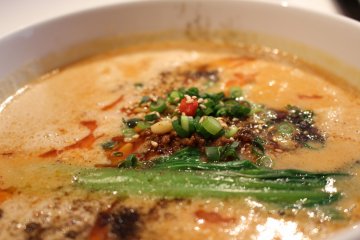 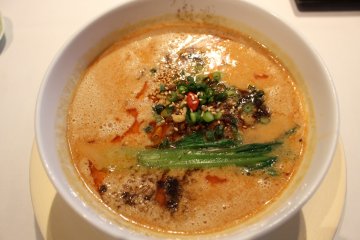 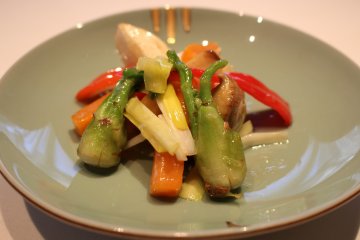 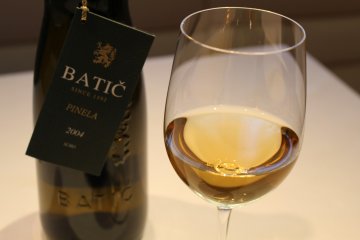 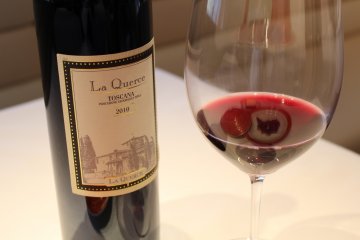 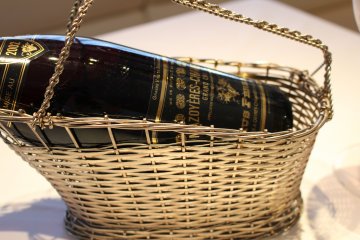 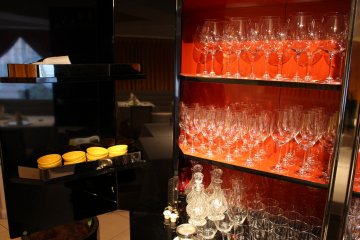 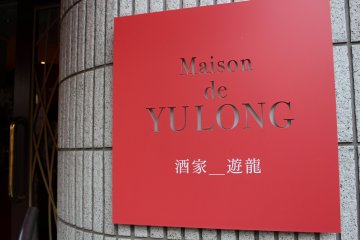 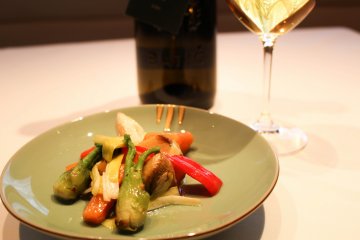 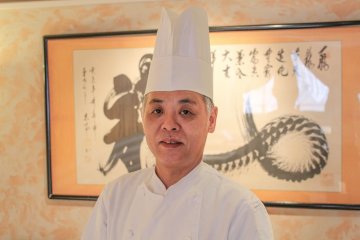 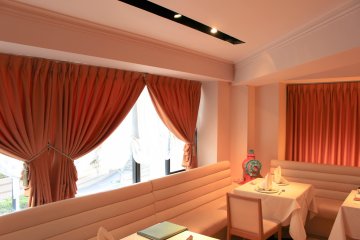