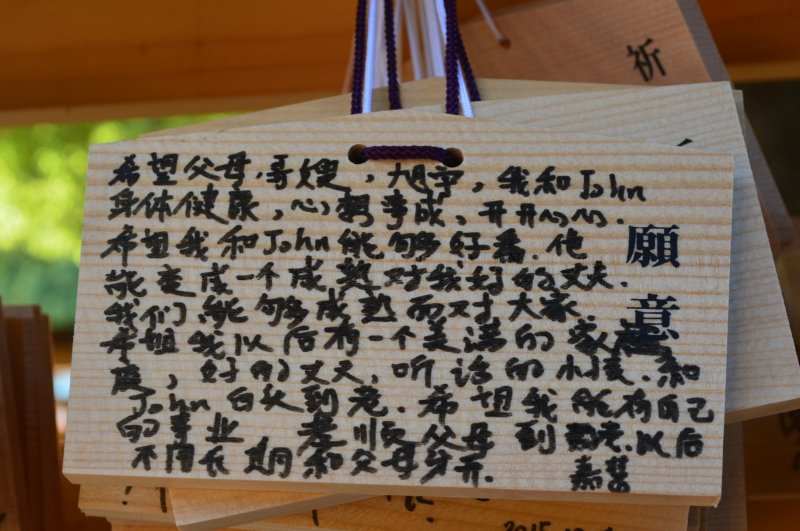 Prayer and hope on these wooden plaques 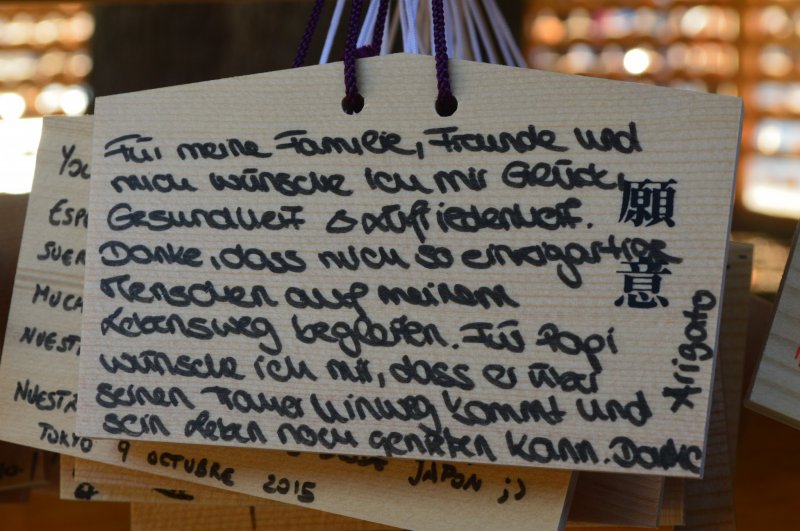 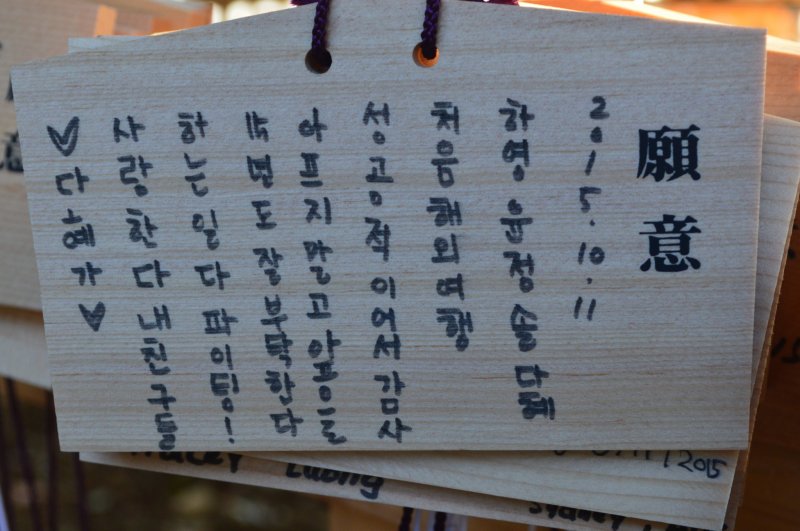 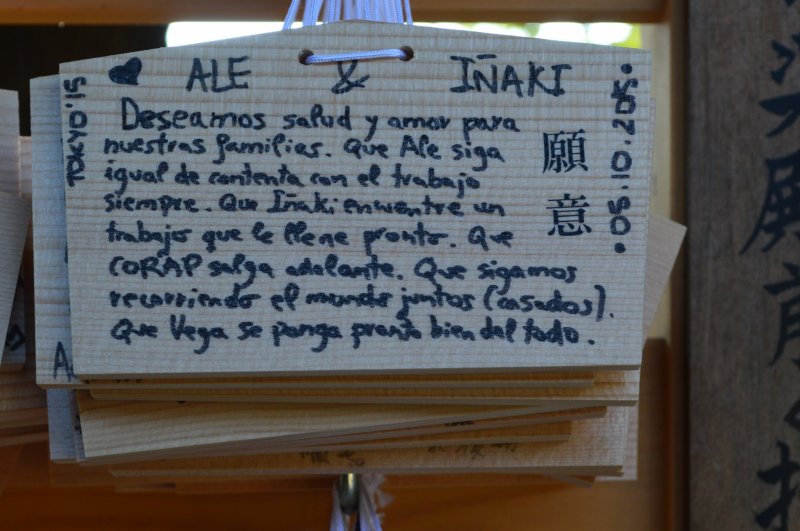 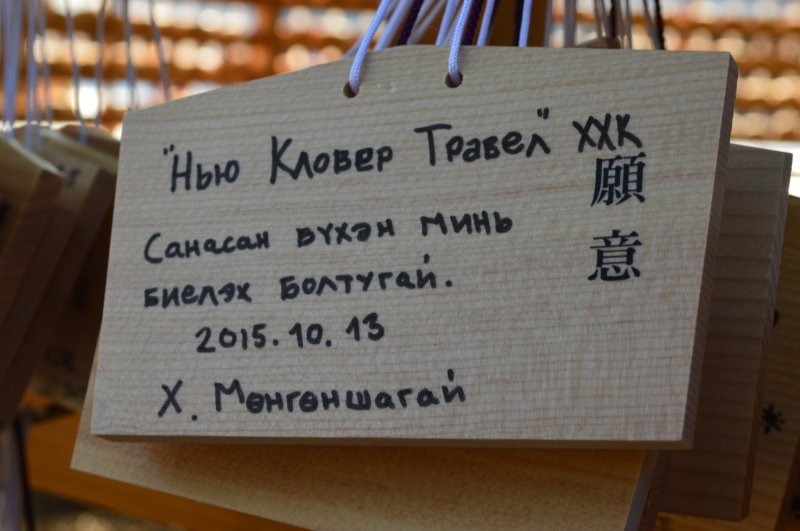 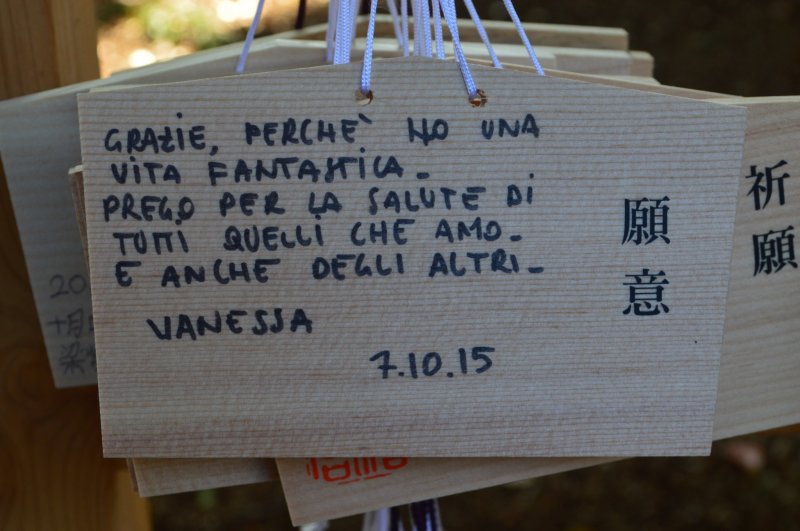 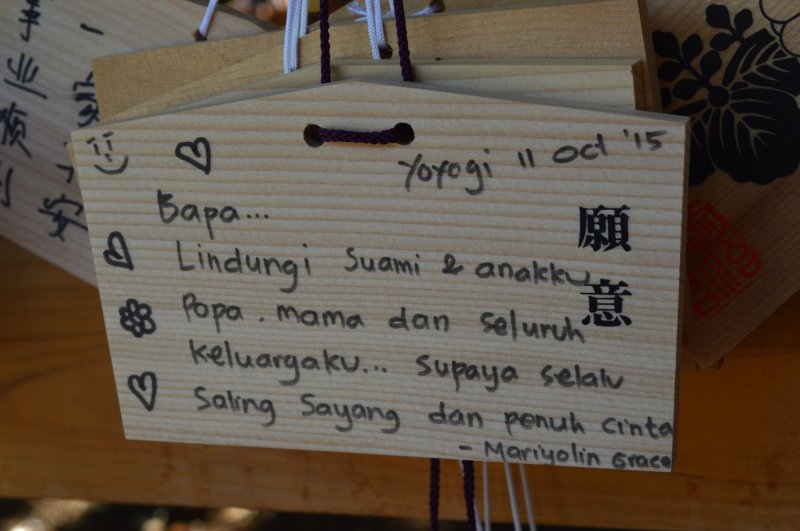 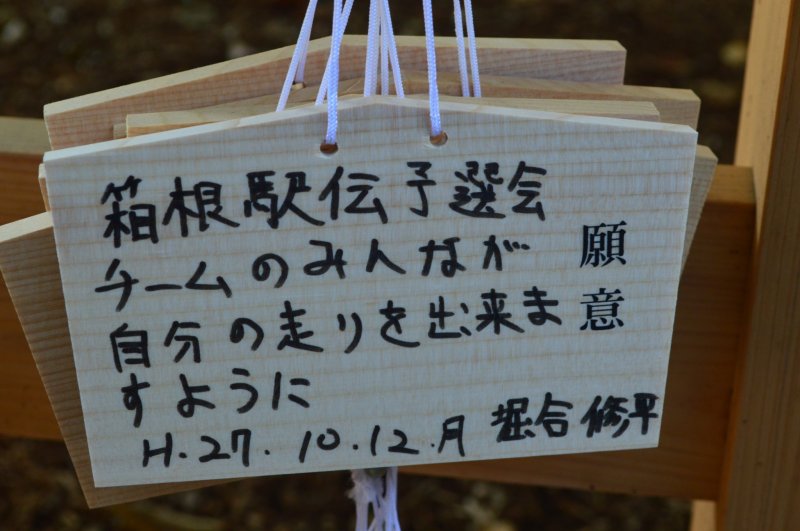 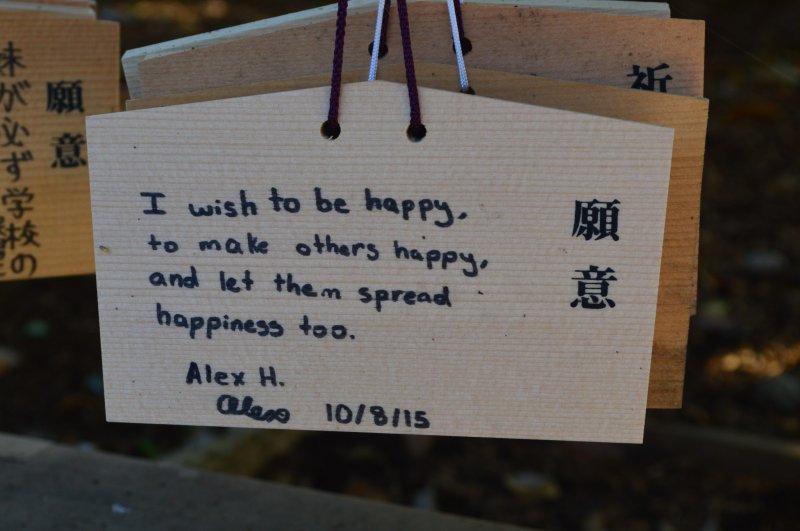 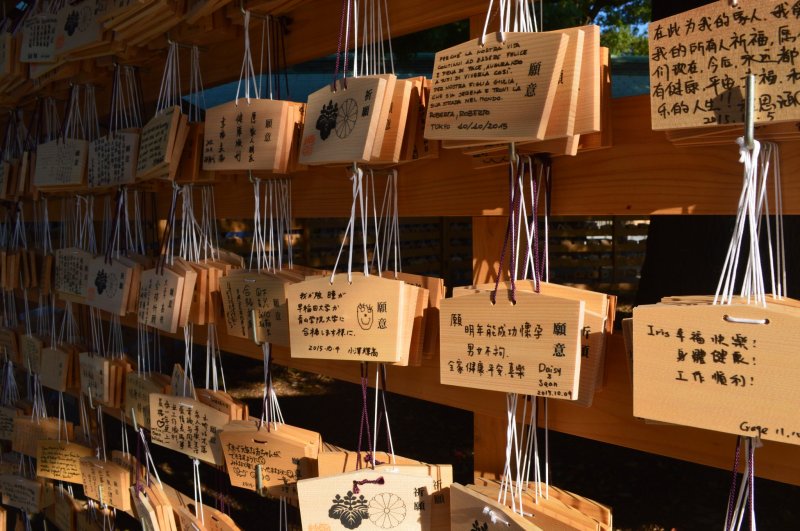 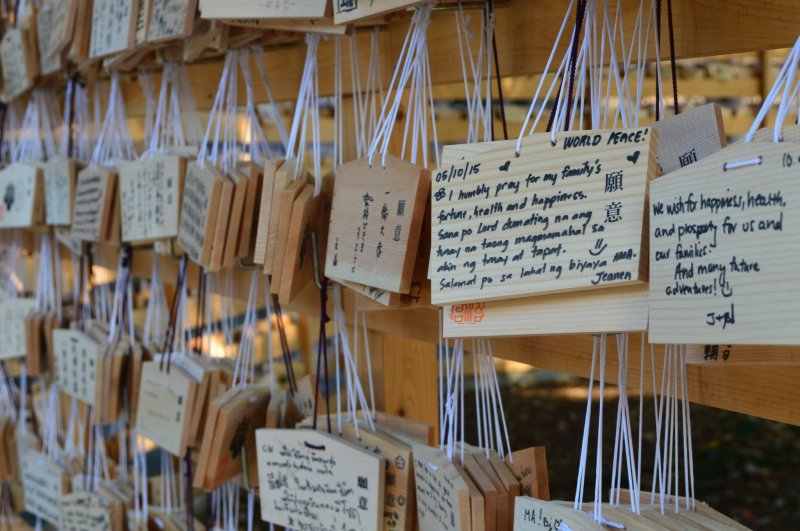 After writing hopes, hang Ema in the prepared place in front of Shrine 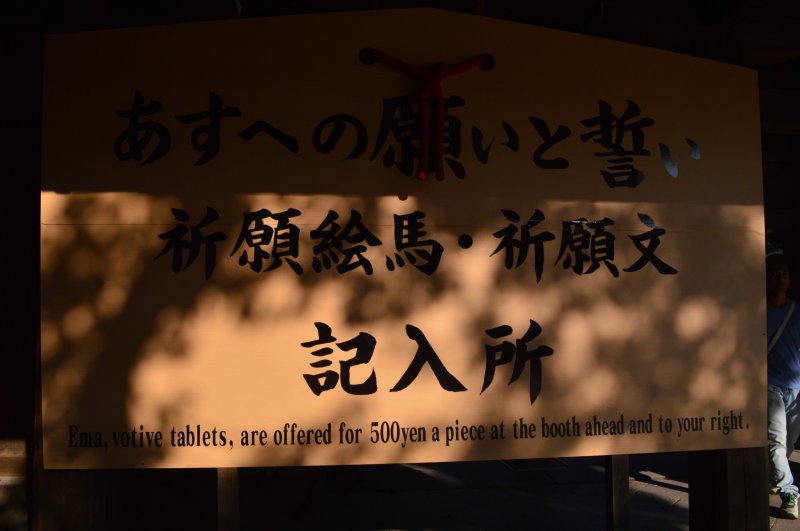 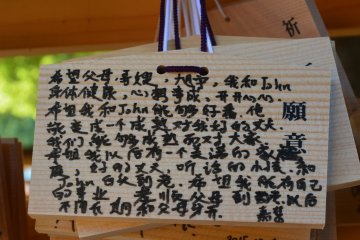 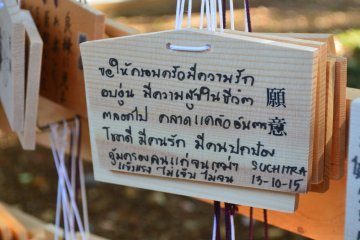 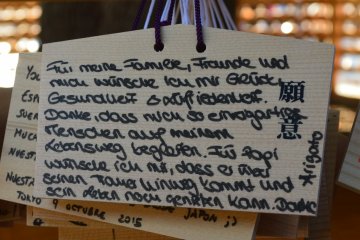 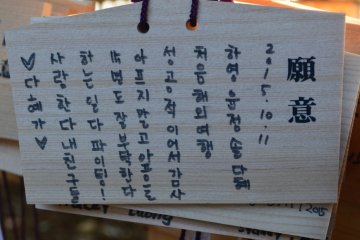 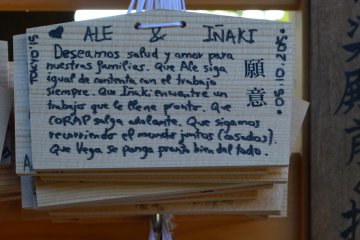 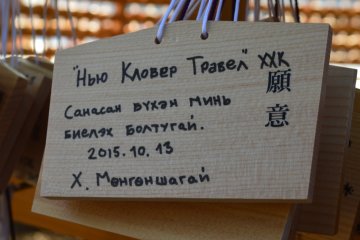 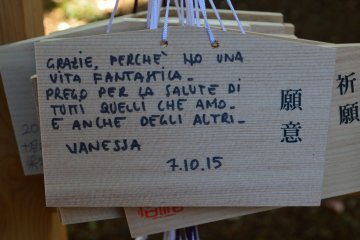 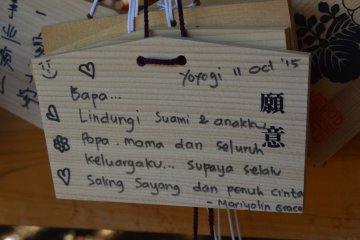 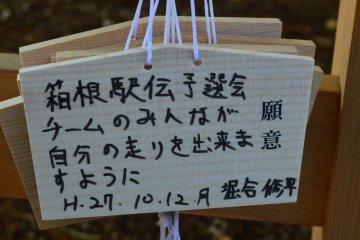 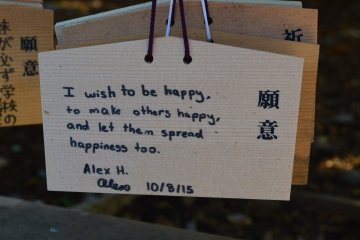 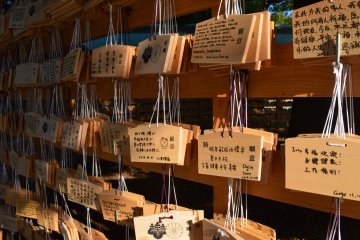 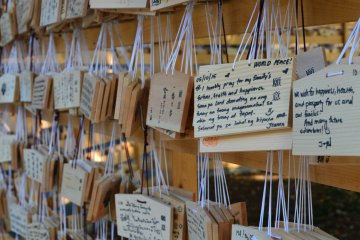 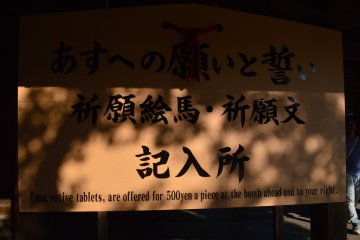 Meiji Shrine is an old shrine hidden in the heart of modern Tokyo. Within walking distance from the popular Harajuku, this shrine invites the attention of foreign and local tourists alike.

The scenery around the Meiji Shrine is in contrast with the colorful and modern Harajuku, but that is Tokyo – where modern and traditional things exist in parallel.

Visitors to Meiji, including foreign tourists, believe that their prayers and hope committed to a wooden plaque, or ema, can be granted (a Shinto tradition). It's proven by the many ema written not only in Japanese, but also in various foreign languages.

They are inexpensive (around ¥500) but are believed to help bring wishes true – many have the word 'wish' (gan'i) inscribed on them too. They are usually hung on sacred trees within the vicinity of the shrine itself in order the gods/spirits to accept them.

Travel is my soul!