The National Engei Hall in Tokyo is currently celebrating its 40th anniversary with a free exhibition until late July of the hall's history of engei entertainment.

Engei are traditional stage and performing arts. The most commonly known of these is rakugo, featuring a storyteller seated alone on a cushion on stage telling comic stories. Another popular engei is manzai, a stand-up comedy act that sees two performers trading tit-for-tat verbal jousts with each other at one or the other's expense. More obscure engei include kodan storytelling where the orator uses a clapper for rhythm, kijutsu sleight-of-hand magic shows and kyokugei entertainment acrobatics, often with props.

Please check the official website for opening times and holidays. Entry is free.

A Japanese Permanent Resident, I have over 400 published articles on Japan as well as 5 English language books written in a traditional Japanese style. I happen enjoy writing. Funny that...I'm also the Regional Partner for Tokyo, Japan's never ending capital, so if you've anything to say about Tokyo - or Japan in general - don't be shy and contact with me via sleiman.azizi@japantravel.com 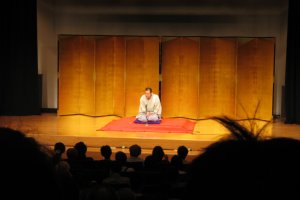 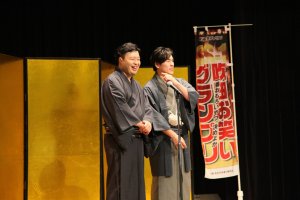 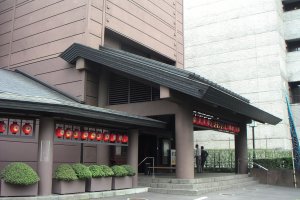