Nerima: Your Lie in April

The anime-inspired hub for Kimiuso

Nerima is a quiet and quaint neighbourhood deep in contrast with Shibuya or Shinjuku's hustle. It also happens to be where a lot of anime locations are set, one of which is Your Lie in April, known in Japanese as Shigatsu wa kimi uso, or Kimiuso.

The manga was written and illustrated by Naoshi Karakawa and an 24-episode anime followed. It sprang a live-action film and even a stage play showing the material's success. It tells the story of Arima Kosei, a former piano prodigy, whom after suffering a childhood trauma has stopped playing. He is once again plunged into the world of music by Kaori Miyazono, a bubbly violinist.

Before anything, head over to Nerima Tourist Information Centre, located at the third floor of Coconeri, a mall next to Nerima station. Here, you can get a free map of Your Lie in April sites and follow their footsteps. There are also some collectables available for purchase.

Towa Hall or Nerima Bunkyo is the place where Kousei and Kaori meet for the first time. Upon gazing at Kaori happily playing a harmonica, it seems to be love at first sight. But most importantly, it's also what pulls him back into the world of music.

A short 15 minute ride by train from Towa Hall is Shakujii Park. The actual part is a little bit further and is about a 20 minute walk from the situation. This is the place where Kaori is looking for the black cat. In other episodes, it is also featured in some of Tsubaki's (Kaori's childhood friend) flashbacks.

La Primeur is the inspiration for the cafe where Kaori forces Kousei in to play the cafe. The actual cafe does not have a piano but a fireplace. Kaori orders caramel and nuts in the anime and the same set is available on the weekends starting at 2pm.

Butcher's Table is where Kaori and her senior had their date. But during the date, all she talks about is Kousei. The large Coca-cola seen in the anime is also available in the real shop and is actually one of their famous items.

Patisserie Kamitani is based on the cake shop where Kousei buys a canele for Kaori. It's quiet a special move for Kousei who tends to be timid and "forced" to make visit to Kaori together with his other friend, Ryota. But buying the canele this time is purely his own decision, showing how much Kaori has changed him.

Why not spend one afternoon talking through these spots, trying their food and reliving Kousei and Kaori's journey? It's definitely an emotional one.

Nerima station is located in Toei Oedo Line and around 20 minutes from Shinjuku. 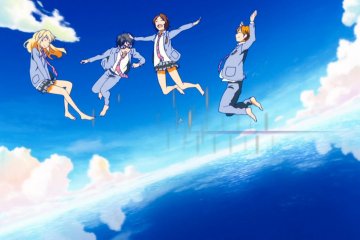 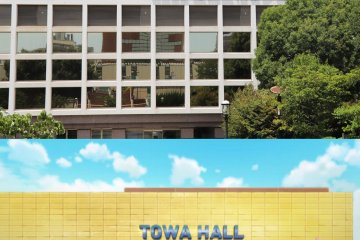 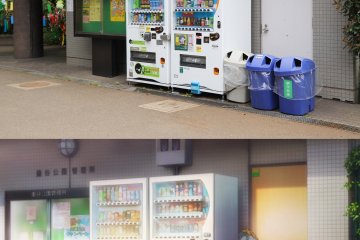 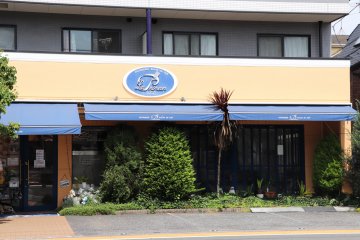 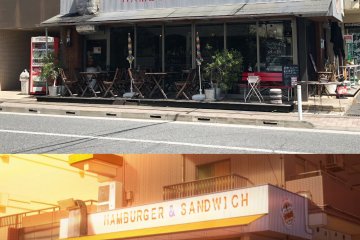 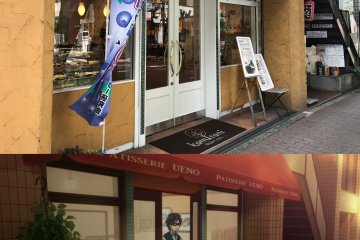