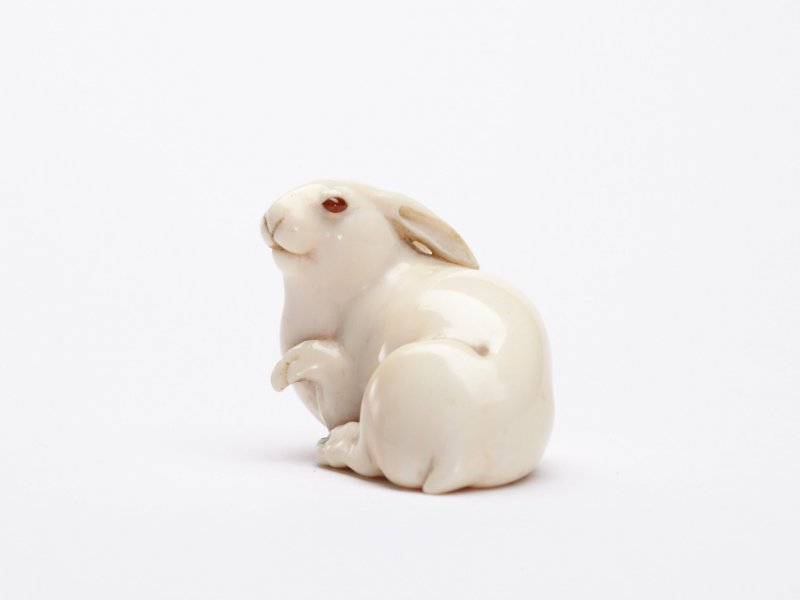 The Tokyo National Museum in Ueno will be hosting the Netsuke: The Prince Takamado Collection exhibition until the end of July.

The exhibition features netsuke works acquired by the late Imperial Prince Takamado and his wife which much of the collection made up of contemporary creations made by top netsuke artists using a wide range of materials.

Netsuke are miniature sculptures used as toggles for carry containers that are worn on traditional Japanese clothing. Akin to the modern keychain, netsuke developed into beautifully crafted forms which were, and continue to be, lauded for their intricate detail and expression of classical Japanese motifs.

Take the JR Line to Ueno Station. The museum is about a 10-minute walk from the Park Exit. If you take the Ginza or Hibiya Subway Lines to Ueno Station, add a few more minutes to your walk time.