Despite the years of change in the streets of Ueno, the quiet Okanoeisen bakery has not lost any of the ancestral secrets that built its reputation for crafting mouth watering pastries.

Originally founded in the sixth year of the Meiji Era in 1870, the shop passed on from generation to generation in a family passionate about delicate sweets. The family business never failed to maintain its original objective: satisfying the sharpest gourmets with cakes made from first-rate Japanese ingredients, while carefully preserving an inherited savoir-faire.

The current owner, Daisuke Okano, runs the sixth generation of the business and took it over from his father. He works with three cooks and his main chef Hamaguchi-San, to maintain the high quality standards of the house. They take pride in using only the finest Japanese traditional ingredients, such as the best Matcha Tea and different types of beans.

There are only four chefs that know how to make our products” Okano-san tells me. Indeed, everything is handmade in his boutique's kitchen by the four skilled cooks. He was offered many opportunities to expand the bakery, but being determined to favour quality over quantity, he limited production to this bakery as he only trusts his team for their expertise in making these unique recipes.

Their craftsmanship is fascinating. In the small kitchen at the back of the store one baker works on perfectly toasting matcha pancakes on the big central table while a second one carefully spreads the bean paste on each piece. The beans themselves are boiled in a big steamy bucket. The bean preparation is meticulous: for two hours, they work on softly stretching their skin, and then it takes two more hours to soften the heart of the bean with warm water. Afterwards, they are left to rest for a night and the next day they are worked into a creamy bean paste that will be used for most of their pastries.

Okanoeisen bakery seduced us with their dedication for making sophisticated pastries, with a taste that is rich and intense, combined with affordable pricing.

Okanoeisen sells a large selection of traditional sweets. Their most popular item is the Bean Daifuku Cake, a popular sweet from the 18th century made of mochi and beans, and they often have seasonal releases. The Blossom Special was a big hit. It contains a real cherry blossom petal and comes out during Cherry Blossom season, for which Ueno Park is famous for. They also make event specials, such as the soccer Daifuku cake, especially created for the World Cup and designed like a little soccer ball.

Hamaguchi-san, the main Chef, is the mastermind behind these new recipes and cake designs. She has been working with the owner for two years, during which she created three new recipes, including a completely new Dorayaki recipe. Hamaguchi-san explains:

The traditional Dorayaki is made from mochi dough and red beans, sandwiched between two honey pancakes. However, we realized that many foreigners didn't like sweet beans. We therefore created a more occidental-friendly recipe, using green tea pancakes, green tea cream and a secret ingredient to make the Dorayaki creamier and more appealing to occidental tastes. Also, it lasts longer than our other pastries, which makes it a perfect souvenir to bring back home.

Okanoeisen customers are mainly Japanese, but in the past year there has been a significant increase of foreign customers that pushed them to revisit traditional recipes. In the future, they hope to see more tourists becoming interested in traditional Japanese sweets.

The revisited Dorayaki is perfect to try with a cup of Matcha Tea, which is served at their shop in Ueno. The pancake is soft, and the inside paste is sweet and creamy. It feels very light and is easy to eat as the pancake holds the beans so they won't spill over. If you want to buy some more exclusive pastries, they also sell specific products in the Daimaru Department Store at Marunouchi.

Okanoeisen bakery seduced us with their dedication for making sophisticated pastries, with a taste that is rich and intense, combined with affordable pricing. If you want to try authentic and traditional Japanese pastries, mark this on your shortlist during your trip to Japan.

French adventurer from Paris, I enjoy travelling the world and discovering the unique scents and tastes of each country. 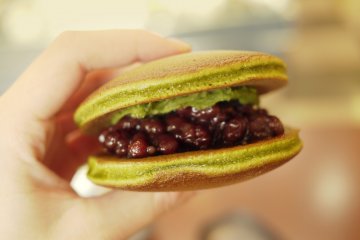 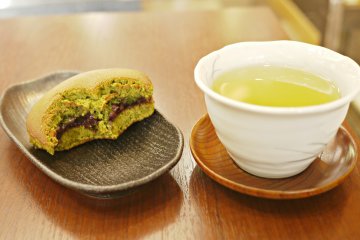 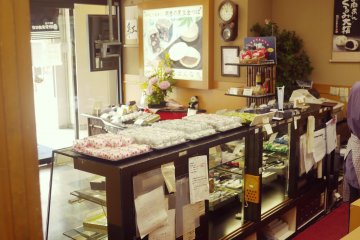 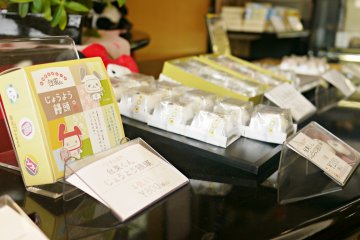 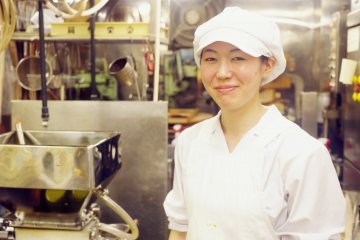 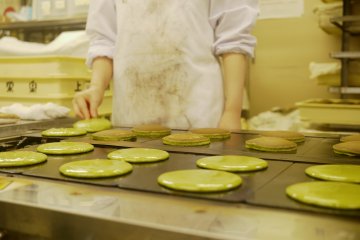 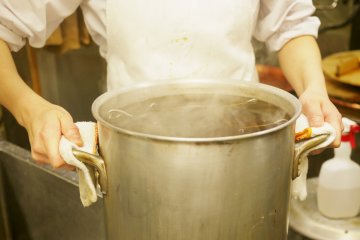 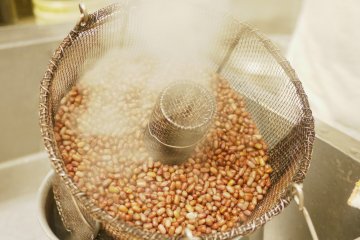 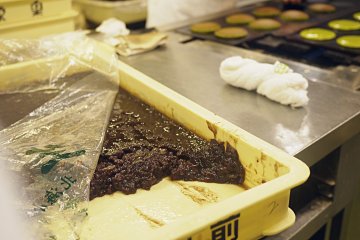 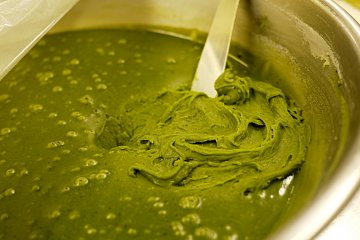 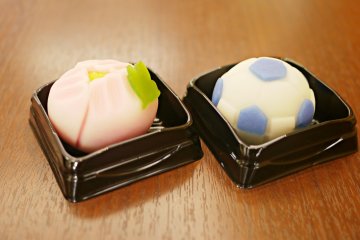 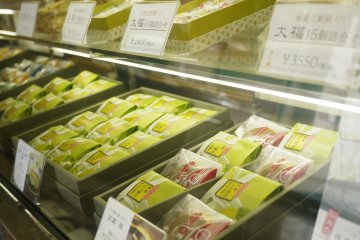 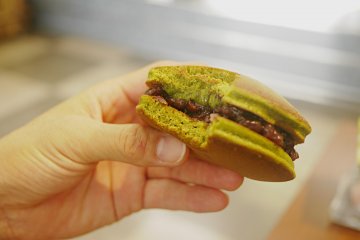 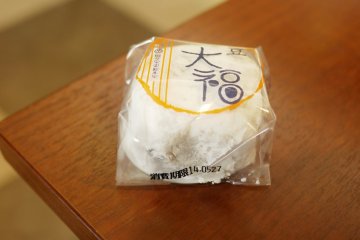