Reopened on Nov. 18 2017, with a renovated Japanese garden

One of the most beautiful museums in Tokyo reopened November 2017, after seven months of renovations to install an elevator that makes the second floor accessible for the first time. Featuring an Art Deco mansion built in 1933 for a member of the Imperial family, and a spacious Japanese garden and teahouse, the Tokyo Metropolitan Teien Art Museum has long been a favorite with international visitors to Tokyo.

The main building of the museum is the Prince Asaka Residence, which was built in Art Deco style because the prince and his wife, who was the eighth daughter of the Meiji Emperor, lived for a time in Paris. Together they visited the world’s fair that was held there in 1925, which showcased a new wave in visual arts – what we now know as Art Deco. The couple were enchanted by what they saw, and upon their return to Japan had a new residence built in this very modern and international style. In contrast to the Art Nouveau style that preceded it, Art Deco motifs favored symmetry, straight lines, and repeated geometric shapes.

Several French designers were engaged to work on the new residence, including famed glass artist René Lalique (1860-1945). Lalique provided chandeliers for the salon and great dining hall, as well as custom-designed glass-relief doors for the front entrance hall that are one of Lalique’s largest works and a must-see for Lalique fans visiting Japan. In addition, a team of highly talented Japanese designers and craftsmen contributed. While referring to French design, they also incorporated traditional patterns into their work. The contributions of these pioneers in Japanese Art Deco design are concentrated on the second floor in the private quarters for the family, which are more subdued than the highly decorated and richly colored public spaces downstairs.

The residence was converted into a museum in 1983, and a new annex built as part of extensive renovations completed in 2014. Parts of the garden remained closed, but work is now complete, and visitors can once again stroll through the complete gardens, including a Japanese teahouse that is a designated Important Cultural Property. The museum closed again in April 2017 for installation of an elevator, a welcome addition for those unable to climb stairs. With the extensive grounds and a room for hands-on activities for kids, the museum is family-friendly.

The museum will reopen with an exhibition of contemporary art, “Decoration never dies, anyway,” in which seven artists from Japan and overseas explore the theme of decoration.

The Teien Art Museum is a 7-minute walk from Meguro Station on the JR Yamanote Line (East Exit) and the Tokyu Meguro Line (Main Gate), or a 6-minute’ walk from Shirokanedai Station (Exit 1) on the Toei Mita Line and Tokyo Metro. 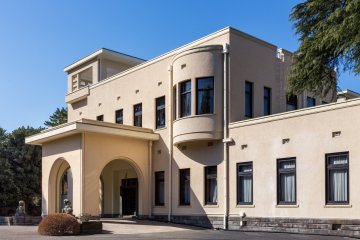 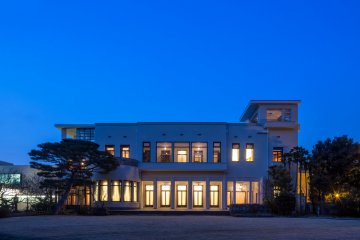 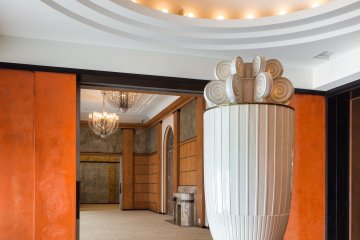 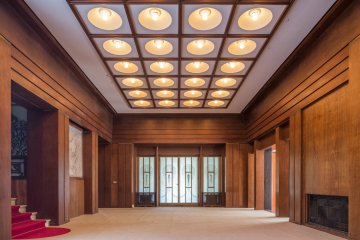 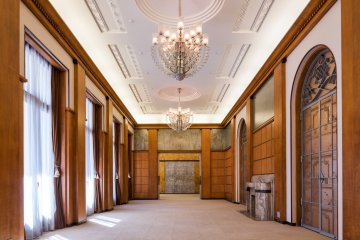 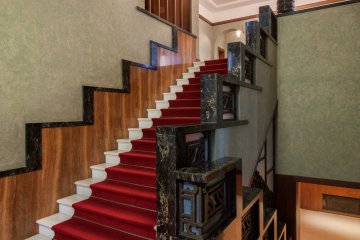 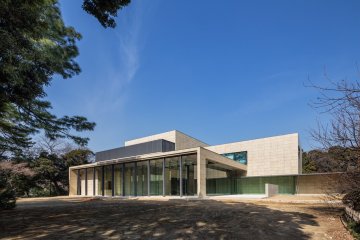 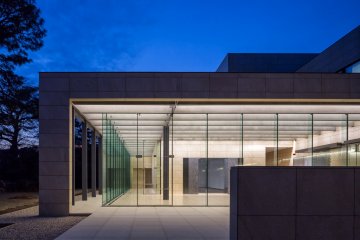 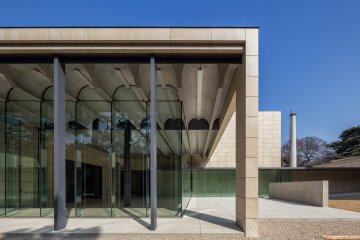 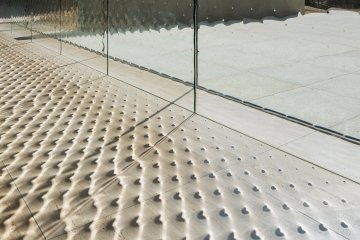 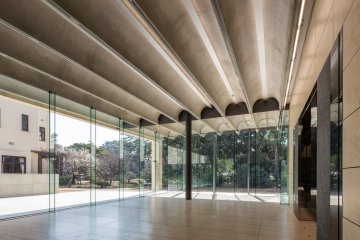 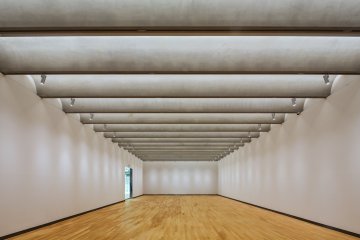 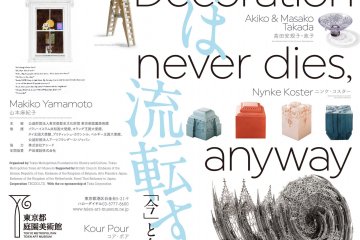 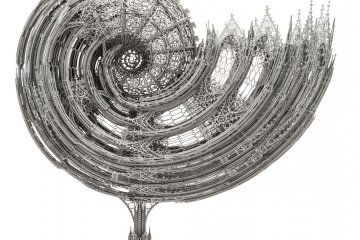 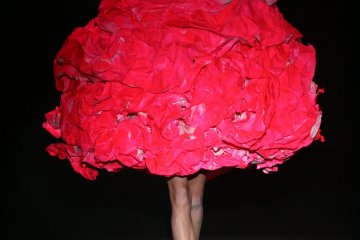 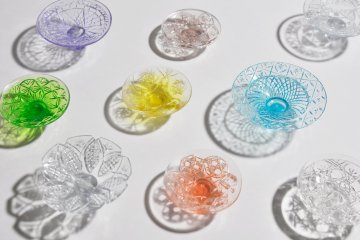