HQ for the Japanese Sake and Shochu Makers Association

Before visiting a sake bar or an izakaya (a Japanese tavern or pub specializing in grilled foods made for customers who want to sit and drink), visitors to Tokyo should consider a visit to Sake Plaza—the national headquarters of the Japan Sake and Shochu Makers Association.

I have worked part of the year as a kurabito (brewery worker) in rural Fukuoka on the southern island of Kyushu. Most of Japan’s 1000+ sake breweries can be found far away from Tokyo, but you can enjoy our bounty in Tokyo easily enough at literally 1,000’s of establishments. Yet before your izakaya visit, why not visit the HQ of the trade? If you are curious about sake, it is an educational and interesting destination to cross off of your bucket list.

Sake Plaza: There is no other place where visitors can gaze lustily upon 800+ bottles of mostly sake and shochu lining the walls. Alas, they are empty! Yet they represent a rich tradition of sake that spans almost 2,000 years in Japan. If you’ve had an unsatisfactory experience with sake, you need to sample it again in Japan. Why? Have you ever had a beer or a wine you didn’t prefer? Did that make you stop drinking beer or wine? Premium sake is the most delicious beverage in the world, by itself or paired with food. Often I encounter people who had a bad experience with sake and are leery. I had plenty of bad wine before I knew what to buy, yet I don’t judge wine as a category because of the limitations of Blue Nun.

#Protip: Travelers entering Japan in spring/summer of 2014 via Narita, Haneda, Kansai or Chubu airports should look for an official Japan Sake and Shochu Makers kiosk (staffed with at least one English speaker) that offers sake samples for travelers. Look for them in the International terminals! This was originally established to expire in March of 2014, but has been extended indefinitely.

At the ground floor of Sake Plaza there is sake and shochu available to sample and purchase, but maintaining a fresh inventory of every bottle that lines the reception area is impractical. There is a rotating selection of seven to ten libations to sample.

An English language DVD plays in continuous loop in the background. Pay attention to the DVD. It’s an accurate portrayal of how sake is brewed. If you’re curious about methods and practices on how sake is brewed, even a few minutes of viewing can go a long ways to demystifying how nihonshu is brewed.

The differences between sake and shochu are plenty. As products they are as different as lager and whiskey. Sake is always made from rice and is brewed like a beer, but often served as a wine. Shochu is usually distilled from either rice, barley, wheat, buckwheat, sweet potato, sugarcane or their byproducts. Shochu has a much higher ABV% (usually between 25% and 45%) and may have water or juice added when ordered at a bar or restaurant.

#Protip: The term “sake” is inclusive of a variety of alcoholic beverages beyond what the West identifies as the national beverage of Japan that is brewed like a beer from rice, water, yeast and koji. “Nihonshu” is a more accurate term when ordering sake in a restaurant or bar.

The reverence for premium sake amongst devotees of the beverage is unlike anything I have experienced. If you don’t know whether you have had premium sake, then my guess is that you haven’t.

The delta between what can be purchased at a store by the 720 ml bottle for as little as ¥1000 and inferior sake you may have experienced is the same chasm between Champagne and Mad Dog 20/20.

Sake can become inferior when it is produced to achieve the lowest price-point possible (two buck chuck); when it is brewed in another country that lacks quality ingredients; when it suffers from lightstrike due to improper storage (sake should be stored in the dark and kept cool or cold); or possibly when it is enjoyed a year after the sake left the brewery.

By my estimation, as much as 25%-50% of the sake you may have tried in a country other than Japan suffers from these challenges. But when you are in Japan, this won’t be an issue. To find a reliable source of sake, at prices that are 1/3rd what you might see outside of Japan, consider making sake appreciation a regular part of your visit to Japan. 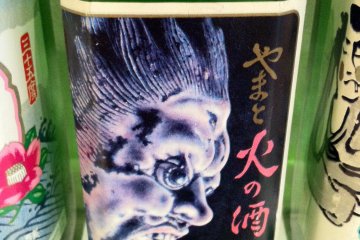 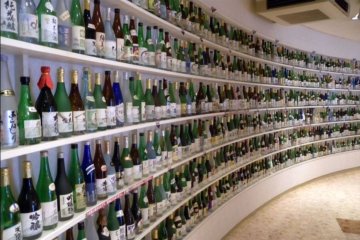 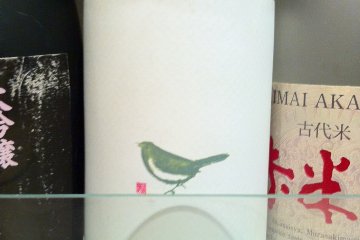 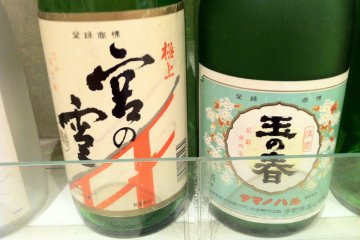 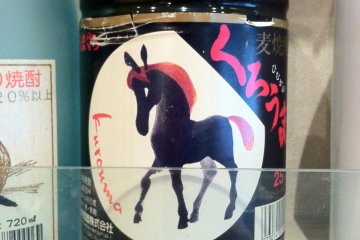 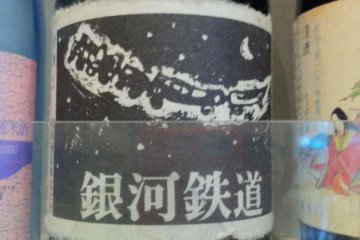 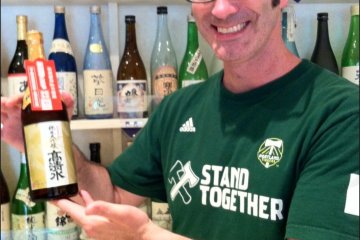 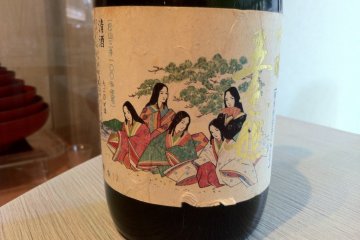 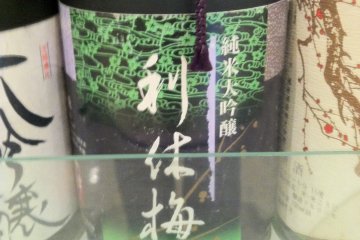 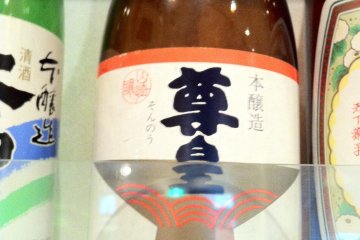 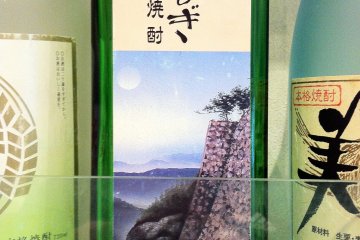 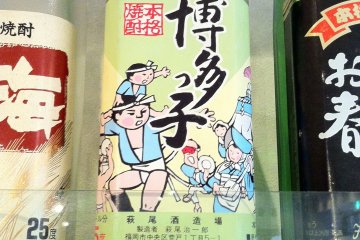