In the hustle and bustle of the busy city of Tokyo it can sometimes feel too hectic at times. Sometimes many of us would like to go somewhere we can just relax and breathe. Somewhere that is quiet, peaceful, with hardly anyone around. I found that location in Tokyo, completely by chance. If you take the Tokyo Chiyoda Metro Line and leave one of the Hibiya Station exits you should pop up right next to the park. It is really easy to get to and Hibiya Park is one of the most ideal places to walk around and catch a breath from the overwhelming city, in my opinion.

I didn't know it at the time, but Hibiya Park has quite a history. First the area used to contain a palace of the feudal lord Matsudaira Bizennokami until the dawn of the Edo period. Later the military used it as drilling grounds during the early Meiji era. Then it made Japanese park history as it was designed then constructed as the first westernized urban-style park in Japan, opening to the public in 1903. But most of all its known for its beauty and bliss.

When I first walked into the park I noticed a huge fountain. While watching the water spray up, I sat on a bench along a row of trees near the entrance. I took a rest in the shade and let the cool breeze relax me. After a few minutes of rest I got up to explore the rest of the park. I did not realize how big it actually was. I was able to walk through a section of a park that was an open area filled with lush green grass along with roses and a variety of other flowers.

As I walked further I found a spot where seats were set up right next to some water. I took a rest watching the blue water with fish swimming around. Then I spotted a cat sleeping in the sun and taking every advantage of the quiet location. I also took advantage of the peaceful spot for a few moments.

When I got back up I continued to walk around to see what other surprises I could come across in this park. I ended up finding an old house that was originally the Hibiya Park Office. I also found replicas of famous statues from Rome, Italy, for instance one was a replica of the Romulus and Remus statue of the wolf feeding the two boys.

Overall, whenever you feel that Tokyo is too crowded or too big this park is the perfect place to breathe and relax. Walking around the park I hardly heard cars, people talking, or anything else. Instead I heard birds, the water, and the wind through the trees. This park was an amazing find and when I found it I immediately knew I wanted to share it with everyone. I know how loud Tokyo can be and though it can be exciting there are times where a quiet place is needed. I guarantee this is one of those places.

The park is also beautiful during autumn when all the leaves change colors. Check those photos out here.

Find out more about Hibiya Park. 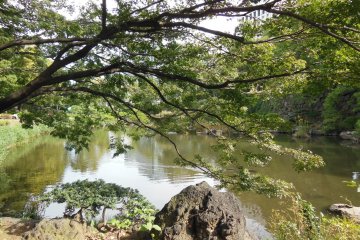 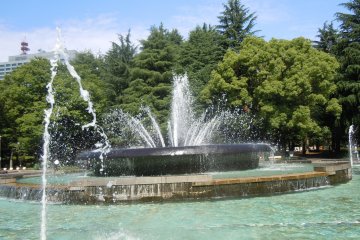 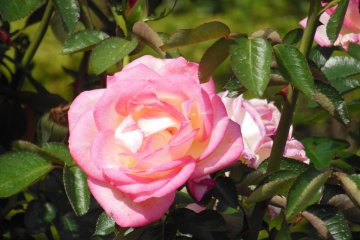 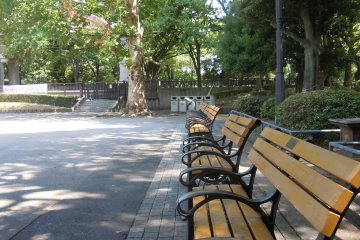 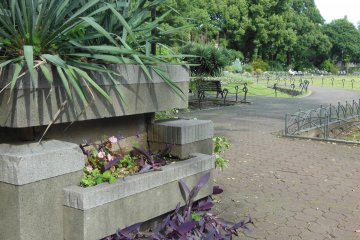 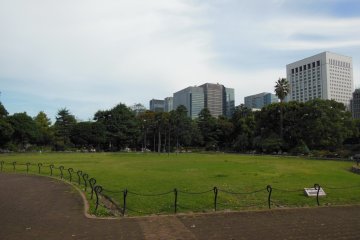 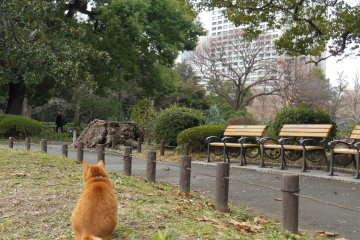 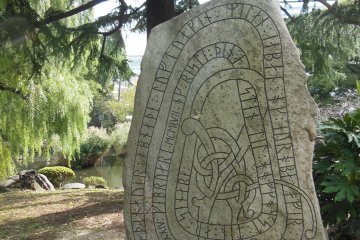 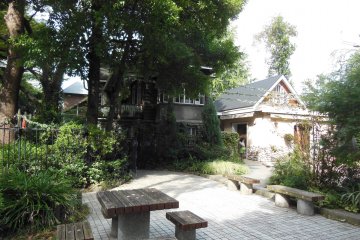 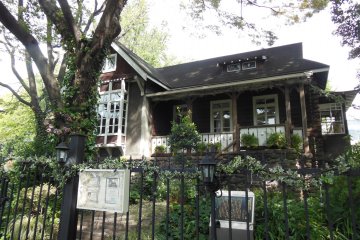 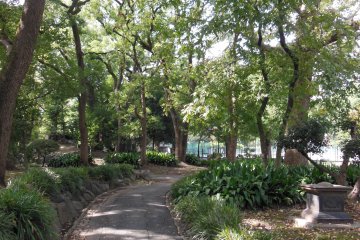 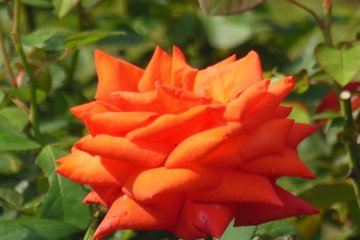 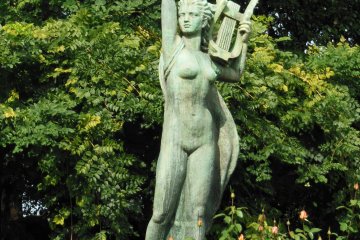 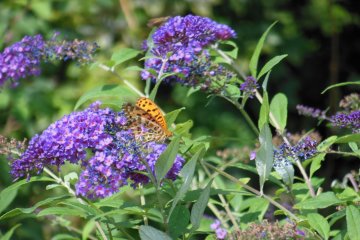 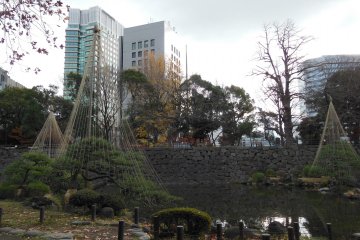