A beautiful park tucked away in Tokyo

Shakujii Park in Nerima Ward is one of Tokyo's biggest parks, but it is unfortunately not famous among tourists. With other parks like Ueno, Yoyogi and Shinjuku Gyoen hogging the spotlight, Shakujii is often forgotten. But that shouldn't be the case.

Located just a few minutes by train west of Ikebukuro, this gorgeous park is an oasis in Tokyo's vast concrete streets. With its lush greenery and variety of wildlife, you really feel like you're miles away from the nearest town when you're actually still in Tokyo city proper.

When I first arrived at the park, located southwest from the aptly named Shakujii-Koen Station, I was greeted by a dozen swan boats pedaling their way through the pond. Water is a big element of the park as people rented boats, went fishing and fed the birds on the park's ponds.

As I continued forward, I noticed that the park itself was completely surrounded by gorgeous houses, all immaculate and distinct from one another. It was such a joy to see a variety of homes, from traditional Japanese to Victorian, compared to the cookie-cutter apartments found in other parts of Tokyo. Keep an eye out for the big Western-style house toward the entrance of the park with its iron gates and lovely shrubbery.

You'll pass by charming stone bridges and many plants and flowers before you're transformed into the park's forest. Cut off from the sights and sounds of the city, I honestly felt like I was in the middle of a national park. There's a good chance that visitors will see several uncommon types of birds with photographers close by trying to snap their photos.

One of the highlights of the park is the shrine located in the southwest corner. Almost hidden by trees and azalea bushes, the shrine comes off as a little haunting as you walk toward its entrance. Adjacent to the shrine is a wooden pavilion overlooking the pond. It's a great place to take a break and enjoy a meal by the water.

It was apparent that only locals knew about the park. Many of the signs, including signs at the nearby station, barely had any English on them. And the little English they had was often incoherent or incorrect. Just a heads up that many of the signs point to "Shakujii Koen" instead of the properly translated "Shakujii Park."

I love exploring and writing about Japan, and meeting fellow travelers. I'm currently venturing through the concrete jungle of Tokyo, but I want to see as much of Japan as possible. 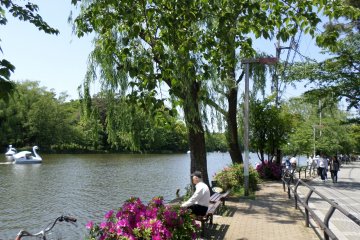 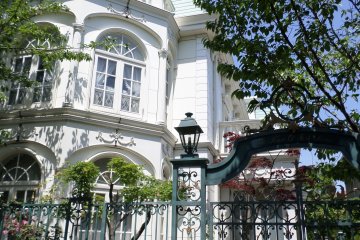 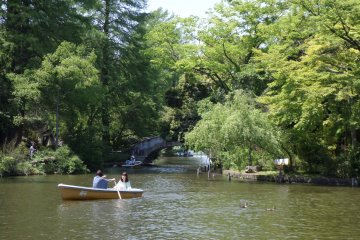 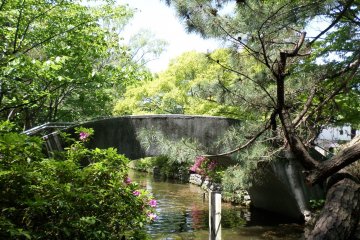 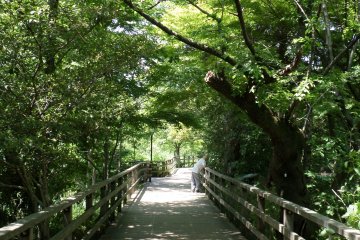 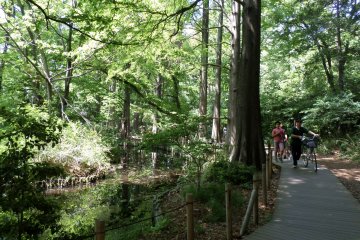 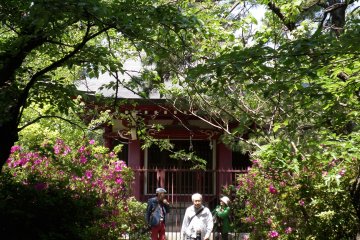 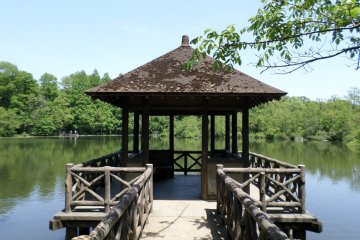 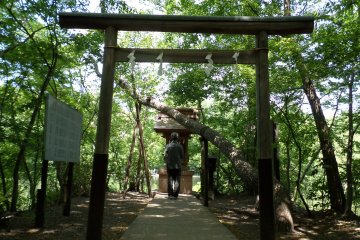 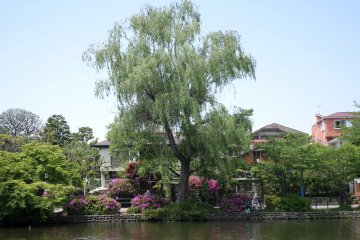 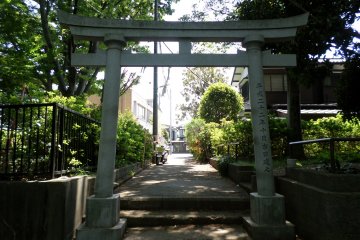