The Sounds of Sanpoji Pond

Shakujii Park in Tokyo's Nerima Ward is a classic metropolitan oasis. One of Tokyo's larger public spaces, the park is home Shakujii and Sanpoji ponds, a number of Shinto shrines, temples as well as the remains of Shakujii-jo, a castle built in the 13th century. The park is also a very popular spot for bird lovers with birdwatching a popular pastime.

The park's modern claim to fame, however, lies in the natural acoustics of its Sanpoji Pond. As part of the government's efforts to combat noise pollution and nurture a sense of pride in the local environment, the sounds of Sanpoji Pond were included in the 100 Soundscapes of Japan listing.

Now officially recognised courtesy of its birds, waters and plants, the pond has become an even much more loved and appreciated part of Tokyo. Throughout any time of the year, in any season, and from any part of the park or pond, the rustle of the wind amongst the pond's many plant species, the cries of its waterfowls and the gentle, almost hypnotic lapping of the pond's waters all combine to create an aural sensation that is soothing, refreshing and peaceful.

The bustling metropolis that is Tokyo comes built in with its own cacophony of noise, a true world city. Places like Sanpoji Pond, however, with their own contributions to the Japan experience, offer new and unique ways to enjoy the country and the city.

Train: Take the Seibu-Ikebukuro Line to Shakuji-koen Station. The park is a 7-minute walk from the South Exit. 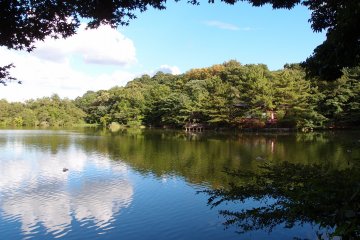 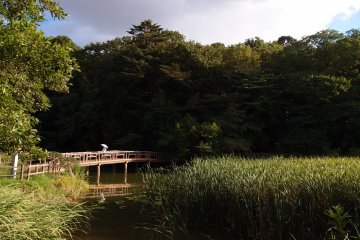 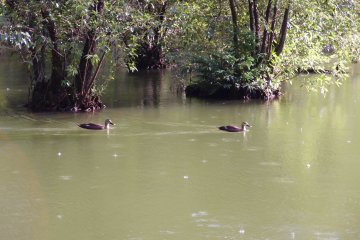