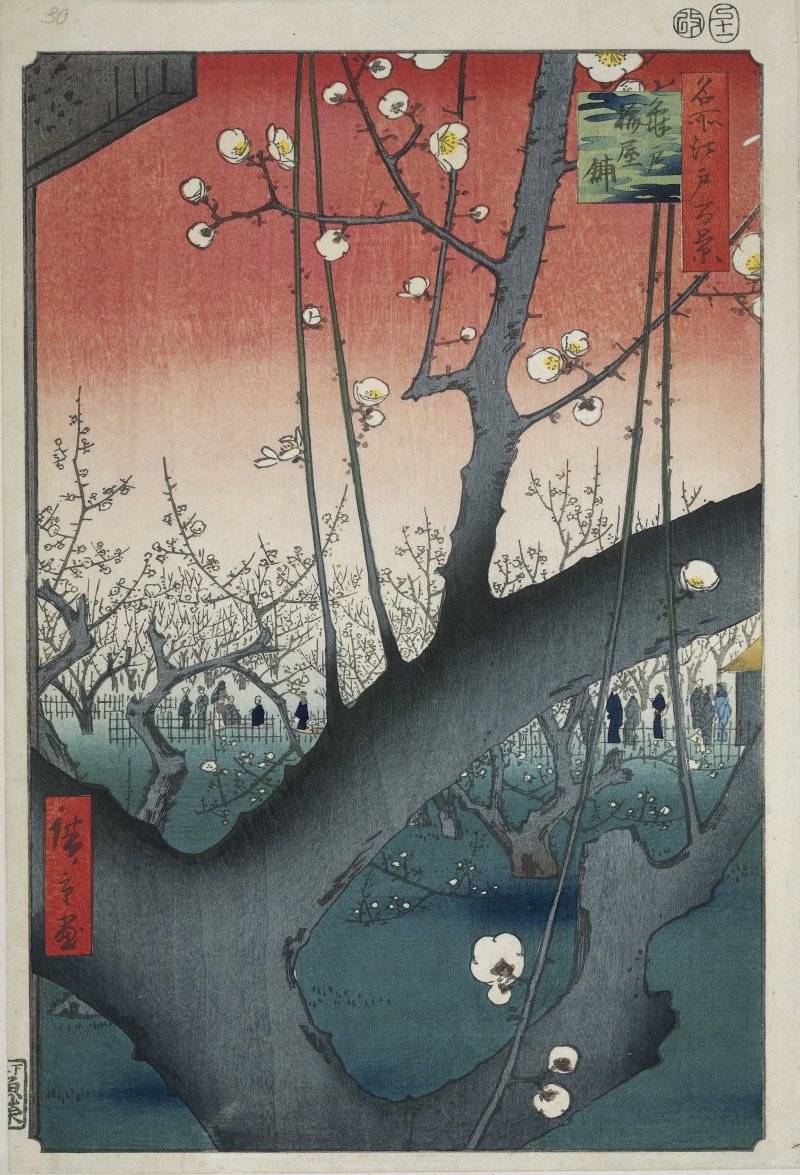 A special exhibition at the Fuchu Art Museum

From May 22nd until July 11th, Tokyo's Fuchu Art Museum is hosting a special exhibition to showcase artworks depicting famous places across Japan. "Shining Nippon" will focus on works from the Edo period through until the Showa period, including the likes of Hiroshige Utagawa's "Plum Park in Kameido" (1857), Kobayashi Kiyochika's "Snow at Surugacho" (1876-1881), and Eisaku Wada's "Miho Fuji" (1953).

The Fuchu Art Museum can be easily accessed via bus from Fuchu Station, served by the Keio Line. Take the Chu Bus bound for Tamacho until you reach the stop for the museum. The bus fare is 100 yen and buses run around every 30 minutes from 8 am.

Alternatively, the museum is around 15 minutes on foot from the north exit of Higashi-Fuchu Station.

For those who opt to drive, the museum is around 3.5 kilometers from the Chofu Interchange on the Chuo Expressway.