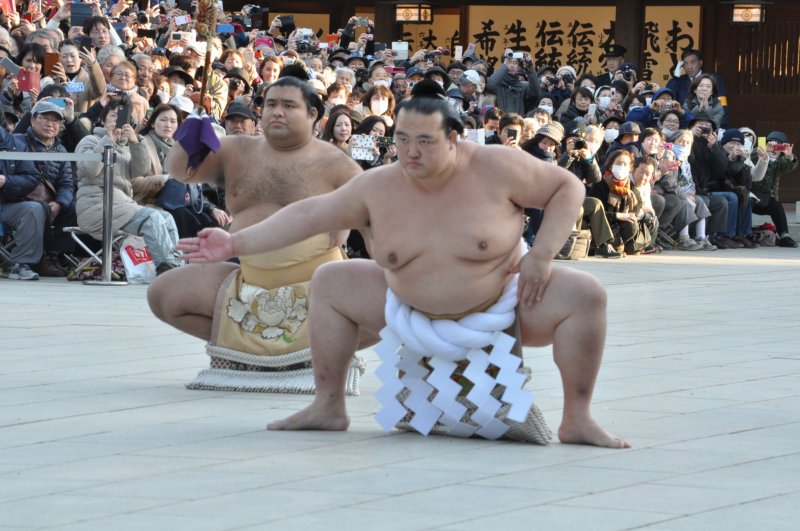 The Tokyo Grand Sumo May Tournament is paying homage to the ever popular Japanese grand champion Kisenosato.

A huge fan favourite, Kisenosato was the first Japanese-born wrestler to earn the sport's highest rank of yokozuna in almost 20 years. As a yokozuna, Kisenosato won his first tournament but in the process suffered what would eventually become a career ending injury.

Kisenosato's never-say-die-attitude kept him in the spotlight for almost 2 more years but eventually the toll on his body proved too much and he retired in January 2019.

The Sumo Museum, located in the Ryogoku Kokugikan in Tokyo, is a small but memorabilia-filed bastion of history and is featuring items from Kisenosato's career. Ceremonial swords, yokozuna rope belts, photography, video footage and more will be on display until mid-June.

The Sumo Museum is open to all everyday and is free except during Tokyo tournament times when it is only accessible to those with a ticket to the tournament.