Sake is well-known around the world and recognized as one of Japan's main specialties. The Tama area has developed its breweries and brewing tradition thanks to the clear water from the Tama river that flows in the area.

I had the opportunity to take part in a brewery tour of the area, discovering more about sake and the various processes to obtain the final product, tasting various products and even bringing home my own small bottle.

The morning meeting point was Haijima Station, which was very easy to access with a direct train from the city center. From there, the guide took us to a private bus that would drive us to all of our destinations for the whole day.

On our way to the first sake brewery, we made a stop at the Kikko-go Soy Sauce Shop, located right next to its factory. The latter is sadly not open to the public, but our guide ran us through a bit of its history. Surprisingly enough, this is the only shoyu (soy sauce) brewery in Tokyo since its establishment in 1908.

Right after stepping out of the bus, the smell of soy sauce was all around as we ventured inside the relatively small shop. Inside, the shelves were filled with various bottles and types of soy sauce—obviously—but also several typical Japanese ingredients. We learned about the origin of the soy sauce name Kikko-go: Kikko means tortoiseshell in Japanese and is a symbol of longevity, while the Go comes from the factory founder, Gorobe.

After this first stop, we jumped back onto the bus and went to our next destination: Ishikawa Brewery. Located in Fussa, it’s one of the two breweries in the city. Considering there are only nine in all of Tokyo, it’s quite impressive!

We had a lunch consisting of small Japanese dishes—the perfect way to test some simple meals that Japanese people may have on a daily basis. For those who wanted, there was also the opportunity to order something to drink, with a wide selection of Nihonshu (sake) to choose from.

Once the meal was finished, I had some time to walk around the premises and observe the relatively peculiar building. I learned afterward that it is still the original building founded back in 1863 and has not been rebuilt, which means it has lived through several major natural disasters.

When the tour started, we had an introduction to sake brewing, from the season it takes place to the various production processes used at the brewery. The guide managed to keep it simple and interesting.

While there, we couldn’t help but notice an interesting ball hanging at the front of the entrance: a sugitama. This was a cedar ball and still green during my visit. Every October it’s replaced as a symbol of the seasons passing in the brewery. It starts as the green one we saw, weighing approximately 80kgs, and ends up a brown, lighter ball at the end of the full cycle.

Once the visit inside the building and the explanation were finished, we had the chance to do what everyone was looking forward to: tasting the Nihonshu! We were offered two different cups with very distinct flavors, accompanied by an explanation of their processing and taste.

After a quick stop at the shop where people could purchase bottles to bring home with them, it was time to head to the next stop in the city of Mite, the distant Shore Brewery.

This brewery is a lot more recent and has quite a peculiar history. The founder, Michael, is a British software engineer who decided to quit his previous job to do something that involved all of his hobbies: system engineering, chemistry, physics and, of course, beer. He then developed his own brewing system and manages the place almost by himself, developing his own recipes as well as producing some classic ones. The place is quite cozy and it was pretty easy to understand why most of the patrons at the counter were regulars. The brewery not only sells on the spot but also distributes around the Tokyo area and all around Japan, which is quite good for a small brewery!

We then received a tasting set with three different types of beer in it and the opportunity to order a few more if we wanted to taste more of the eight different beers the brewery was offering.

After returning to the bus, everyone was starting to get quite hungry. But before getting some food we had one last brewery to visit: Toshimaya Shuzo.

Founded in 1956, Toshimaya Shuzo is the oldest brewery in Tokyo, originally based in Kanda, it has since been moved to the outskirts of the city. Here, we had the opportunity to check every single step of the brewing process, from rinsing and steaming the rice to the molding and fermenting.

At the end of this visit, we were all given a pen and piece of paper and one task: to label our own bottle! By then, we had already spent some time going around and having a few glasses, so my imagination didn’t go too far. However, I had a very simple, yet I would say, great idea: I would label it 酒 (sake). We then pasted the label on a small bottle of Nihonshu and were able to bring it home. A fitting gift to receive!

After the tours and explanations came a bit of relaxation time. We hopped off the bus one last time near Kumegawa Station and from there we were given vouchers to try two local izakayas (typical Japanese pubs) where we were offered a free drink—more great local Nihonshu—and food. The perfect way to end the day!

Visitors also had the chance to stay around and try a few more dishes and drinks, which could be discounted thanks to the vouchers that offered different plans for those who joined the tour.

Book your own tour!

Haijima Station is a station operated by both JR East and the private Seibu Railway, with various services operating to and from Tokyo via the Chuo Line

French & Italian living in Japan, I have been traveling to Japan every year until I moved to the Shonan area in early 2019. Coffee lover, I spend most of my free time looking for the best cafes the area has to offer. 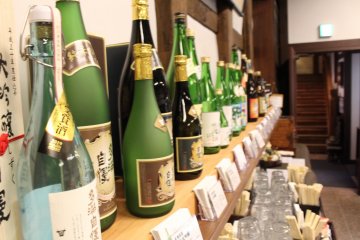 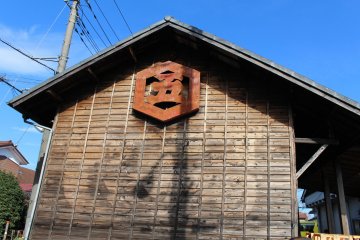 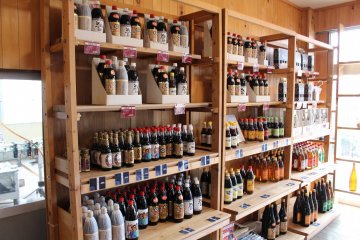 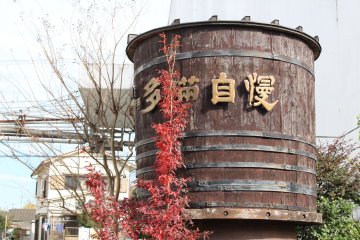 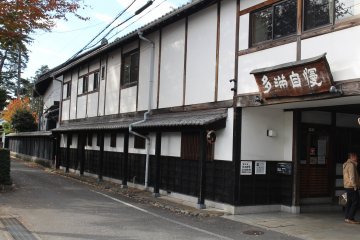 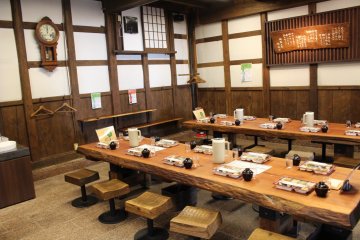 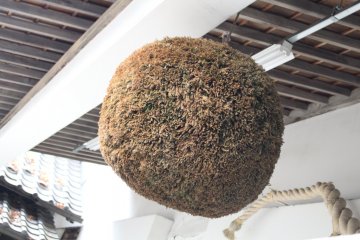 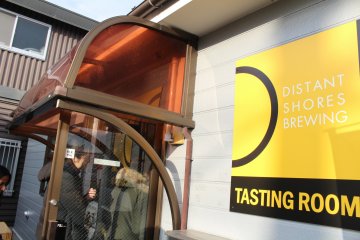 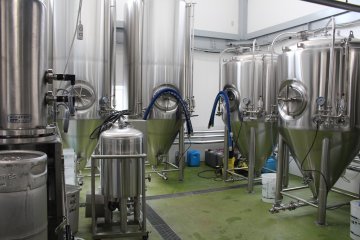 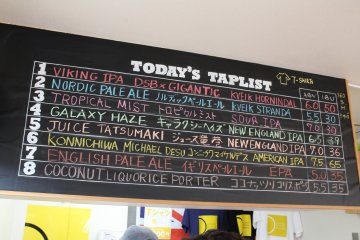 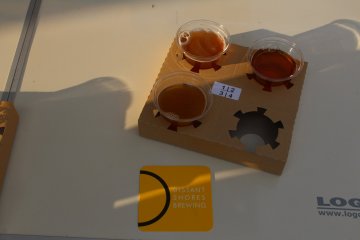 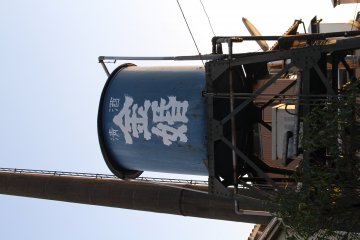 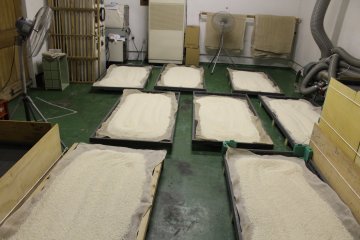 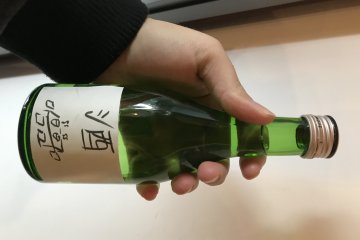 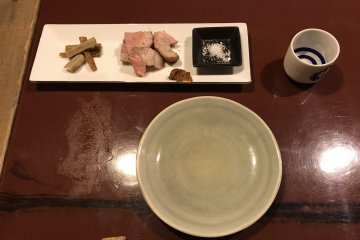