Behind the scenes in Harajuku

“Urahara”, also called “Uraharajuku” translates literally as “behind Harajuku”. The maze of quaint alleyways and lanes is like the other side of the coin to the colourful and eye-catching Takeshita Dori and Harajuku Bell Pier that so famously is the face of spunky Harajuku. While taking a gander through Urahara, I found stores that exuded individuality, personality and a laid-back sort of “cool-and-I know-it” on every corner.

THE OTHER SIDE OF HARAJUKU

Commercial Harajuku is lined with boutique stores and bold fashion. While it is known for being the hangout of candy-pop teenagers and gyaru back in their day, Urahara lays just as much claim to dressing Japan’s trendiest youths by balancing authenticity and eccentricity. It’s not far from Omotesando and is Harajuku’s opposite in almost every way. Urahara is a mish-mash of indie second-hand clothes stores, laid-back cafes and minimalist art galleries.

Shops here are relatively hidden or tucked away upstairs and run chilled indie or hip-hop beats in the background. Many have plain concrete walls and matte black interiors, while lampposts are covered in graffiti art and stickers.

Second-hand clothing stores are also characteristic of Urahara. Such stores covet limited edition pieces from old ACDC shirts to suspenders. Although “second-hand” is not what you might think, a 1980s Nike tracksuit jumper fetches as high as ¥8,000. It guarantees your style will truly be unique. Such is Urahara’s influence on savvy shoppers that prominent Japanese designers within the community have attained something of a celebrity status. Clothing lines such as BAPE and UNDERCOVER have achieved international success with stores in major cities across the world. Various artists have also set up shop in Urahara to market their own clothes label and accessories, but cater almost exclusively to male customers.

The Urahara cultural movement started around the 1980s. It captivated keen youths with trends that were a hybrid of skater fashion, bohemian influence and the Japanese take on American street brands such as Levi’s and GAP. The founding figure of Urahara is Hiroshi Fujiwara. His beginnings as a club DJ in Tokyo enabled him to build up a network of contacts that kept him in the loop on the latest fads and fashion intel. He inspired many other independent designers in his wake. This community of creative artists and entrepreneurs showed kids how to rock the labels of “cool”, “punk” and “street style” by marketing with a touch of exclusivity and sophistication.

HOW TO GET THERE

Urahara is the section of blocks that sits northeast of the intersection of Meiji Dori and Omotesando (the street). It is wedged in between the area of classy cafes and upmarket hair salons in Omotesando and flashy Takeshita Dori. You can reach it by walking down through Takeshita Dori and crossing over to the other side of Meiji Dori. Alternatively, you can get off at Omotesando metro station or Meiji-jingumae station, as they are both within walking distance.

If you’re looking to find your own brand of clothes/accessories/lifestyle, Urahara is your first port of call. However, you’d be hard pressed to uncover everything all the little alleyways of Urahara have to offer. That’s like trying to turn a treasure box on its head! 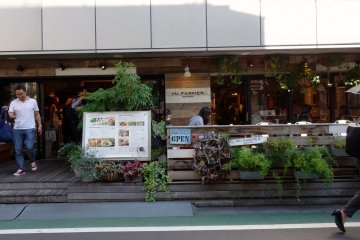 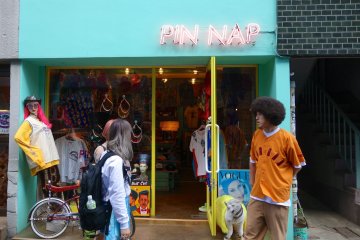 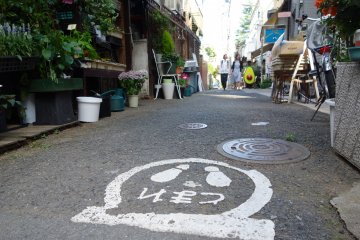 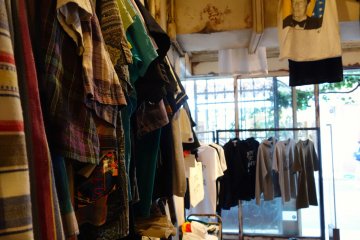 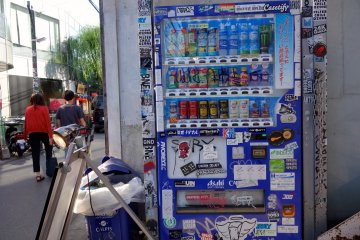 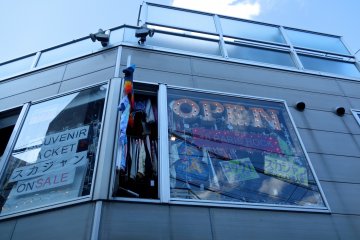