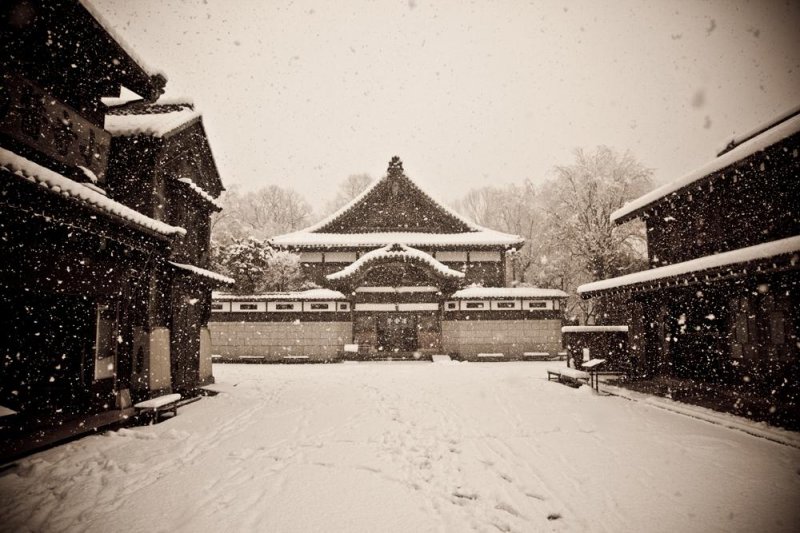 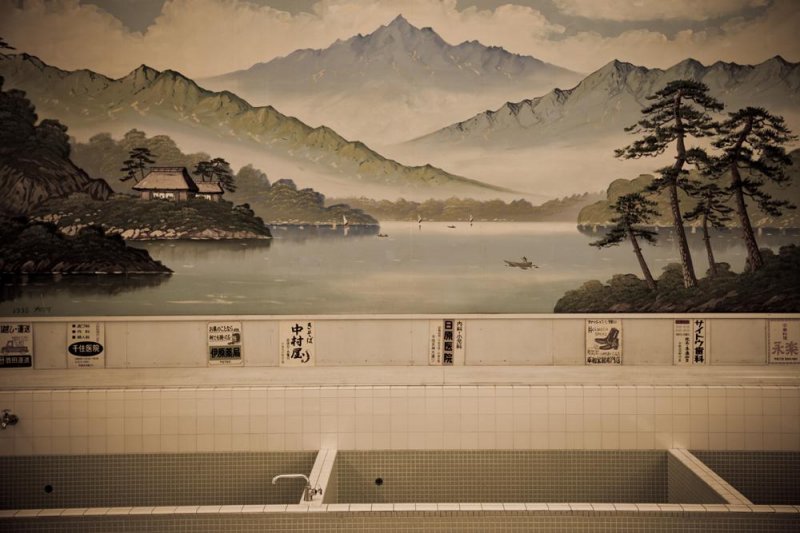 Inside the bath house you can see spectacular paintings on the walls as well as traditional advertising boards from the Meiji era. 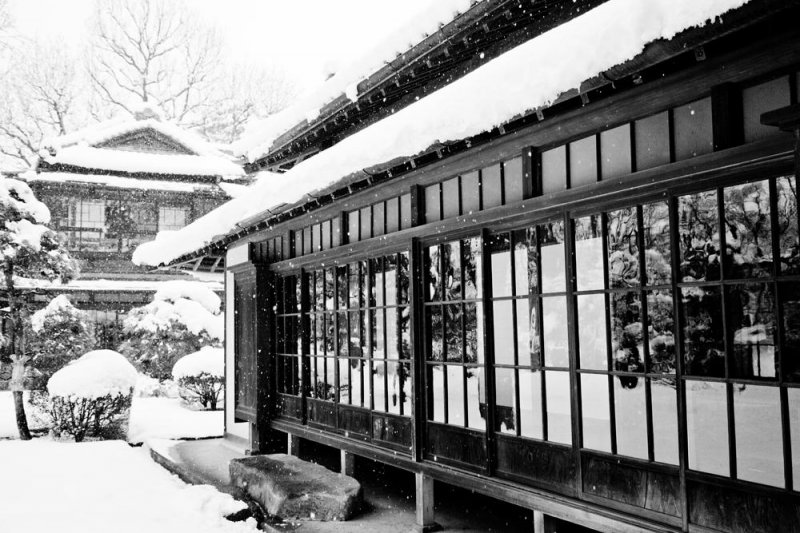 There is an assortment of houses in the open air museum ranging from farm houses to town houses and grand residencies. 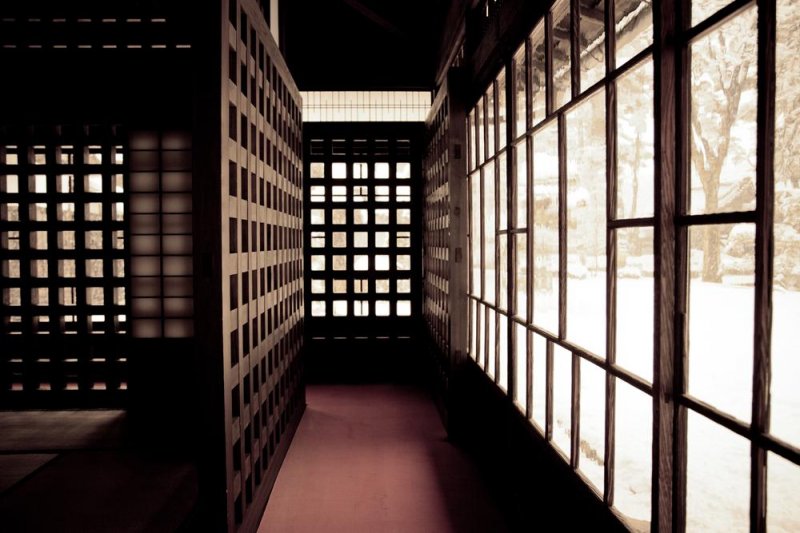 Inside the houses you will find traditionally styled Japanese rooms and hallways. Each house has unique design features. 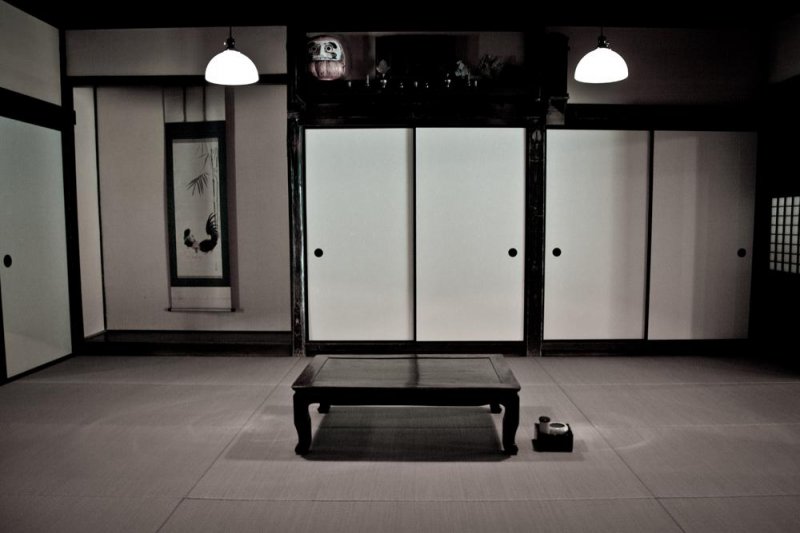 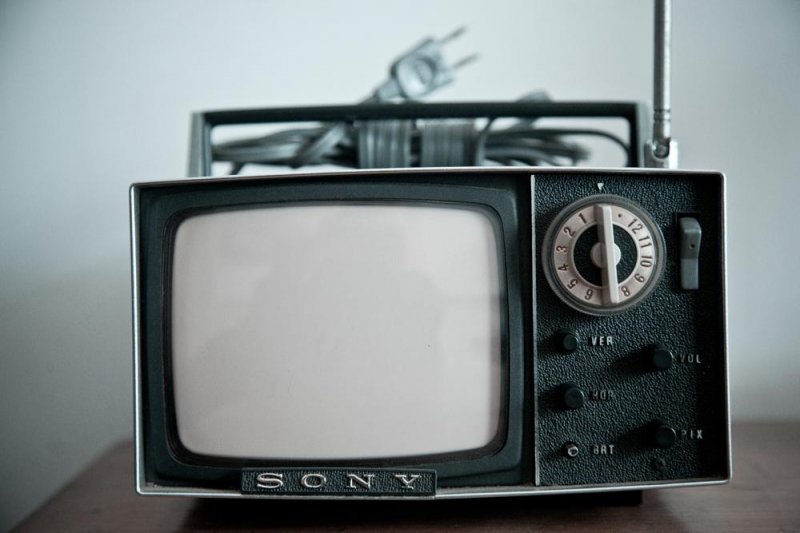 The houses all come with appliances and furnishings from times gone by. Here we can see an old Sony television set. 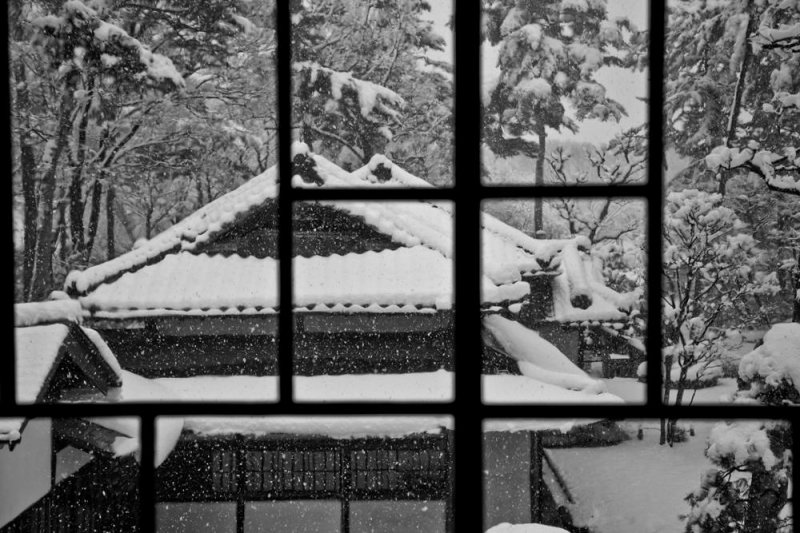 Looking from one property to another at the Edo Tokyo Museum 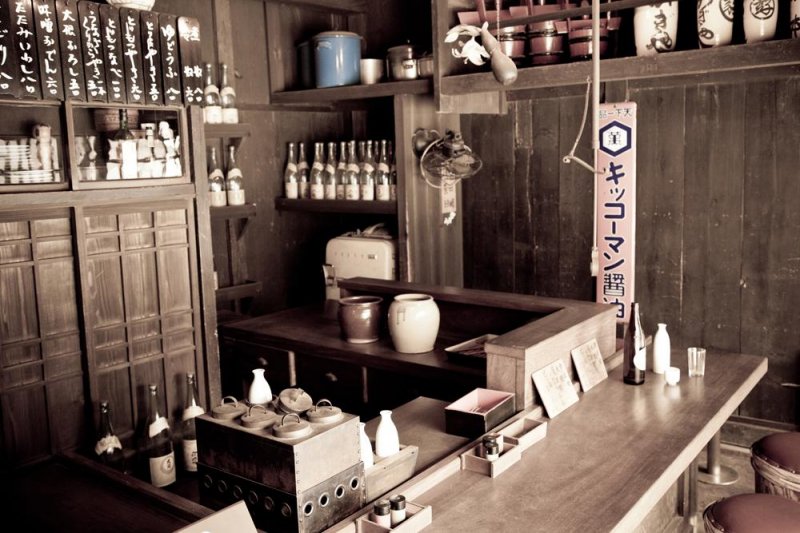 As well as living quarters there are a number of commercial properties at the museum. This drinking establishment can be found next door to the public bathes. 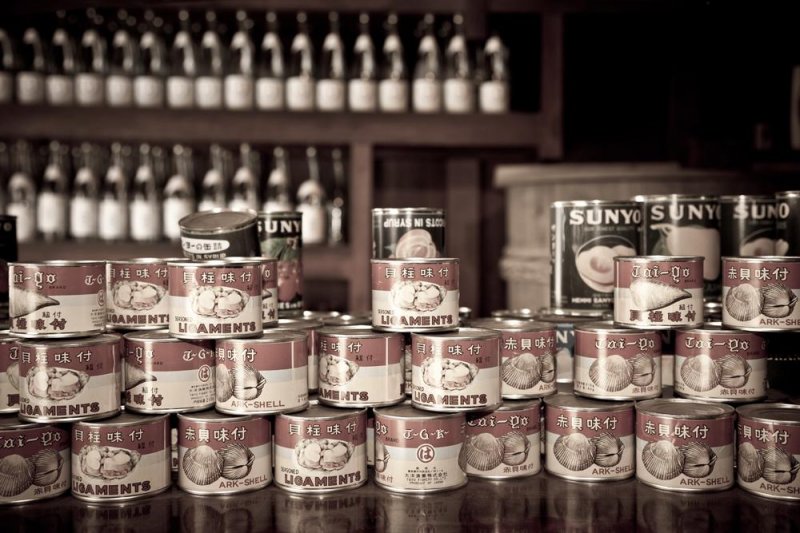 Inside a grocery store at the Edo Tokyo Museum 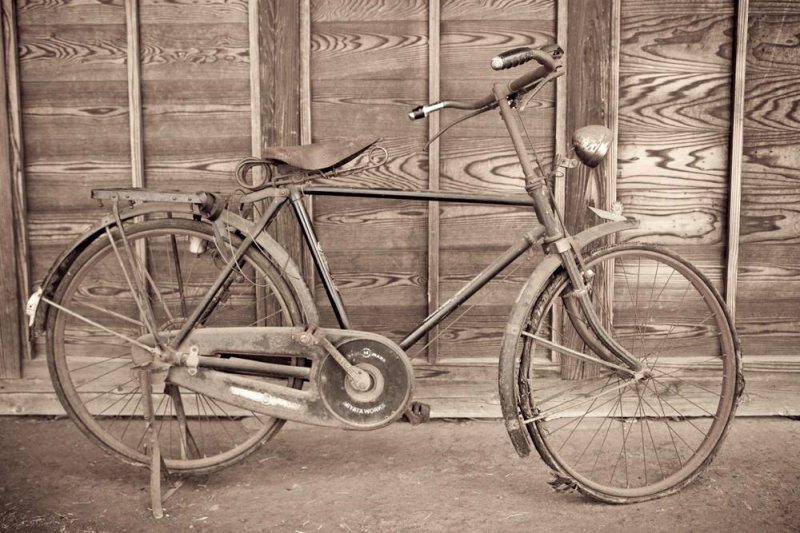 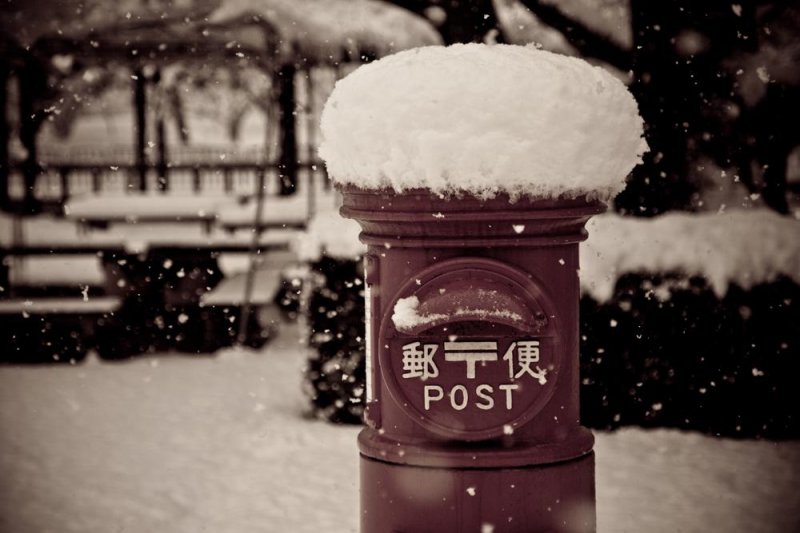 A traditional-style postal box sits beneath a thick layer of snow in the Edo Tokyo Museum. 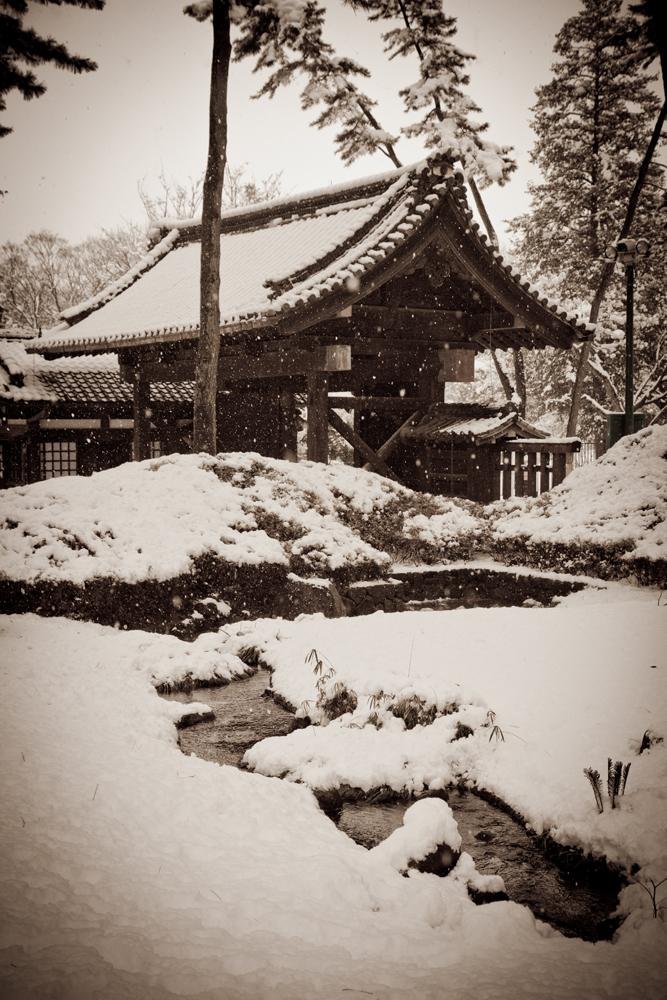 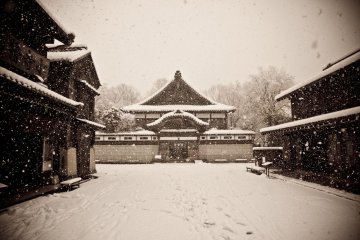 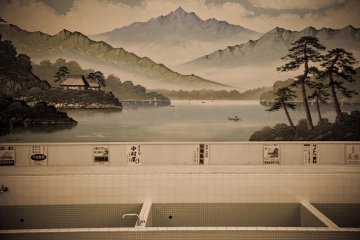 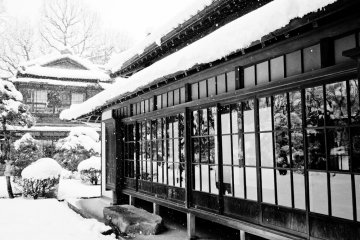 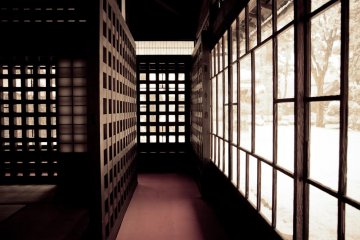 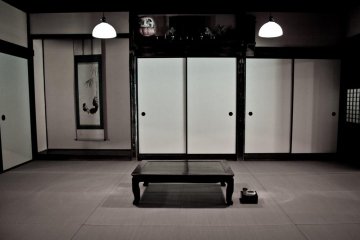 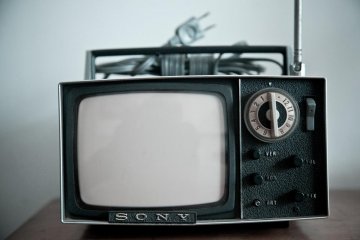 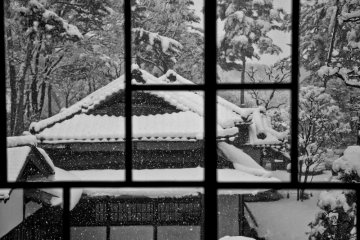 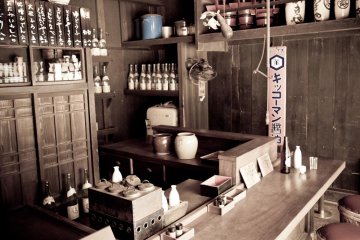 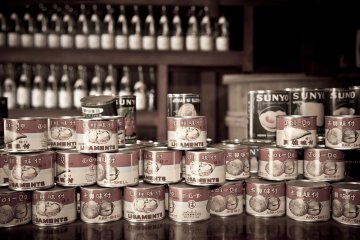 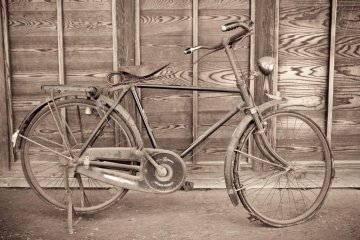 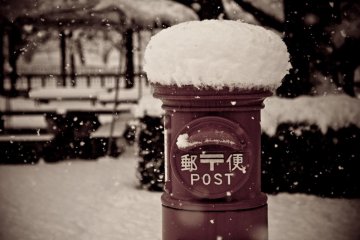 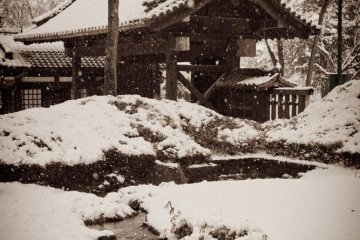 The park includes many buildings from ordinary middle class Japanese family homes to the homes of the wealthy and powerful. It also has a public bathhouse, various shops and a police box from times gone by.

The park is also famous as the model of the world in Hayao Miyazaki ‘s film “Spirited Away”. It is said that Miyazaki often visited here during the creation of the film for inspiration.

I moved to Japan in late 2007 and lived in the beautiful mountainous setting of Nagano-ken for two very fun years. Although the scenery in Nagano was stunning and the snowboarding conditions second to none, I decided to try life in the fast lane and moved to Tokyo in 2009. I have been in Tokyo si...