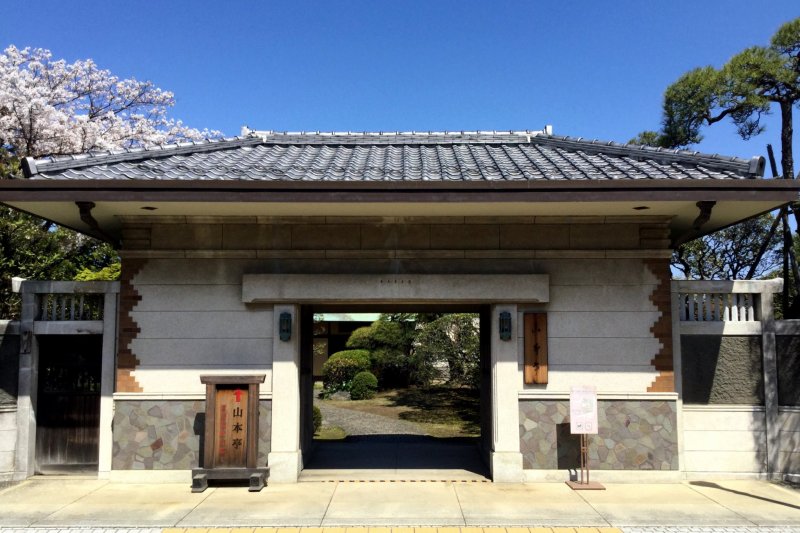 At the eastern edge of Tokyo, a blend of east and west 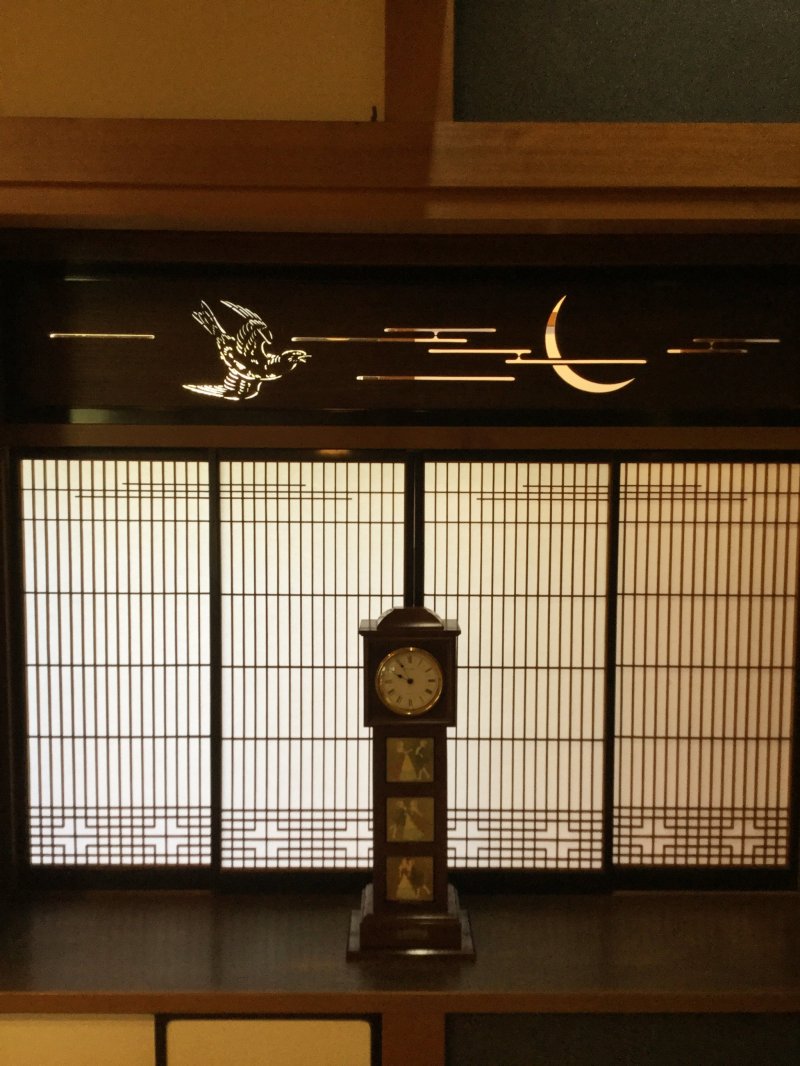 Take a moment to look at the varied ranma transoms 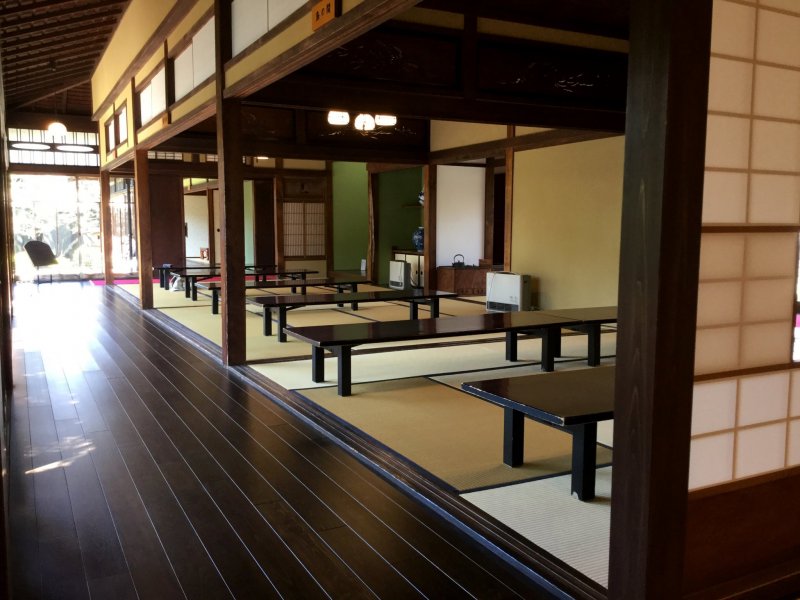 Sip tea and and savor sweets in the elegant drawing rooms 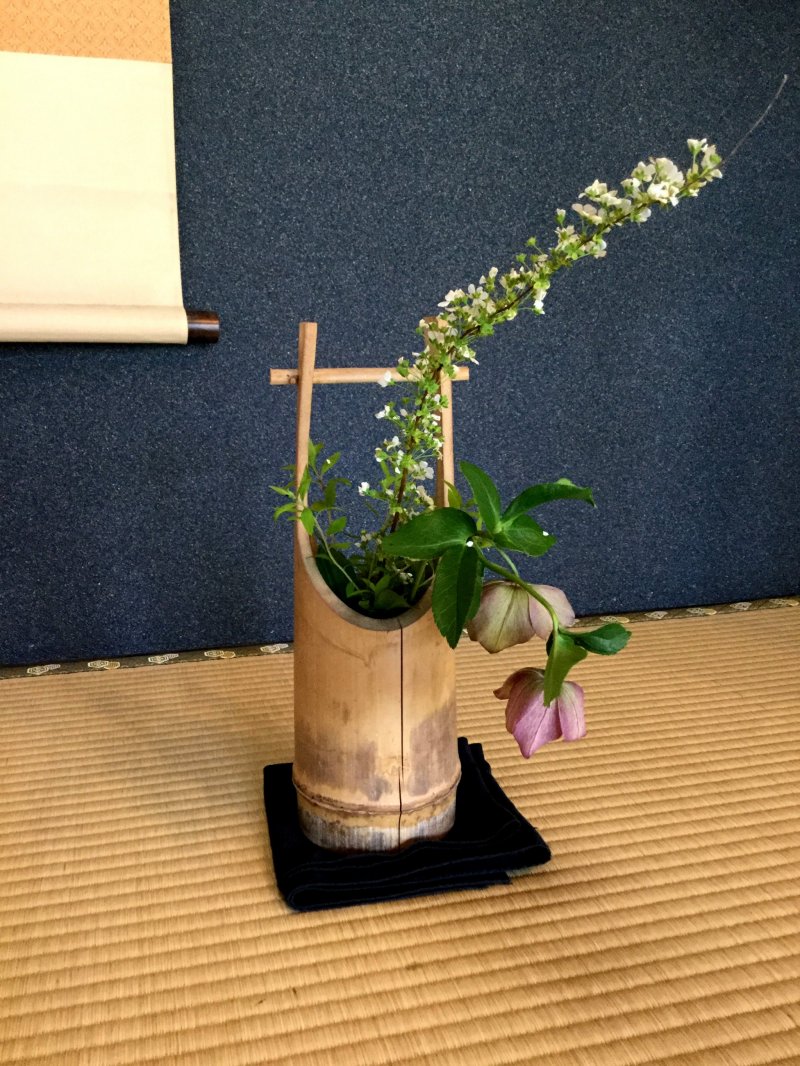 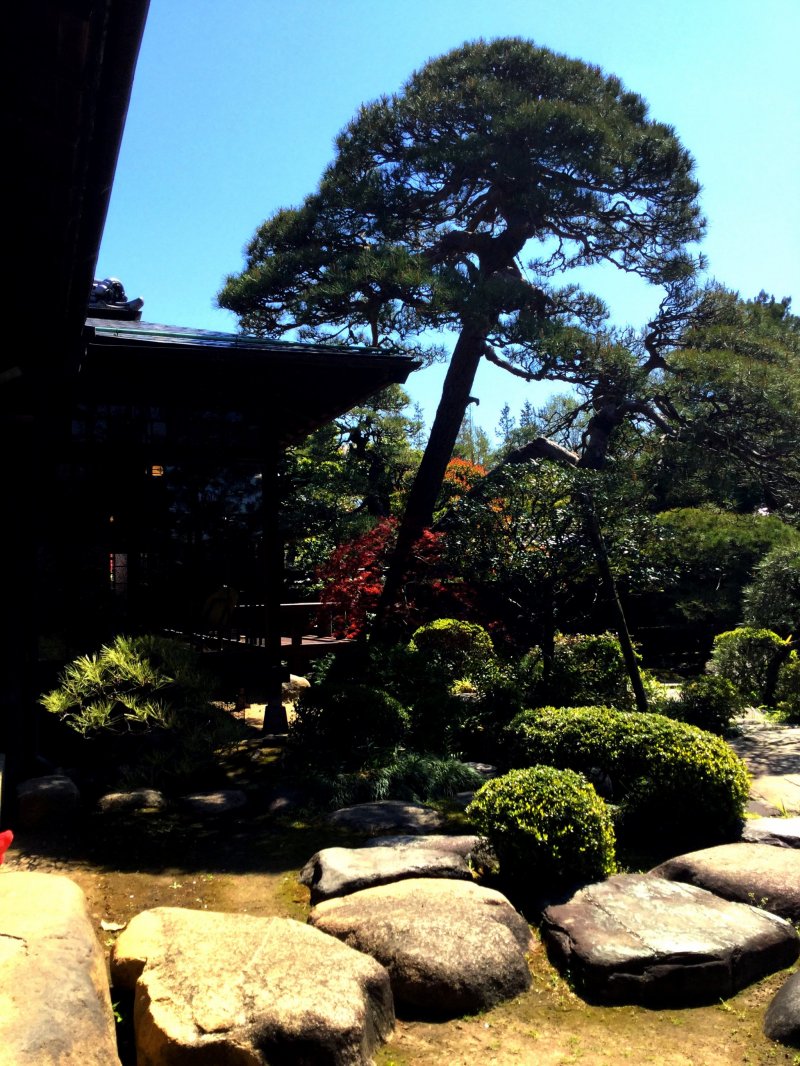 Lounge on the veranda in the shade of the pine tree 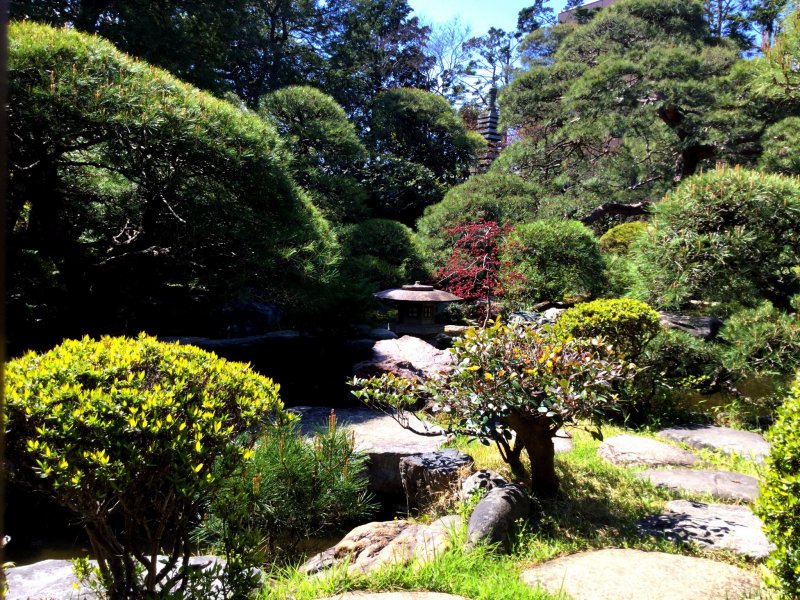 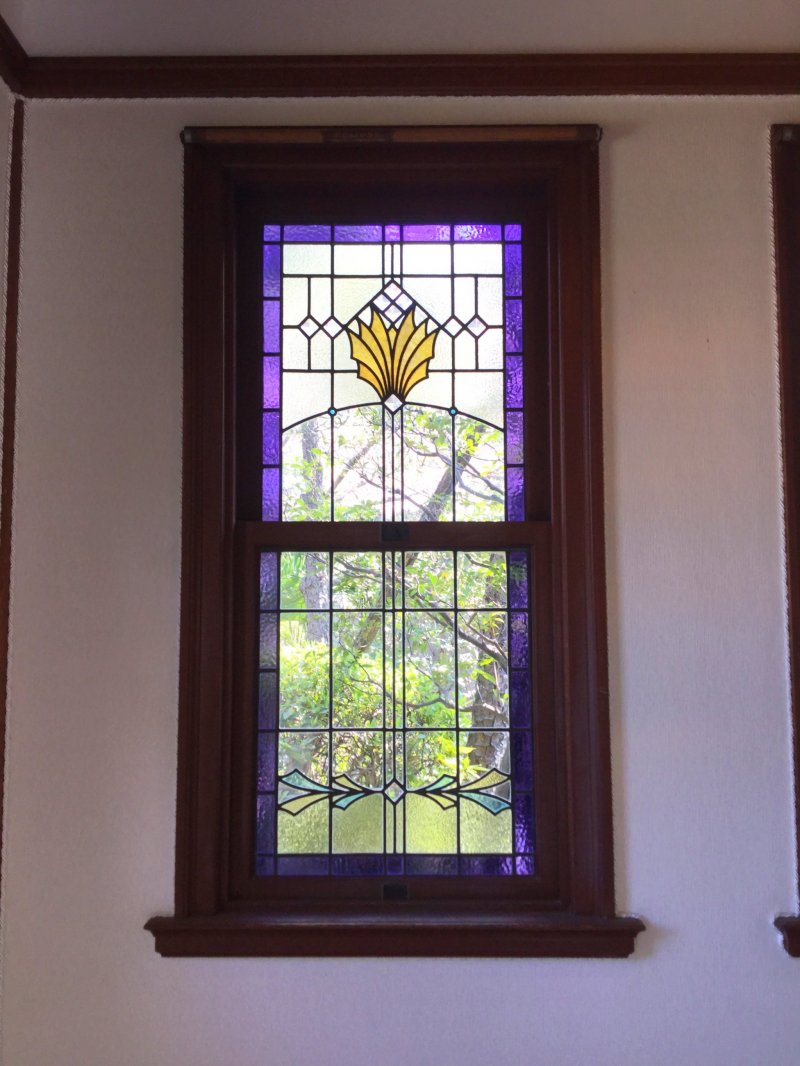 Remember a slower Tokyo of rickshaws and white gloved footmen 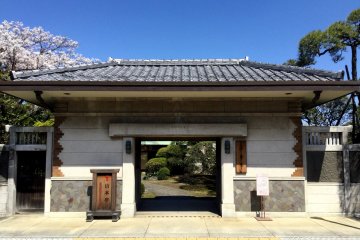 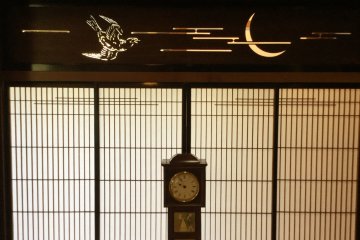 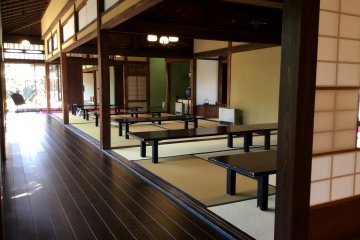 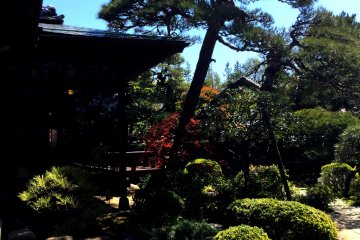 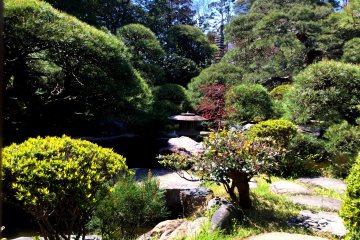 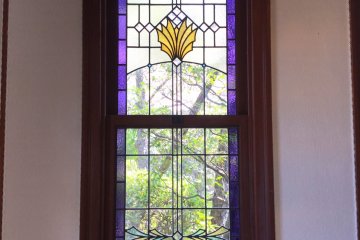 On the eastern edge of Tokyo, near the banks of the Edo River, is a tranquil garden and tea house treasure from the last century. Yamamoto-tei, the former residence of a Tokyo industrialist, was built in the early part of the last century. The house and garden are fine examples of the sukiya tea house style that was the model of 20th century residential architecture. At this heritage house, you can take tea while you gaze on the densely planted garden, watch the koi fish languidly swim in the pond, and listen to the gentle trickle of the waterfall.

What makes it even more charming is the blend of Japanese and western styles that were popular at the beginning of the last century. Be sure to enter by the Nagayamon gate on the south side of the house. The gate resembles a typical Japanese manor house gate in shape only as the facade is brick and plaster. Inside are stained glass windows and geometric tile floors. The shoin drawing room facing the garden has tokonoma alcoves for flower and hanging scroll displays, and delicate ranma transoms above the sliding doors. The harmonious blend of east and west, house interior and garden view makes a tranquil atmosphere for taking tea.

Yamamoto-tei is a short walk from Taishakuten Temple and Taishakuten Sando, the vintage shopping street in front of the temple.