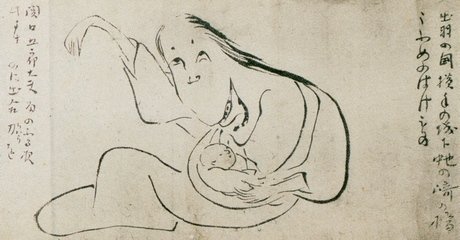 A special event at the Fuchu Art Museum

Yosa Buson (1716 - 1784) was a Japanese poet and painter who was prolific during the Edo Period. He was particularly renowned for his artwork depicting natural scenes, but there were also plenty of pieces throughout his life where a playfulness - and even an awkwardness - was present.

A special exhibition taking place at the Fuchu Art Museum will explore around 100 works from throughout Yosa Buson's career, with a particular focus on pieces which evoke that sense of lightheartedness and fun.

The Fuchu Art Museum can be easily accessed via bus from Fuchu Station, served by the Keio Line. Take the Chu Bus bound for Tamacho until you reach the stop for the museum. The bus fare is 100 yen and buses run around every 30 minutes from 8 am.

Alternatively, the museum is around 15 minutes on foot from the north exit of Higashi-Fuchu Station.

For those who opt to drive, the museum is around 3.5 kilometers from the Chofu Interchange on the Chuo Expressway.