East Garden of the Imperial Palace

Imperial gardens free for all to enjoy.

Spending time in parks may be the easiest and the cheapest way to enjoy the big city. As the capital city of Japan, Tokyo is home to countless big and beautiful gardens which act as the city’s lungs, creating a pleasant green divide between the high-rise modern buildings.

One garden that should be a "must" on any visitor's list is found in the center of Tokyo and is currently the official home of Japan’s emperor and imperial family. The East Garden of the Imperial Palace is home to 210,000 square meters of green space that allows visitors to breathe in some fresh air for a while.

The East Garden of the Imperial Palace consists of three main areas. Entering via the Otemon Gate entrance, visitors will find The Museum of the Imperial Collection which covers a brief history of the lives of Prince and Princess Takamatsu. There are numerous photographs on display that give visitors an insight into the life of Prince Nobuhito of Takamatsu. The photographs follow his life from childhood, his meeting with his future wife (the princess), marriage, and transition into an influential prince. He was the third son of the Crown Prince Yoshihito, who was born on January 3rd, 1905 and became the president for various organizations in many kinds of fields after the second world war.

Next to the museum, visitors will be happy to find a wooden house with lots of benches provided. Souvenirs and books relating to the Japanese emperor and imperial family are on sale inside. Visitors can also watch documentary films about the imperial family that are shown on screen.

Following the path along through the Sannomaru area, visitors will arrive at the second part of this huge garden called the Honmaru Area. This area is the most spacious and exposes visitors to a multitude of different of plants which are planted throughout the garden. Cherry trees, roses, bamboo, orchards, and a tea garden are also found on the site. The remains of several guardhouses can also be seen across the Honmaru Area.

In the corner of the Honmaru area, visitors can ascend the Tenshudai Donjon Base which used to be the main castle tower. Construction of the tower, which stands at 58m, was completed in 1638 under the direction of the 3rd Shogun. However, it was damaged in 1657. Nowadays, the remnants of the castle tower are used as an observation deck.

Beside Tenshudai Donjon Base, stands Tokagakudo Concert Hall which was built at 1963 in commemoration of the 60th birthday of Emperor Kojun. The Ninomaru Area is the final area, home to various species of plants collected from across all regions of Japan, as well as a Japanese style garden.

The East Garden of the Imperial Palace has been open to the public free of charge for more than 45 years. You can enter this garden from three entrance gates; Ote-mon Gate, Hirakawa-mon Gate and Kitahanebashi-mon Gate which are accessible from Otemachi Station, Takebashi Station, and Tokyo Station. 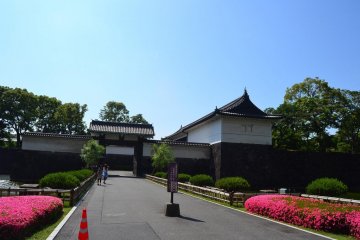 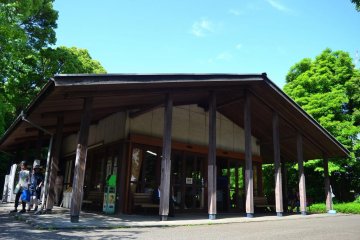 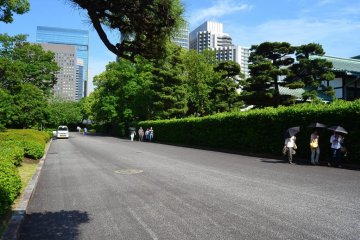 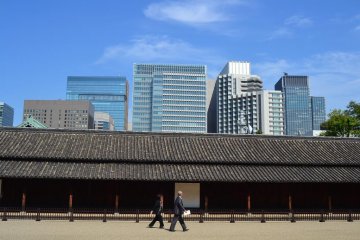 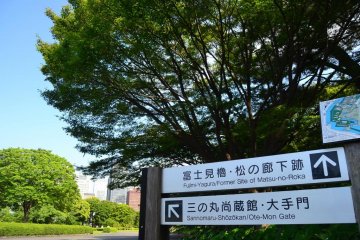 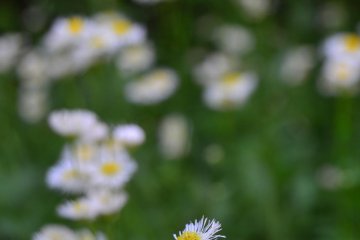 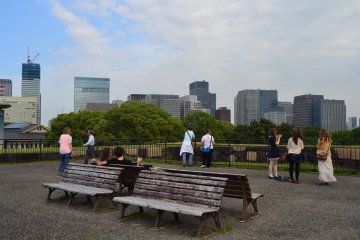 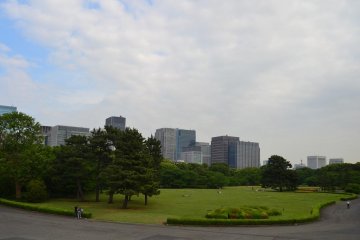 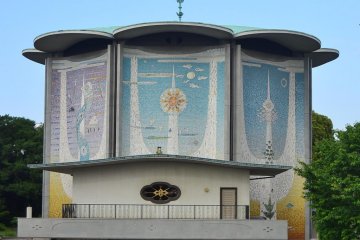 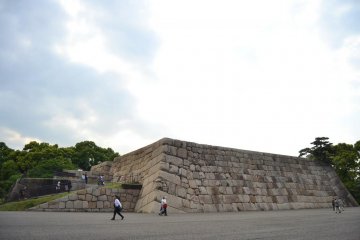