The beloved Japanese Akita is reunited with his master

After 80 years, the beloved Hachiko has been reunited with his master at the University of Tokyo in Bunkyo Ward. A national symbol of family loyalty, this is the second bronze statue erected in Tokyo to commemorate the bond between the Akita and Professor.

In 1924, Hidesaburo Ueno, a professor in the Department of Agriculture at the University of Tokyo, took Hachiko in as a pet. Their daily routine included walking to nearby Shibuya Station during the workweek. At the end of the day, Hachiko would return to the station on his own to eagerly greet his master.

In 1925, their daily routine would come to an end. Professor Ueno suffered from a cerebral hemorrhage. He died and never returned to Shibuya Station. Although Hachiko was given away after Ueno's death, for the next nine years he would routinely escape and appear precisely when the train was due at the station to wait for his master. On March 8, 1935, Hachiko passed away without ever being able to see his master Ueno again.

A year before Hachiko’s passing, the first bronze statue was erected at Shibuya Station in April 1934. After World War II, it was replaced in August 1948. Till this day, the bronze Hachiko stands guard at the Hachiko Exit of Shibuya Station, which is now a popular hangout, meeting spot, and tourist landmark.

On March 9, 2015, the 80th death anniversary of Hachiko, a second bronze statue was erected. The beloved Akita Inu is happily reunited with his master, Professor Ueno. The new statue was made possible through the assistance of an online charity and Faculty of Agriculture. It was sculpted by Tsutomo Ueda from Nagoya and depicts a very excited Hachiko jumping up to greet his master at the end of a workday. Ueno is dressed in a hat, suit, and trench coat, with his briefcase placed on the ground. Hachiko wears a studded harness as seen in his last photos. Nothing but love, loyalty, and happiness radiates from this memorial. It is a true testament to the depths of a dog's heart; loving a human more than he loves himself.

Several books and movies have been made about this legendary loyal dog. Hachiko is known to be a hero of Japanese children's books and in 2009, the Hollywood film "Hachi: A Dog's Story" was released starring Richard Gere (a remake of the 1987 Japanese film "Hachikō Monogatari").

To access the new Hachiko statue on the grounds of the Department of Agriculture at the University of Tokyo, take the Nanboku Line and exit Todaimae Station. Enter the Nou-Seimon gate (Yayoi Section of the Hongo Campus) and the statue is immediately to your left. If you are passing through the Main Campus, you'll want to take the Overhead Foot Bridge. Refer to #23 on any of the Campus Maps. 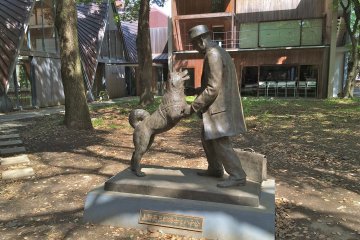 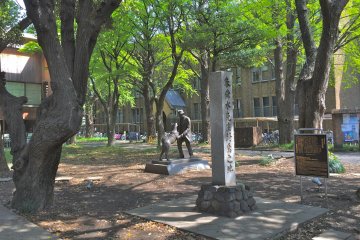 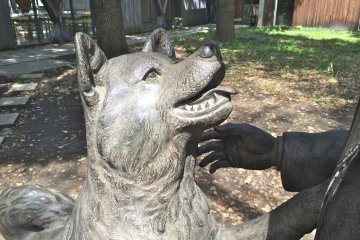 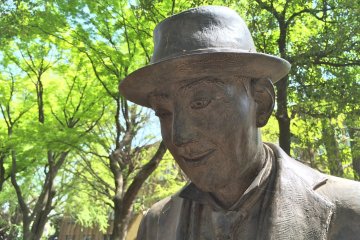 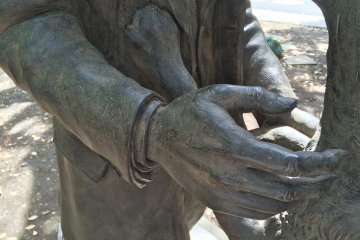 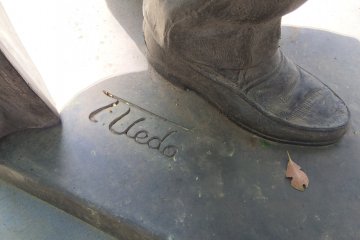 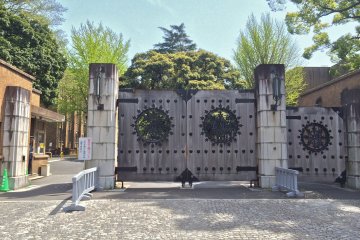 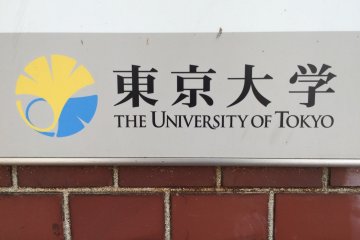 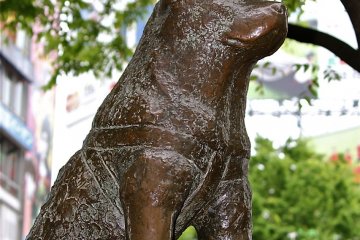 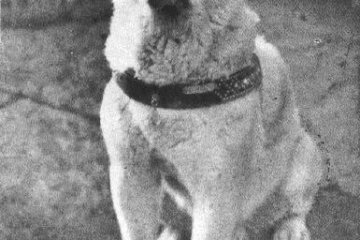