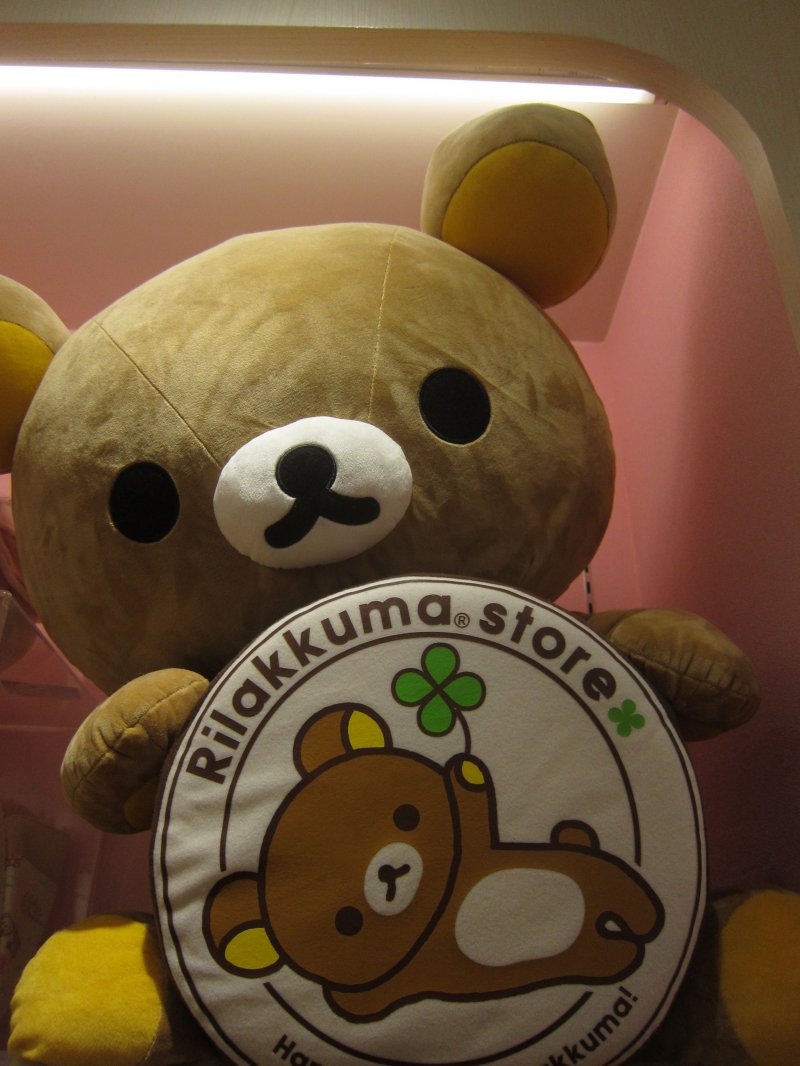 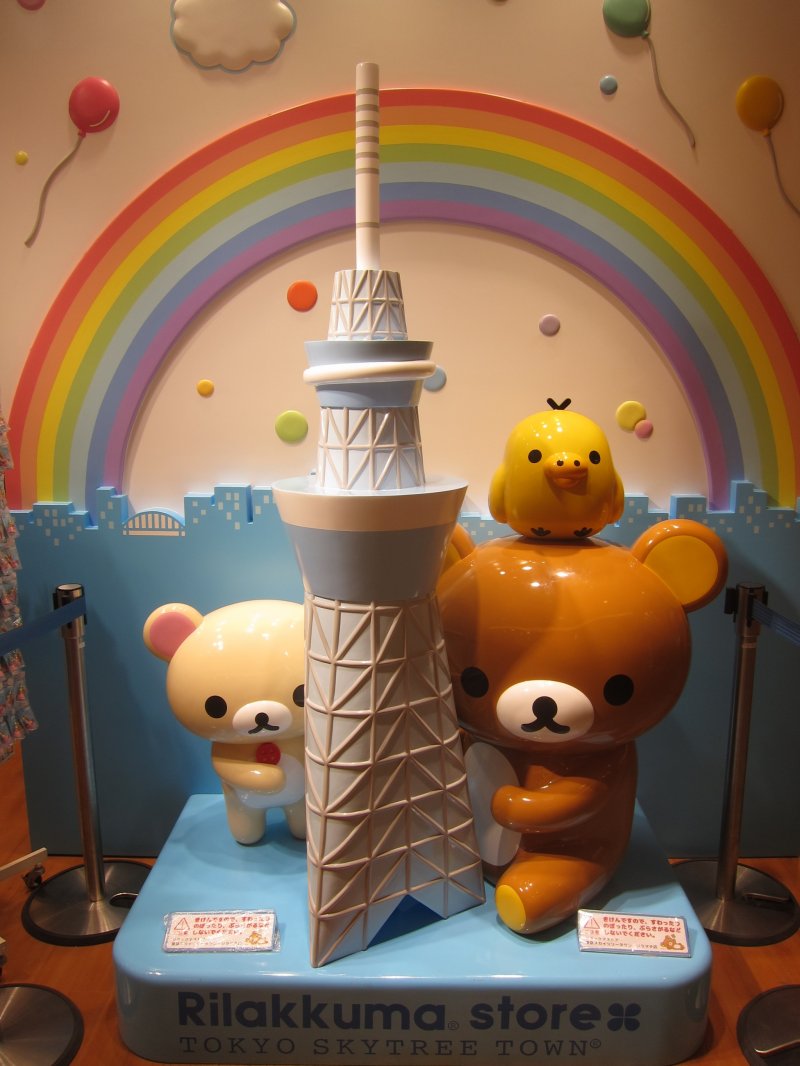 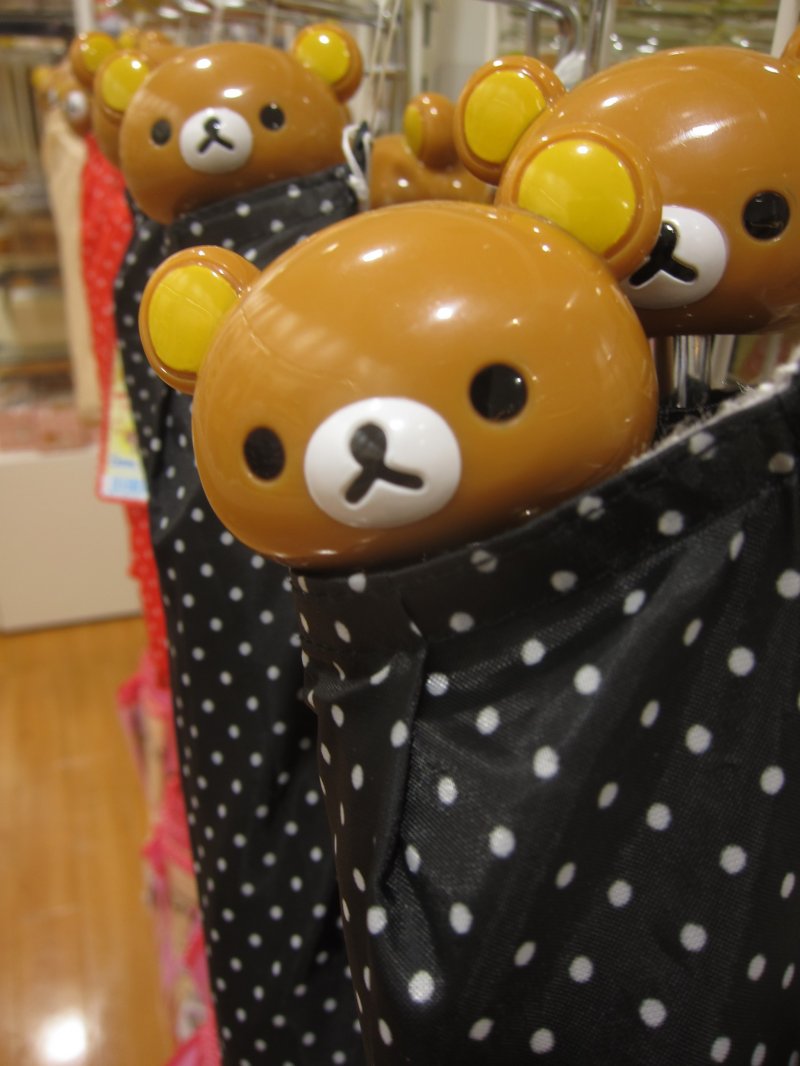 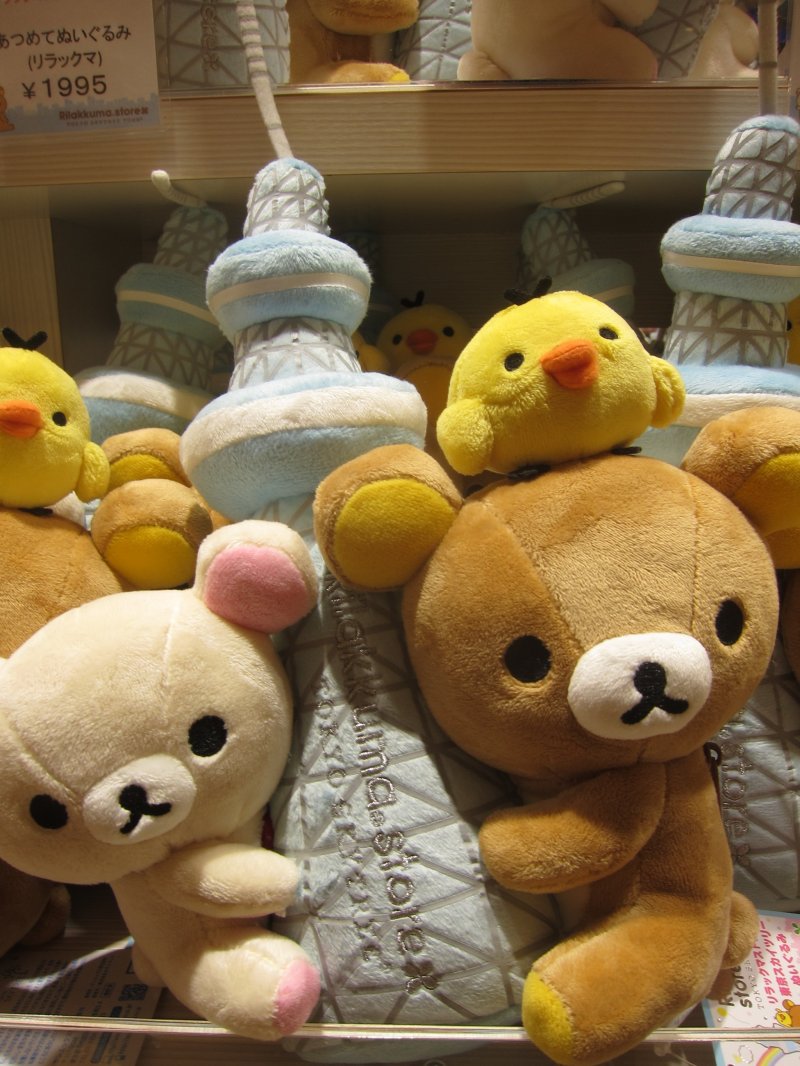 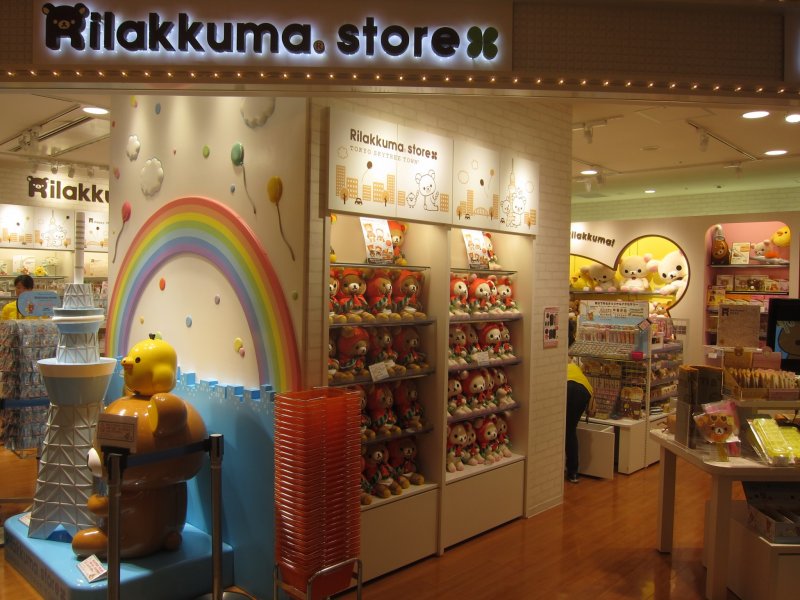 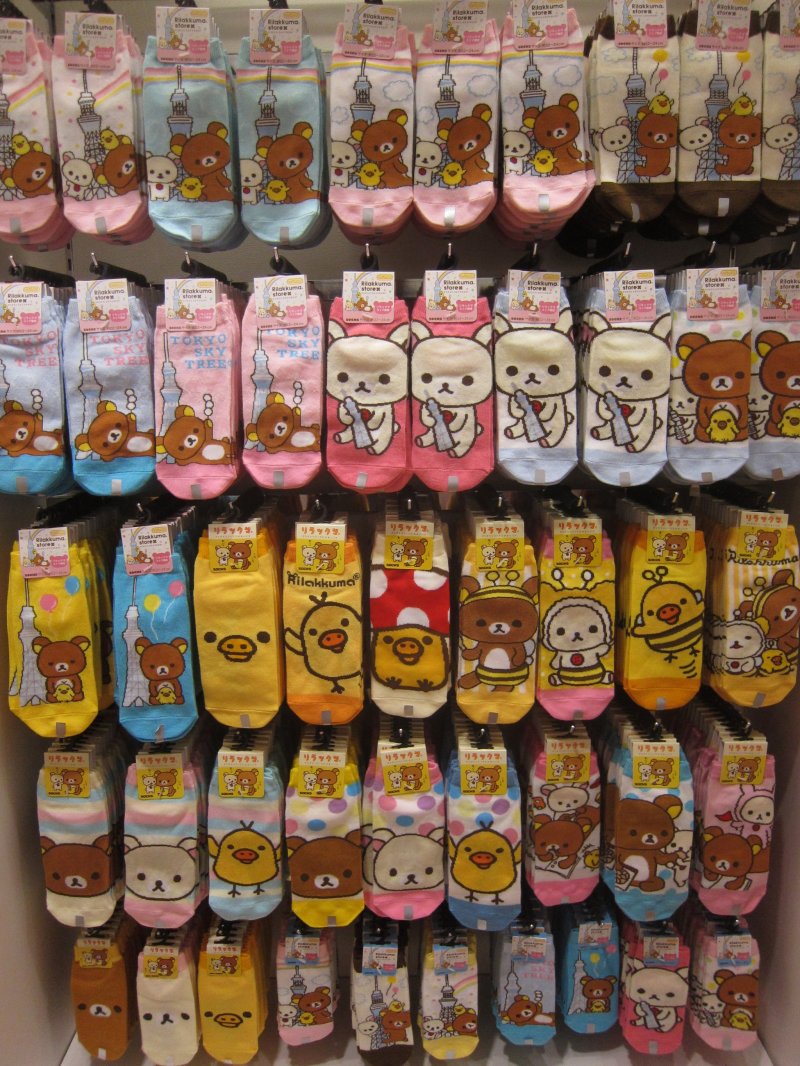 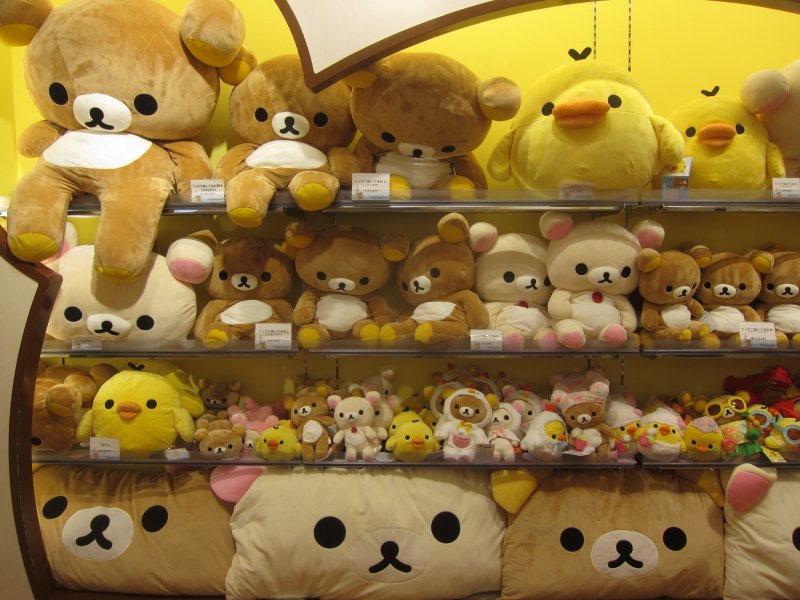 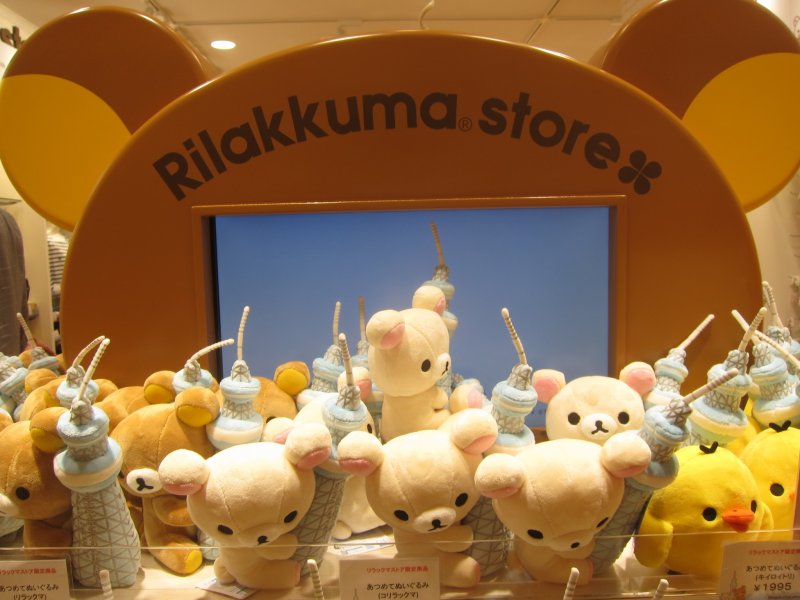 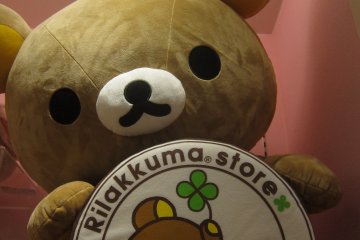 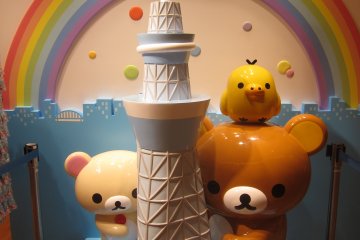 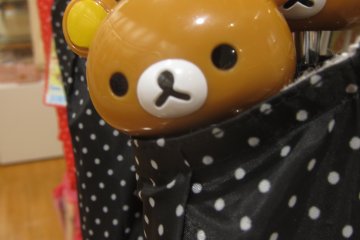 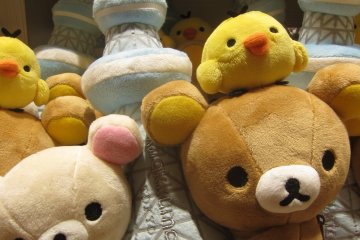 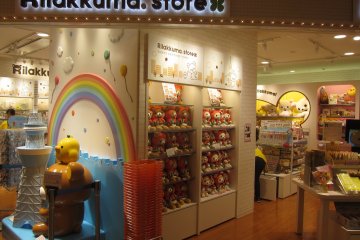 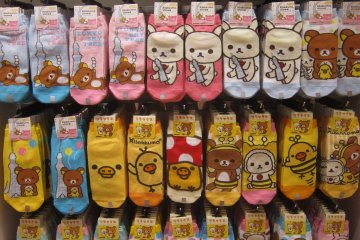 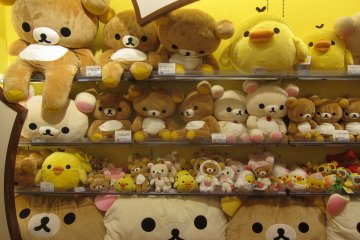 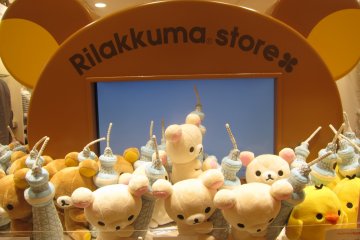 Rilakkuma which means relax bear in Japanese, was first introduced in 2003 by San-X, a company that focuses on creating and producing cute Japanese characters. Since its inception, it has gained widespread popularity both within and outside of Japan, becoming the fifth most popular character in Japan in 2010.

It is therefore no surprise that Rilakkuma has its own flagship store in Tokyo Solamachi Shopping mall selling everything from keychain to handkerchiefs and more importantly, soft toys. Ironically its also just moments away from the very un-cute Tateishi old town.

The Rilakkuma display at the front of the store is frequently photographed by tourists and Rilakkuma enthusiasts from all around the world. While I was there, there were two Thai tourists dressed in their a Yukata and Kimono, taking photos with Rilakkuma and friends.