One of the images that's come to be associated with Japan by Westerners is the “Harajuku Girl.” Gwen Stefani made this term famous in 2004 with her Love. Angel. Music. Baby. album, but Harajuku has been the centre of street fashion in Tokyo for much longer than that. And the place most associated with the phenomenon is Jingu Bashi, the pedestrian bridge between JR Harajuku Station and Meiji Shrine.

Until 1995, part of Omotesando Dori was closed to traffic on Sundays. This is known as “Hokousha Tengoku,” which means “pedestrian paradise” - a chance for everyone to roam freely in the streets and not have to worry about traffic. During the time of Harajuku's hokoten, the area was crowded with performers, cosplayers, decora girls, bousouzoku, street bands, rockabilly dancers, roller skaters, visual kei fans, lolitas and tons of unique fashion ensembles. Unfortunately, after the end of pedestrian paradise in Harajuku, many of the bands and dancers disappeared. (They're still around on YouTube, if you look up Harajuku Hokoten.) The fashion aficionados remained on Jingu Bashi, but activity has quieted greatly in recent years, and now Sunday is the only day you're likely to see them on the bridge. The last time I visited the bridge, I saw more tourists seeking Harajuku Girls than the girls themselves.

Still, it's a great place to people-watch, since you literally have no idea what to expect. If you're lucky, you might be able to catch Rockabilly dancers or roller skaters even now, and of course the fashion groups still concentrate here, The denizens of the bridge are usually friendly and if you ask politely to take a picture, they probably won't refuse you. These young people are quite accustomed to being photographed - “street snaps” feature in many of the fashion magazines in Japan, most famously FRUiTS magazine – and even if they don't understand your English, they'll understand your camera.

Jingu Bashi doesn't have much in the way of places to sit – there are no benches, no shelter. The kids seem comfortable enough, though, and you don't even need to stay long to get the full feel of it. Park yourself on the chain-link fence and enjoy watching Harajuku's finest! 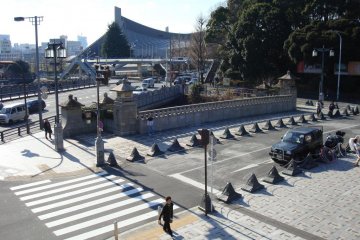 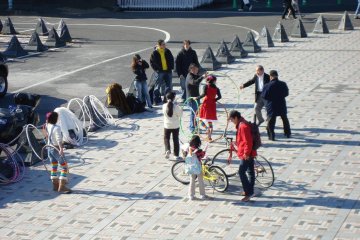 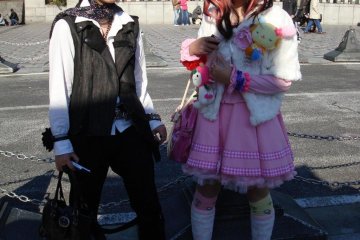 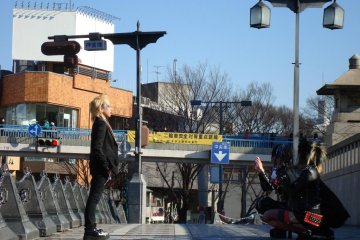 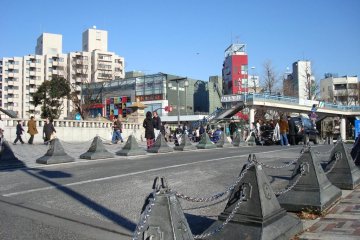