On the night of 21 July, Project Manager George Nagatsuka and I quietly launched our Kickstarter campaign with a quiet kickstart. We did it at the Shibuya indies movie-buff venue, Uplink and their companion restaurant, Tabela. We chose the venue because it is a mecca for indies film and a mecca for Tokyo creatives. While it has been host to a great many film festivals over the years, it is notable that it has been for several years the home for the Tokyo edition of the Lift-Off International Film Festival.

Lift-Off has been an inspiration for us, since it started as a single film festival, but has since grown into a huge network and platform for emerging artists. Their vision has not only expanded its film festivals to 10 global locations but incredible support for filmmakers. Earlier this year, I was honored to participate at the Tokyo festival as a reviewer. Lift-Off is not only one of the film festivals that I hope our film, Life|Cycle: Kokoro no Kintsugi, will be showcased in 2020, but provides a substantial reference point for how we hope to provide a platform for creative development in off-the-beaten-path Japan.

The location of Uplink and Tabela in Shibuya is also relevant. Located close to NHK, the community revolving around Uplink shows that true creativity exists even in the shadows of the blundering giants of Japanese media. Like Uplink, our Team feels that the best stories resonate because they emanate from the heart, rather than because they pass countless levels of consensus.

Our aim to film a 1000+ kilometer cycling trek throughout Shikoku is more than a mere adventure. Our journey is to seek, find, and share the exhilaration of shedding city stress and discovering inner strength, unhinging from the stationary churn of the hamster’s wheel, and to divine the rejuvenating spirits that are found in remote places in the four nations.

Our Kickstarter campaign opens today and will close on August 20, at 3:00PM JST (Japan Standard Time). We hope that you will support us on our journey and join us here, on social media, and on the road!

Crowdfunding for healing & cycling in Shikoku until 20 August 2019. https://en.japantravel.com/life-cycle-kokoro-no-kintsugi 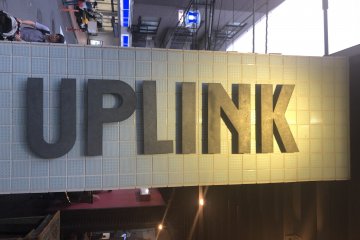 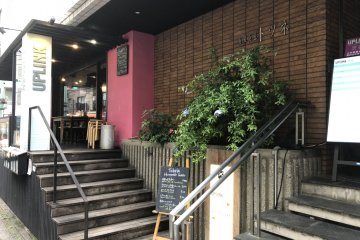 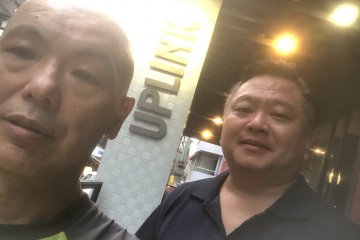