A noodle for every tastebud

Fussa city is a hub of Americana, featuring the Yokota Air Base as well as a variety of foreign stores and restaurants serving the international community here.

Situated on the outskirts of Tokyo, its calmness is a contrast to the buzz of Shinjuku or Shibuya. What it lacks in intensity is compensated by its variety of experiences; from strolling alongside the Tama river to exploring a piece of Americana.

Kipposhi (sometimes spelt Kippoushi) Ramen is a microcosm of how Fussa is looking to the future, its owner Ken Onodera leading the way by introducing American and Chinese tastes to the menu, including peanut butter and other ingredients. Having worked with ramen for more than 35 years, he has overseen the evolution of ramen, while maintaining its timeless qualities.

Being the first Tonkotsu based ramen store in this district, there is an amazing variety: from thin to thick noodles, ramen served together in a hot soup bowl to that served with a separate soup: Tsuke-men or dip ramen; as well as soups ranging from mild and creamy to hot and spicy.

Ken says the store originally catered to Japanese customers, including workers from the nearby Hino Motor Company. This was reflective of the ramen demographic at that time. Several years ago, he met an American who worked at Yokota Air Base. This became the turning point for Kipposhi.

These days, customers range from young to old, and from Japanese to International. The more international people that stop by, the wider the range of customers who become regulars. International guests now making up 50% of customers base. There are a few Chinese schools around the store as well as the military base, so the store is filled with many languages at lunchtime. In order to better serve this diversity, the information on the wall and the vending machine are written in both Japanese and English, an outstanding achievement for the owner who spoke little English.

Yet it was a challenge for the owner to grasp the taste buds of the new customers, as many of them dislike pungent flavours or the taste of fish broth, as Kipposhi also uses bonitoes and anchovies for seasoning. The owner reveals some secrets about how Kipposhi’s ramen has evolved to capture this American clientele, including beef and spicy miso ramen, innovations that he says will "create the broth in an unique way, so that somehow, it can remind Americans of their home".

Honban is also a remarkable addition to the menu at Kipposhi. Those who obtain the annual membership (¥1,200) can get it for free. Or you can buy it for ¥50 each time.

The owner says Honban is a sort of Ojiya style porridge which is used to soak up the leftover soup. Customers who finish eating the noodle can ask for some Honban. You will receive different ingredients and enjoy the leftovers until the last bite. Tsukemen customers have three options: Japanese taste with mashed taro, South Korean with spicy kimchi, and Italian with creamy cheese; while those who ordered the regular ramen, it’ll be the owner’s selected Honban which changes periodically.

The year 2020 has been a difficult time. Many events were cancelled including the Yokota Air Base Japanese-American Friendship festival in September. COVID-19 has affected our lives either directly and indirectly, including Kipposhi. However, it remains open to serve hungry customers, and feed their empty stomachs with joy.

Fussa station (福生駅) is on the west side of the Tokyo metropolis, an hour from Shinjuku station on the JR Ōme Line. Yokota Air Base is about 5 to 10 minutes walk East of Fussa Station.

Kipposhi (吉法師) is in a quiet residential area along Nishi-Sangyo Doro avenue, roughly 10 minutes walk from Yokota Air Base. 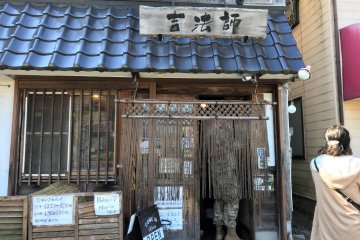 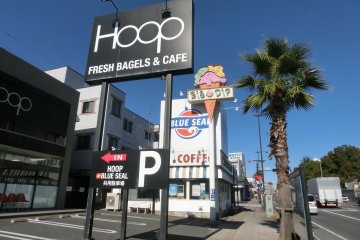 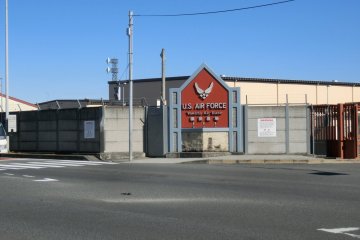 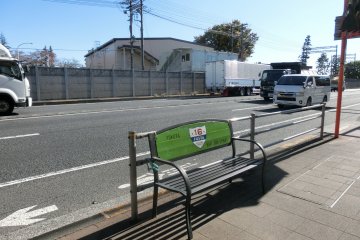 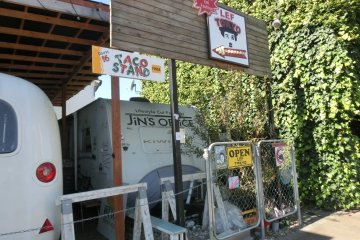 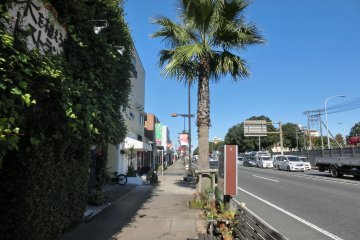 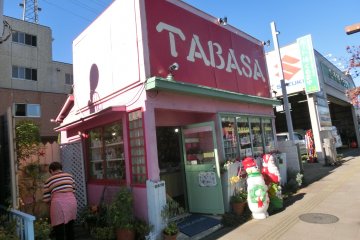 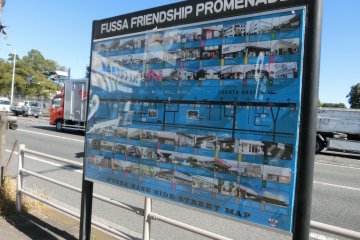 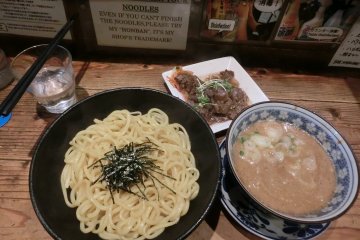 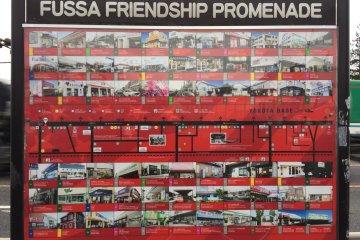 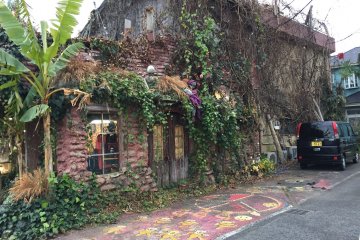 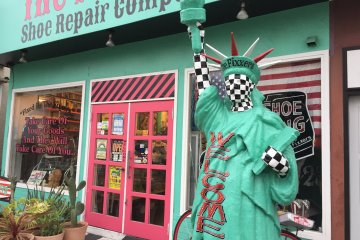 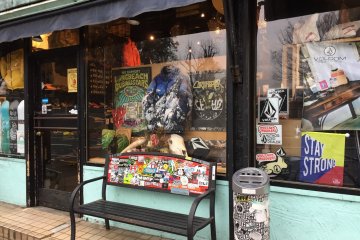 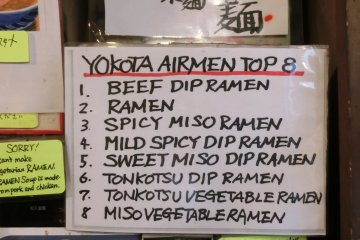 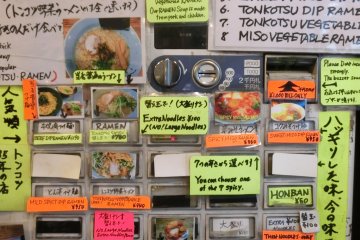 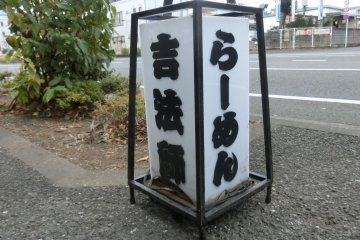 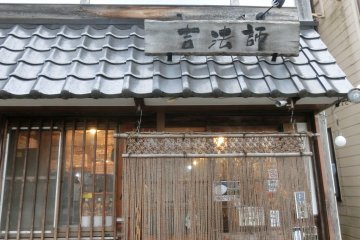 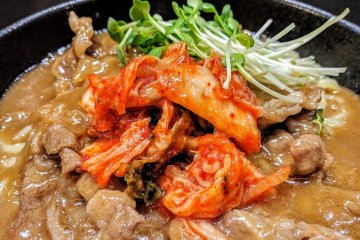 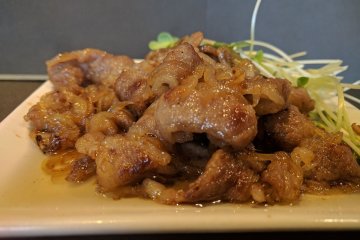 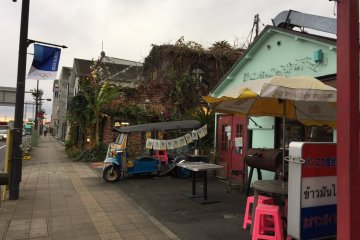 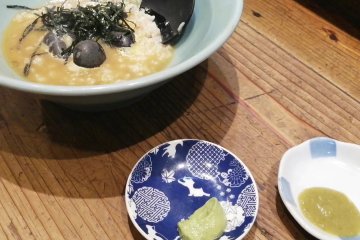 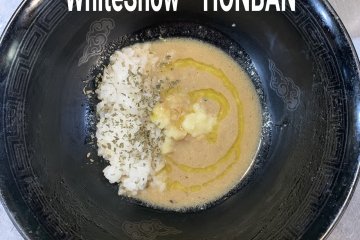 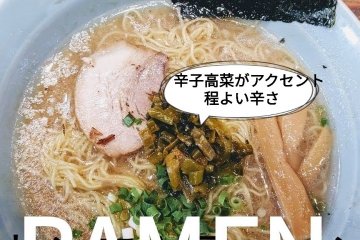