Go offline and enter the world of cute

Line is Japan’s largest communication network, the Asian variant of WhatsApp, with 700 million active users, mostly living in Asia. The app is run by the Line Corporation which provides many apps that make your life easier and much more fun. And now there is a store with merchandise based on the official Line characters!

The main purpose of Line is to exchange messages with your friends: but as it is a Japanese service, 50% of the app's use is about sending stickers showing the feeling of your message. There are a bunch of free exaggerated stickers, many featuring the Line main characters: Brown, a shy brown bear with a heart of gold; Cony, a moody jealous rabbit; Moon, convinced of his many personalities; and then James, full of himself and stuck in his own little world.

There are hundreds of thousands of stickers available in the online sticker shop, and over a billion stickers are sent daily by Line users. There are a lot of free stickers, but also paid ones, which are sometimes animated, and most of the time based on popular manga, anime or game characters. Find QR codes in shops or department stores, and you can receive interesting deals or free stickers available for a limited time, sometimes associated with a particular event.

The LINE Friends Store in Harajuku represents all that can be found in the app, mostly focusing on the main characters and the Line logo. Two floors are filled with plush toys, mugs, shirts, phone cases, figurines and, not to forget, real life stickers! Also you can enjoy a lot of thematic consistency throughout the shop since the designers did their very best to keep everything in theme, from a huge - really huge - bear, to some rare-not-for-sale plushes of Brown, Line's most popular character.

Line is mostly used in Japan, Korea, Taiwan, China, Indonesia, Thailand and Spain, so there is a chance you haven’t heard of this app. But if you like the modern culture of Japan, you'll probably like the use and its characters of this app. After some days of usage you'll probably want to head over to the store and buy some of the cute merchandise available.

The LINE Friends Store in Harajuku is very easy to find. Take the main exit of Harajuku station, go onto Takeshita-dori, and turn south at the end: the store will be across the street. From Meiji-jingu-mae station on the Chiyoda or Fukutoshin subway lines, take the exit towards the north-east: as you come onto the main street Meiji-dori, the store will be on your right. There's also a store in Sendai - see the website for details and directions. All credit cards are accepted. 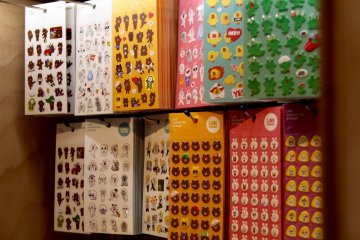 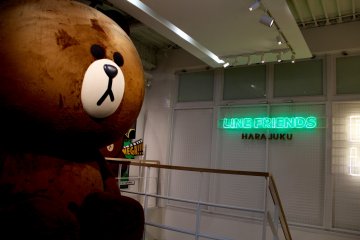 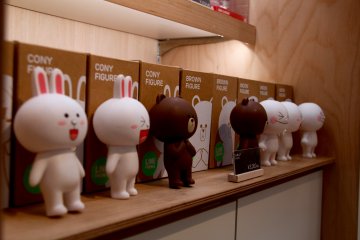 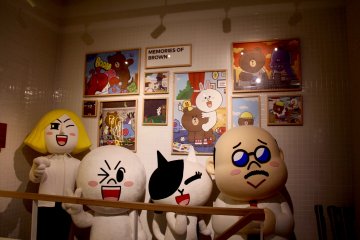 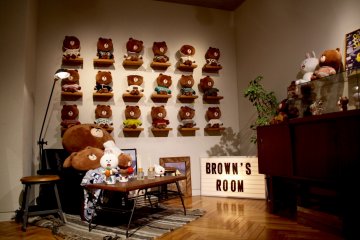 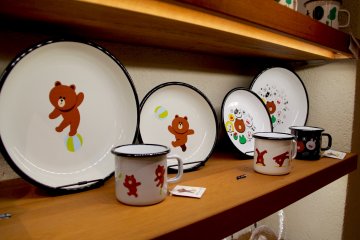 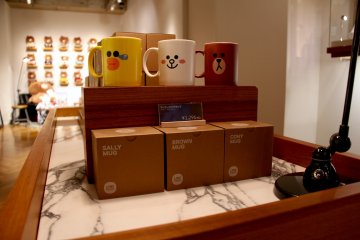 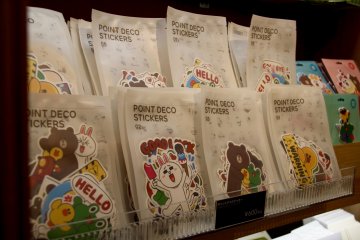 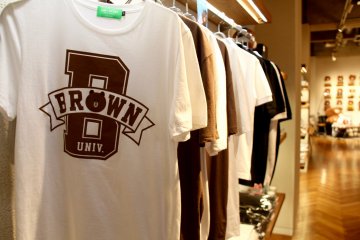 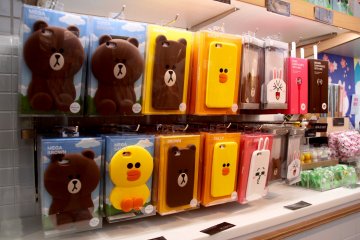 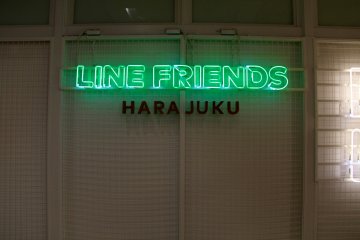 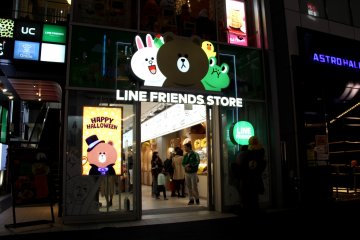