Magnolia Bakery is known as a flagship brand to those who've embraced the vogue for cupcakes, which is still growing nowadays. From real life soaps about cupcake stores to competitive bakery shows, cupcakes and their friends are everywhere.

In 1996 the first Magnolia Bakery opened its doors in New York City, and the franchise appeared in films such as The Devils Wears Prada and the TV series Sex and the City. In summer 2014 they opened their first store in Japan, on Omotesando-dori in Harajuku, so everyone here can now enjoy a decorated cake, blackberry pie, or a delicious chocolate chunk cookie. You can choose from dozens of different types freshly made each day.

This probably makes you hungry, and you'd likely rather just eat the sweetness instead of spending time making it. But also for those who do like to spend their time with sugar in the kitchen, Magnolia Bakery is a great place for inspiration. Whether it is for the great sweetness or just the vintage decor, it looks just like a film set where everything is perfectly decorated and placed thoughtfully.

The bakery knows some classics, but they also change their menu constantly according to the seasons. Not only the flavours and ingredients used in the cakes change, but also the colors and decoration, especially around a holiday. These treats are decorated with ornaments you can bring home to fluff up your own pies and cakes. About the taste there isn’t much to say, since it’s mostly sweet, and so awfully delicious you'll never want to eat healthy again. Just keep thinking about the fruit they used to provide your daily amount of vitamins.

The store has English menus, and the websites cater to both English and Japanese speakers. Sometimes there aren't enough seats for everyone to sit down, but outside the store there are plenty of benches and chairs where you can enjoy your sweet treat. The closest station is Meiji-jingu-Mae, but Harajuku and Omotesando stations are both close enough to walk. 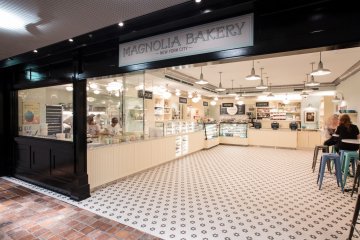 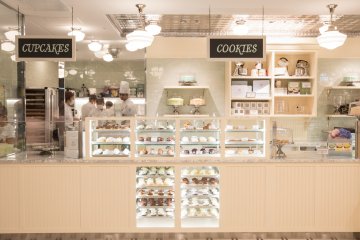 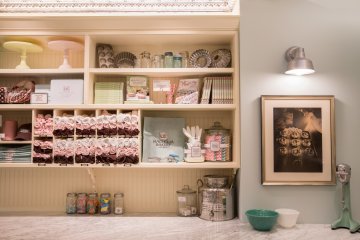 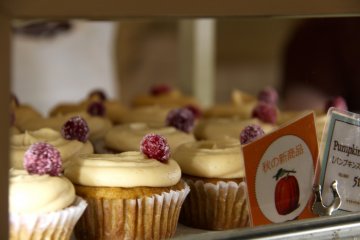 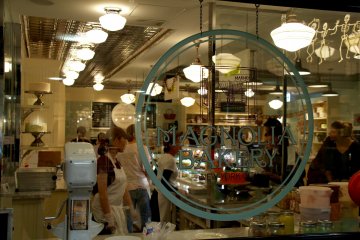 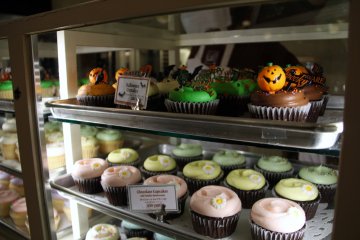 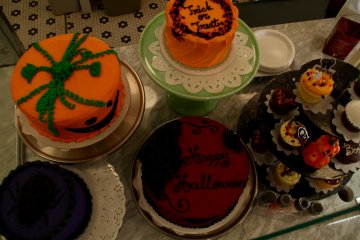 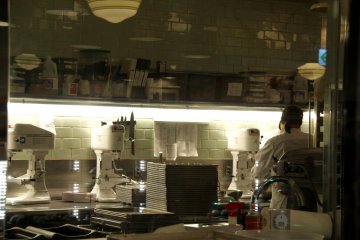 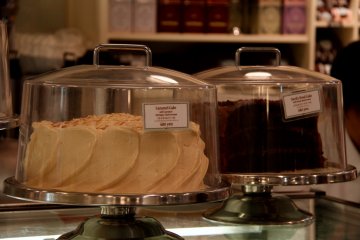 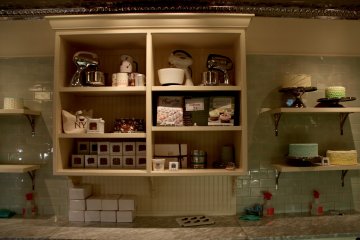 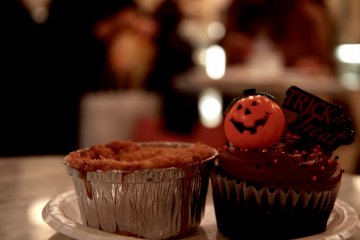