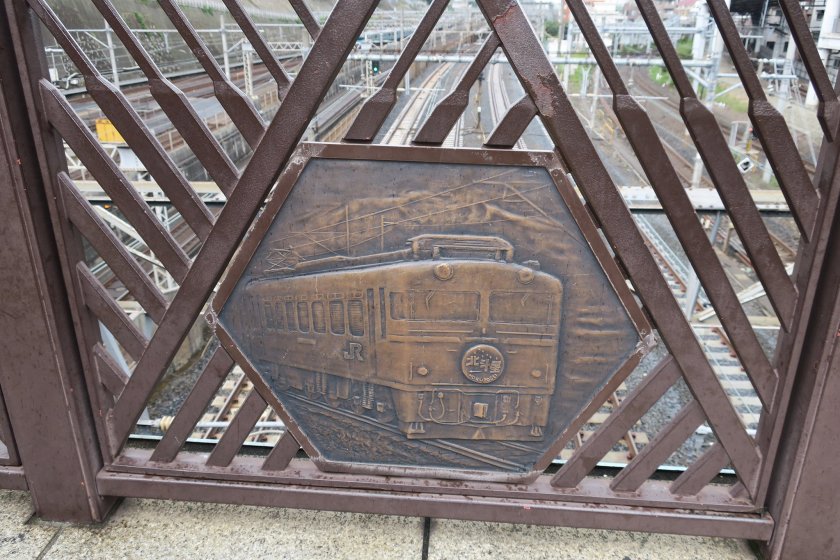 Nicknamed the 'train museum', thousands of trains pass by each day

Spend any amount of time in Japan and you soon come to see just how important trains are to this country. Stretching out from station to station, crisscrossing the country, nowhere does this network of rail lines find its greatest concentration than in Tokyo, Japan's never ending capital.

With so much 'train' in Tokyo, the country's greatest concentration of train fans will also be found here. Whether as a densha mania (crazy for trains), a densha otaku (train nerd), or simply an average passenger who respects the service and reliability Tokyo's trains embody, train spotting is most definitely a thing here.

Across the city, there are scores of places where train fans and the idly curious go to watch the trains go by. One place is in Nippori, Arakawa City. Just outside of Nippori Station's north exit, extending over the track lines below, can be found Shimogoinden Bridge.

Affectionately known as a 'train museum', Shimogoinden Bridge features a dedicated vantage point that looks out over 14 different rail tracks servicing 20 different models of trains and around 2,500 trains passing underneath the bridge each day. Timing your visit with rush hour, it's quite likely that you will witness several different train lines in action at the one time - and that includes the famous Shinkansen bullet train streaking by.

So whether it's just a few minutes of fun or a serious train nerd adventure, heading off to Shimogoinden Bridge in Nippori is a most unique way of experiencing one of modern Tokyo's most endearing of interests.

Nippori Station is on the JR Joban, Yamanote, and Keihin-Tohoku Lines and can also be reached by the Keisei Main and Nippori-Toneri Liner Lines. 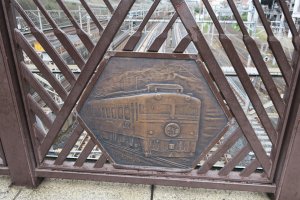 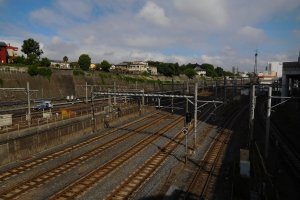 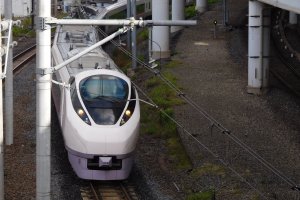