From May 29th to June 27th 2017 in Asakusa, the world-famous performance group SIRO-A will launch a new non-verbal performance, That's ZENtertainment!, an amazing mix of cutting edge technology and traditional Japanese culture. The group's name SIRO—"white" in Japanese—is made evident by their distinguishing white-painted faces seen throughout their shows.

This brand new performance is composed of dance, comedy, illusion and acrobatics, including a Ninja projection-mapping battle, Geta tap dancing, Kanji shadow puppetry, percussion performance with Buddhist altar ﬁttings, and even an interactive photo performance with the audience.

SIRO-A surprised the world with their America's Got Talent performance back in 2015, where they achieved the Golden Buzzer (fasttrack qualification) from Piers Morgan and got a standing ovation from the judges. SIRO-A's performances combine mime with visual effects against a techno backdrop.

The show runs in June but special previews will be available between 15th–20th May. 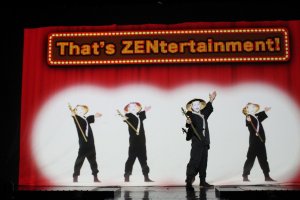 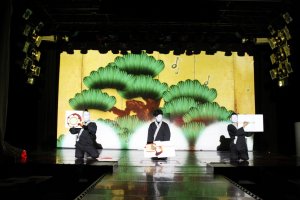 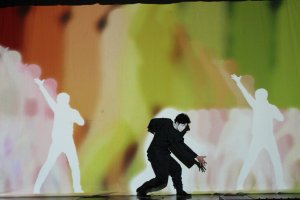 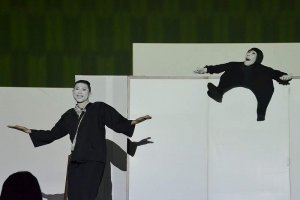 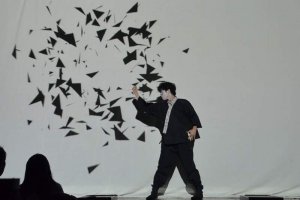 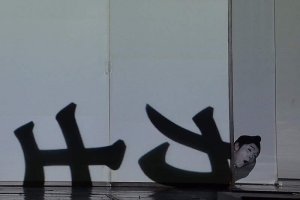