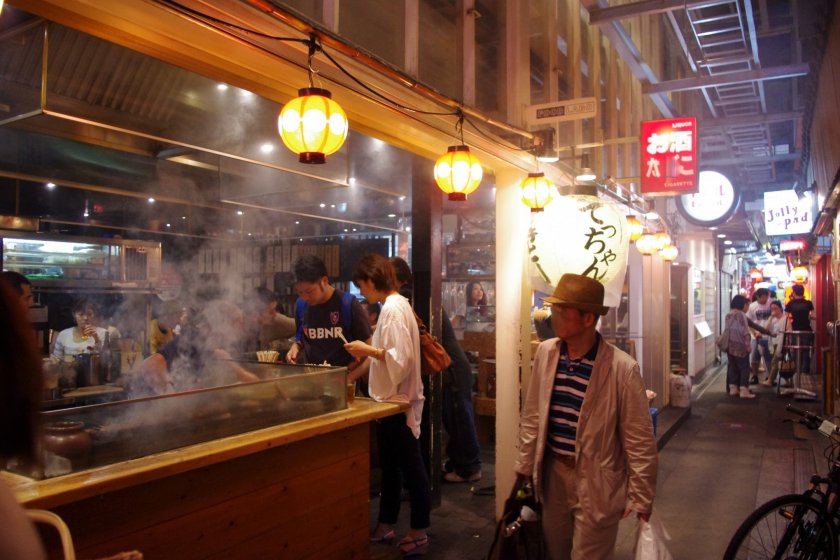 Situated on the western border of central Tokyo, Musashino City is home to Kichijoji, one of Tokyo's most desirable places to live. Conveniently located, many of Musashino's attractions can be found scattered around Kichijoji Station including the city's famous local shopping and dining arcades, as well as many local temples and shrines.

Dedicated to the guardian deity Musashino and sitting within some lovingly kept grounds, Musashino Hachimangu Shrine rests amidst a small cluster of zelkova and camphor trees. Silent and serene, the inner grounds of the shrine make you wonder if you really are still in Tokyo.

Seven minutes from the North Exit of Kichijoji Station on the Chuo Line.

Run by the city, Kichijoji Art Museum is a small gallery located inside a shopping and restaurant complex. Featuring some interesting permanent exhibits including copperplate and woodblock prints, the museum takes full advantage of the area's creative tendencies by hosting several local citizen art exhibitions each year.

Three minutes from the North Exit of Kichijoji Station on the JR Chuo or Keio Inokashira Lines.

Built in the 1970s, the definite retro-vibe of Sunroad Shotengai makes it one of the most attractive draws in Kichijoji. The 300m long shopping arcade is filled with shops from mom & pop operations to chainstores. A great place to stroll, people watch and pick up a bargain or two.

One minute from Kichijoji Station on the JR Chuo Line.

An incredible lane of evening dining, Harmonica Alley has become an institution in Kichijoji. With scores of tiny bars and eateries lined up next to each other, all lit up with a red, retro ambience, a visit here is a great way to experienceone local nightlife with memories that will be hard to forget.

Three minutes from the North Exit of Kichijoji Station on the JR Chuo Line. 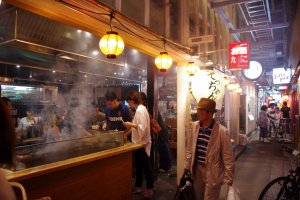 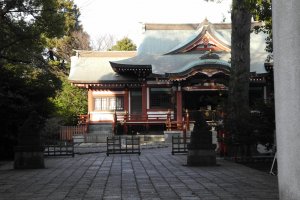 Explore Culture around Japan
Back to Contents