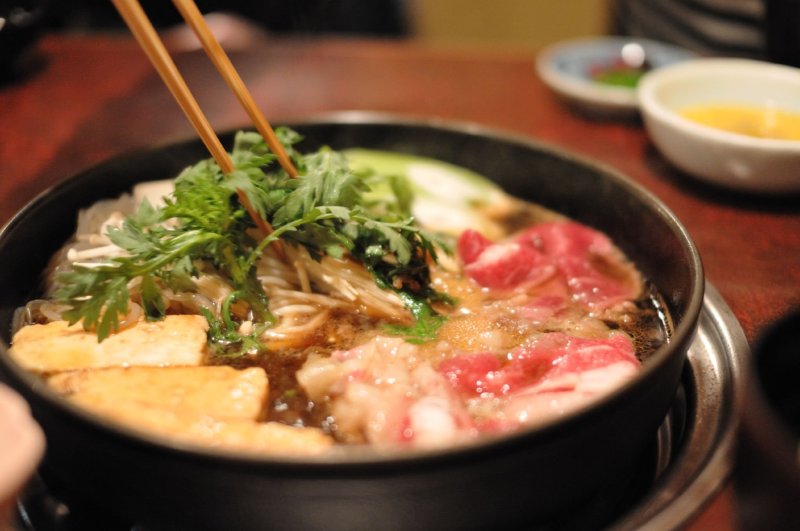 When it comes to warming winter dishes, nabe is one of the most popular picks in Japan. Also known as hot pot in English, nabe is a versatile meal that comes packed with a variety of ingredients depending on the recipe. The Sea of ​​Japan Takaoka Hot Pot Festival has been running for almost 40 years now, where a variety of nabe types can be sampled at the price of 500 yen per cup (crab soup is priced slightly higher at 550 yen per cup).

Some of the nabe varieties on offer this year include Tateyama pork offal nabe, seafood and Italian tomato nabe, and fugu (pufferfish) hot pot, the latter of which is only available on January 15th.

The event takes place around Takaoka Station and the city's central shopping district. The station is served by several lines including the Ainokaze Toyama Railway Line, the JR Himi Line, and the JR Jōhana Line.