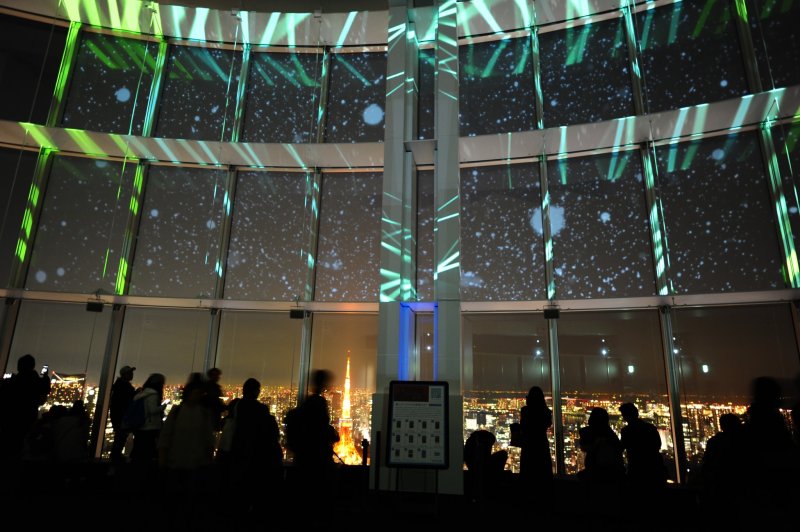 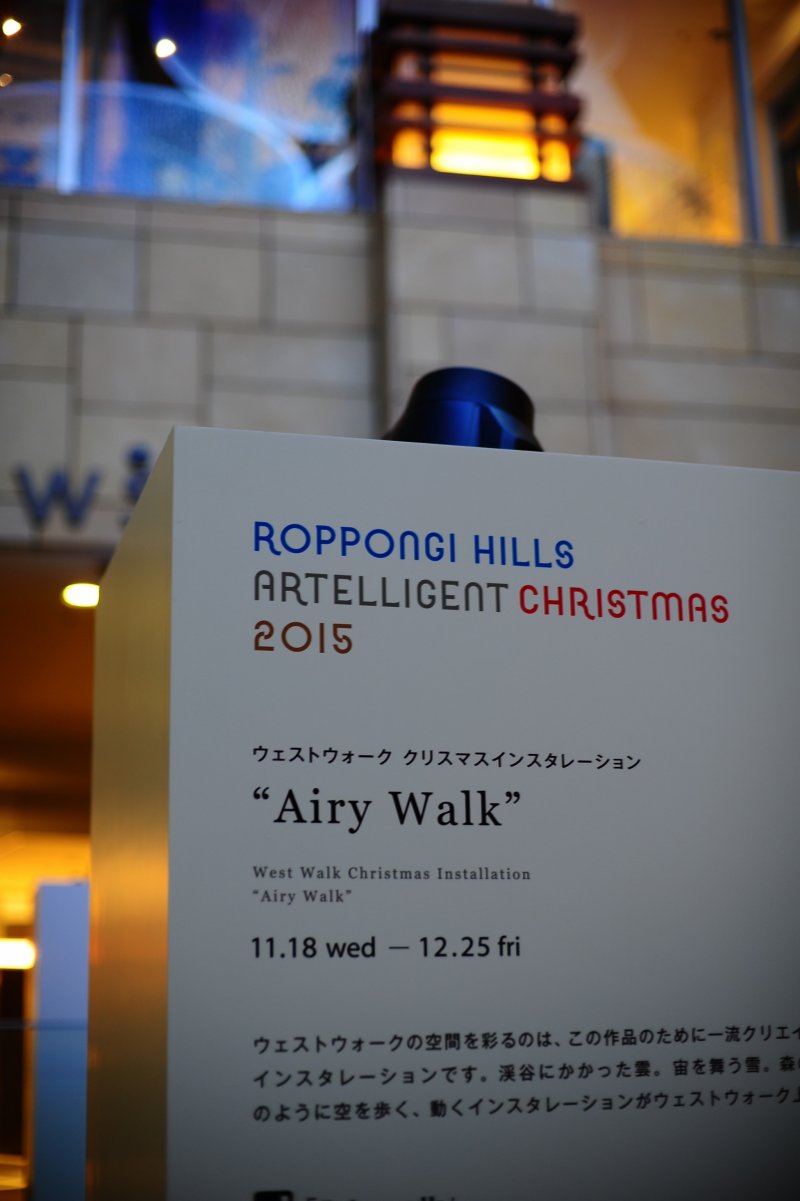 The 2015 Christmas theme at Roppongi Hills was Artelligent Christmas 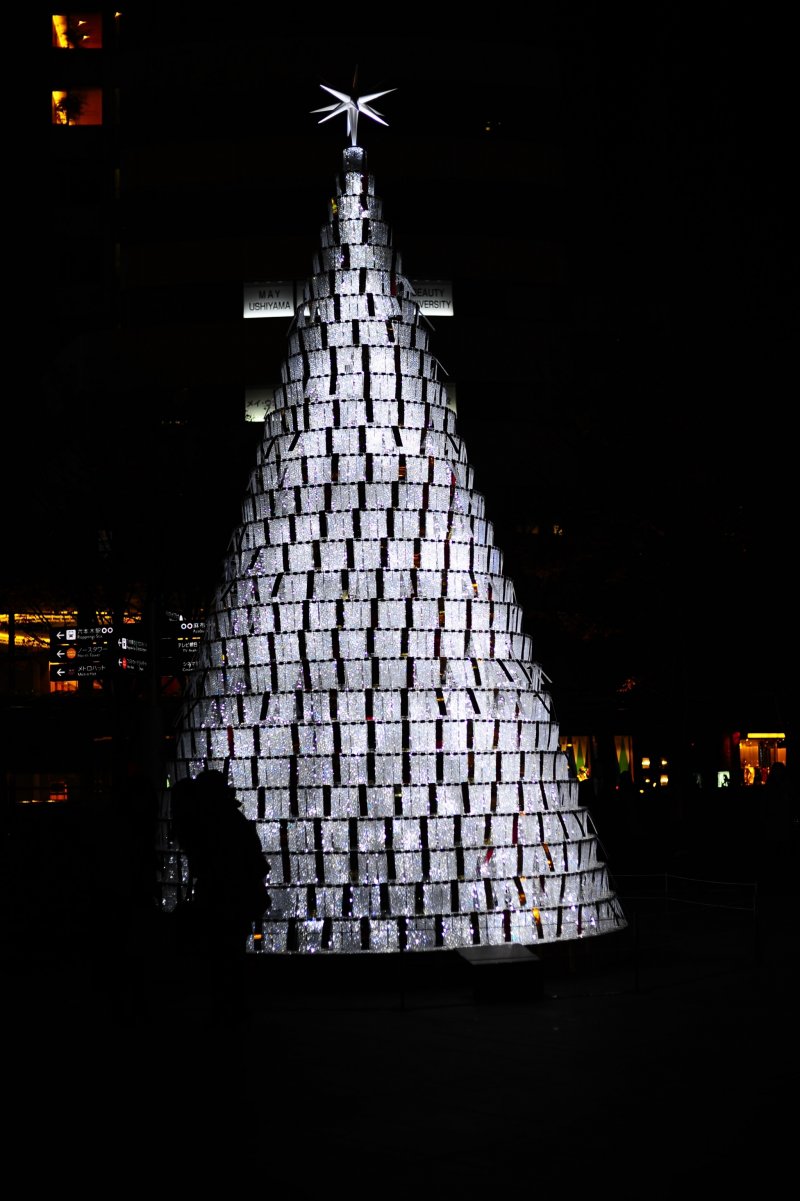 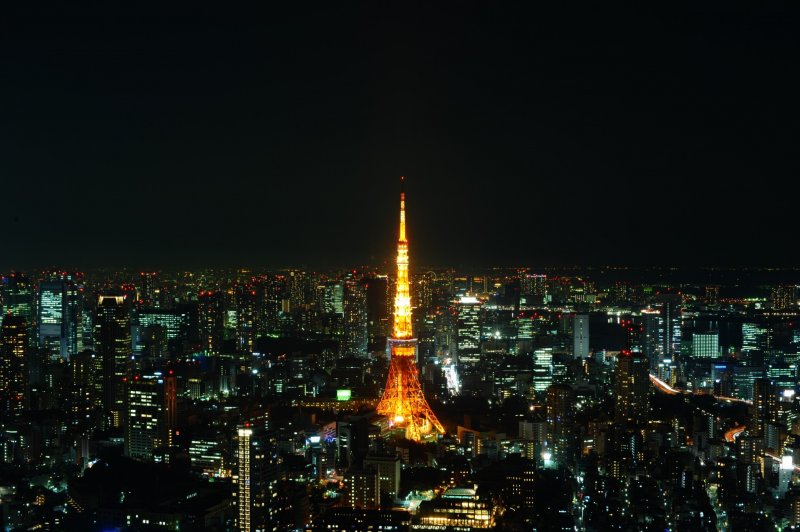 View of Tokyo Tower from the Mori Tower 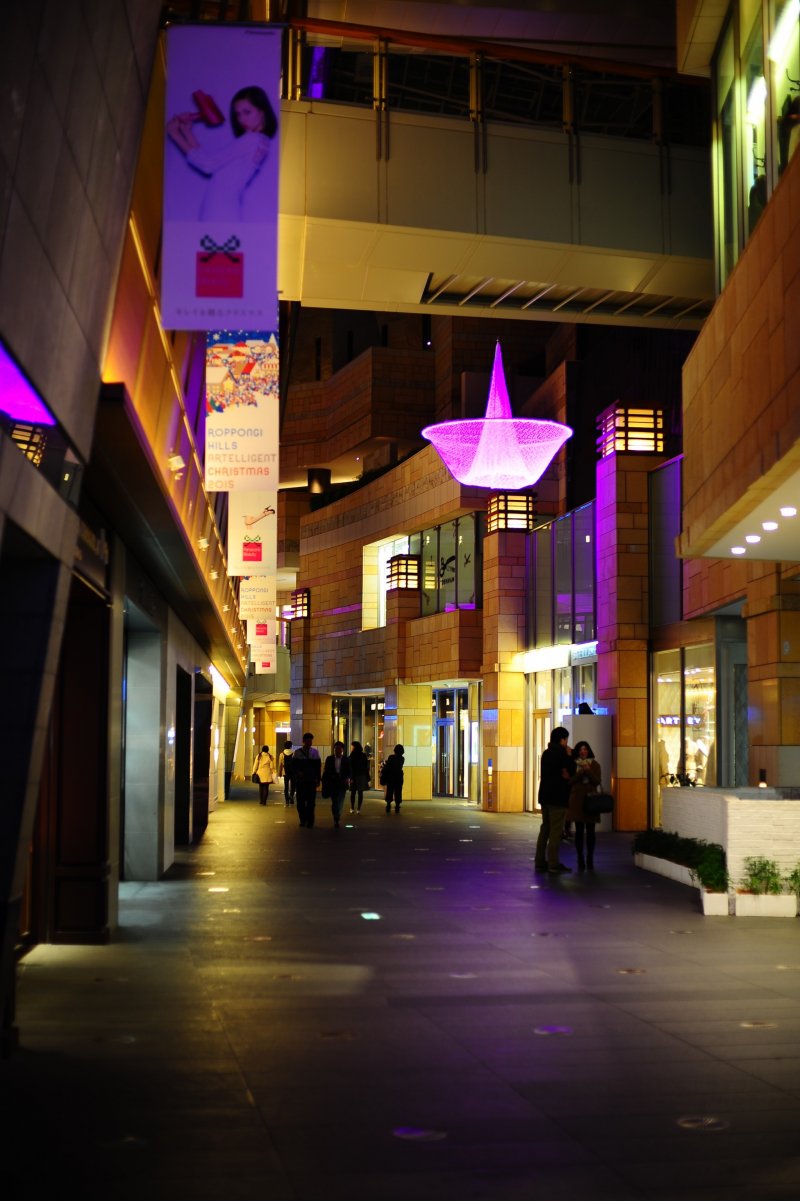 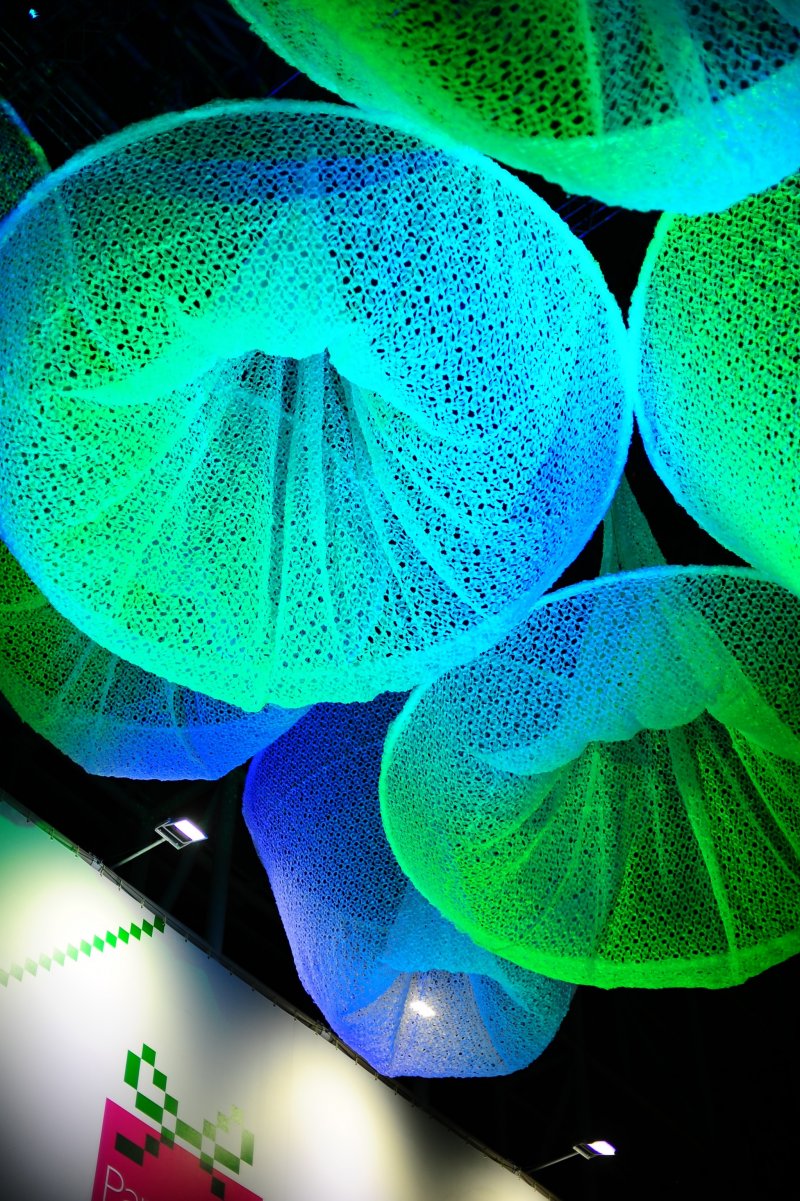 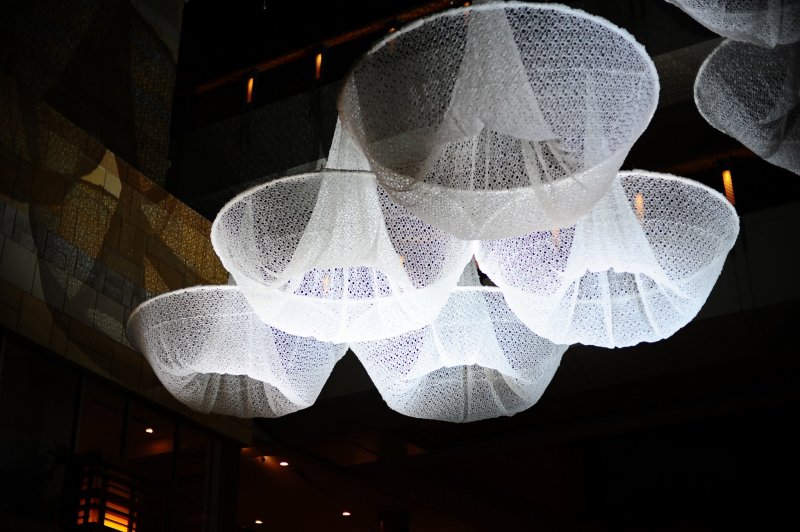 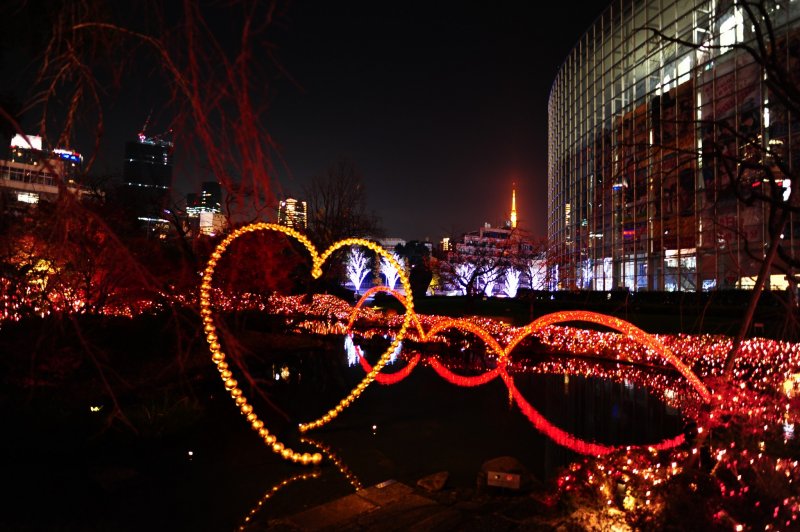 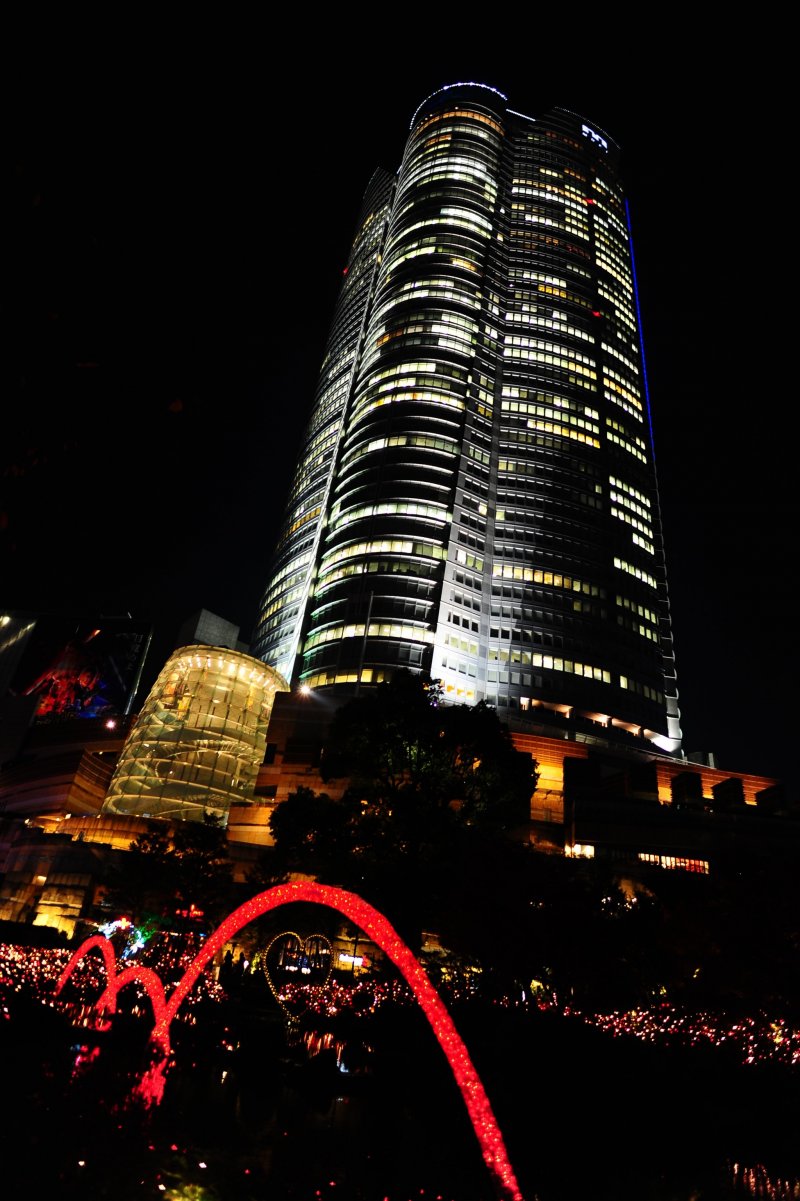 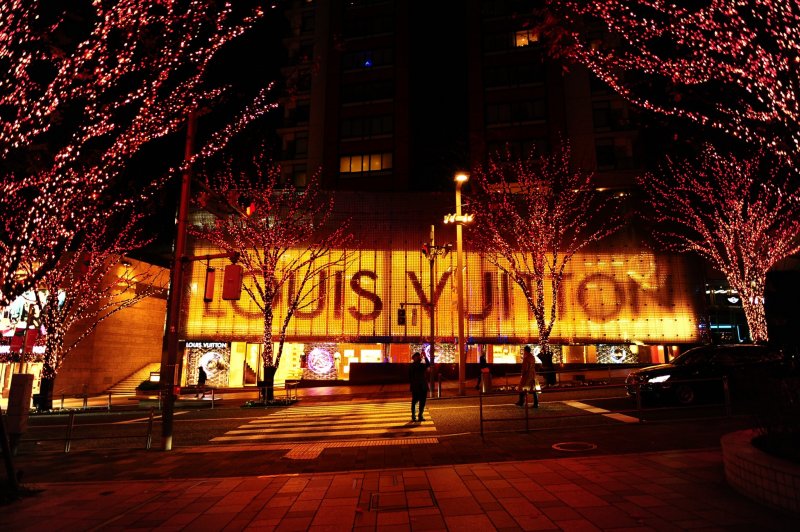 The lights along Keyakizaka 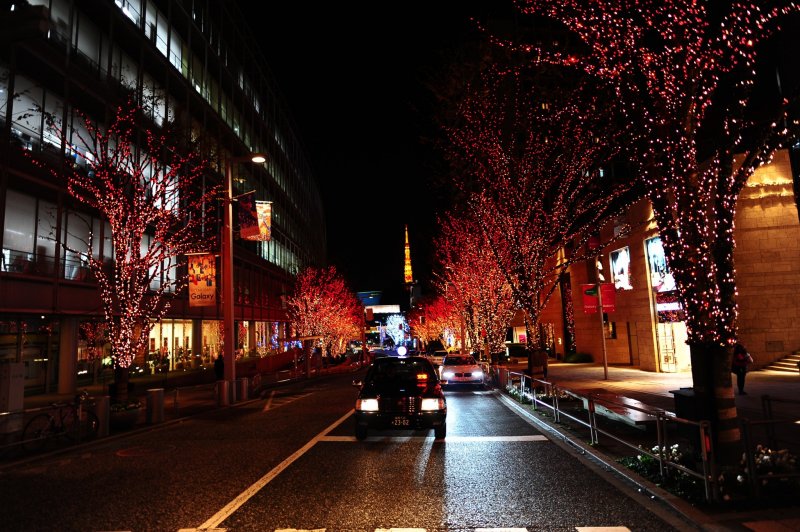 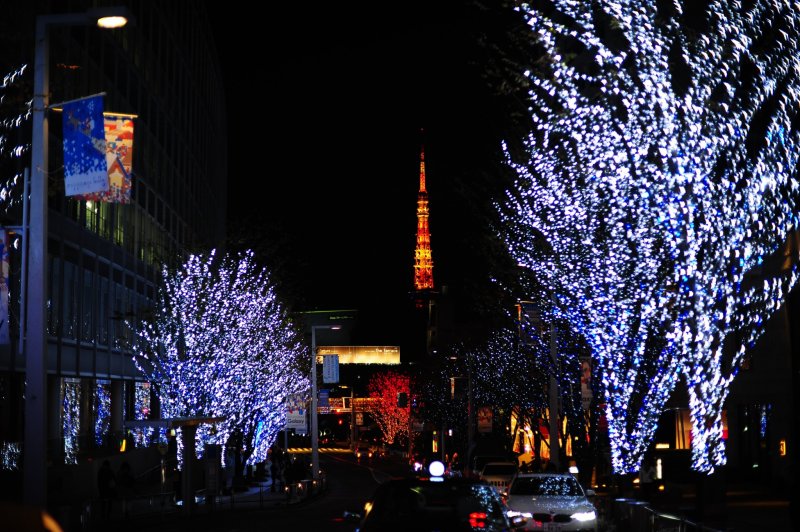 View of Tokyo Tower from Keyakizaka 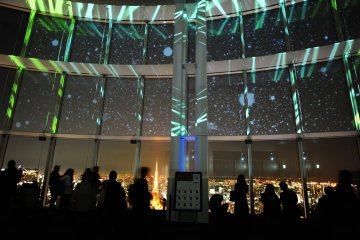 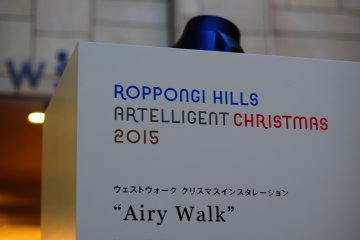 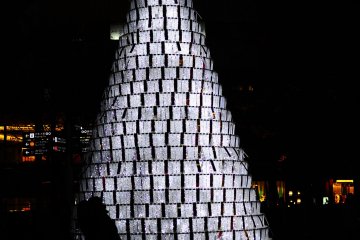 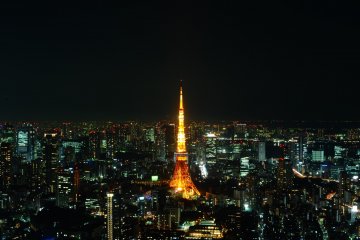 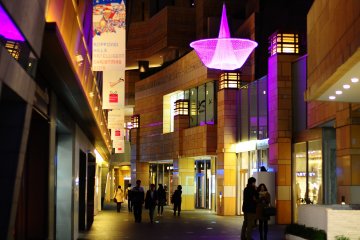 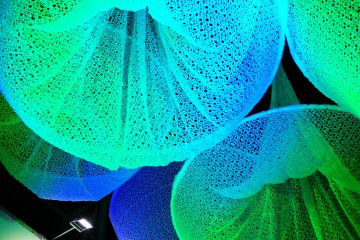 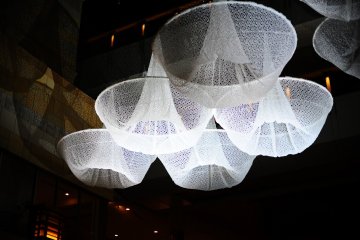 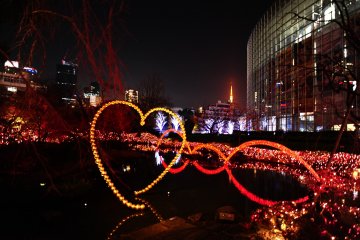 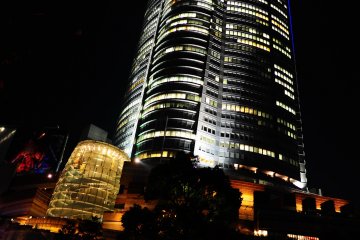 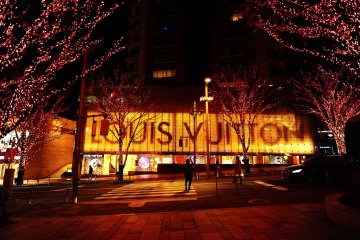 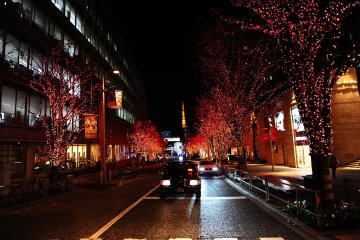 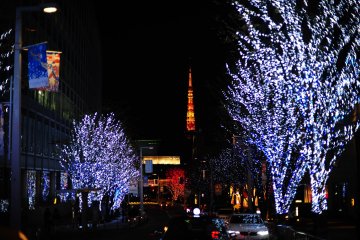 The Christmas holiday illuminations across Tokyo are incredible, and this year's installation in Roppongi Hills was no exception.  The theme for 2015 was Artelligent Christmas, and a breathtaking variety of illuminations were present across the grounds of the Roppongi Hills complex.  Most notable were the beautiful garden of lights in the Mori Garden, the Galaxy Illumination along Keyakizaka, and the Airy Walk exhibit within the shopping complex itself.  The Starry Sky Illumination in the Mori Tower provided a fun interactive exhibit in addition to the awesome views of the city and of Tokyo Tower.  One can only imagine what amazing displays next year will bring.

I first visited Japan in 2001 and since then have returned many times. With the efficiency and reliability of its transportation, the graciousness of the people, and the dedication to quality in food and service, Japan has been my standard for modern travel convenience. Every return has remind...