An oasis of calm and cake in busy Omotesando

Desperate for a coffee in Omotesando the other day, I stoically bypassed Starbucks and kept looking until, at the coffee deprivation equivalent of death’s door, I found Honolulu Coffee.

I smelt it before I saw it, actually. A gorgeous mix of new wood and nutty, roasting coffee that reminded me of my friend’s farmhouse in the morning.

Set a few steps back from the street, it looks small and narrow, but it turned out to be a large L-shape, with plenty of seating on cushioned benches and a long, wooden bar.

They have stuck with the Hawaiian theme all the way through the cafe, with a selection of Hawaiian surfing magazines on display down the bar, cute tropical prints on the wall, and enough green pot plants to give a nice island feel. Even the music was a selection of chilled-out ukulele songs, which seemed a world away from the bustling streets outside.

I ordered a small macadamia roast coffee (¥300) and shared an enormous piece of chiboust cake (¥480) with my friend. The coffee was good, but the cake was great; like eating sweet clouds with a fork. I only wished we had been hungrier, as the cherry pie (also ¥480) looked amazing.

We spent almost an hour over our coffees and cake; taking this moment of peace and quiet to unwind from the madness of Tokyo and get some work done.

I was a little disappointed to find that Honolulu Coffee has several locations across Tokyo, as I was hoping it was independent, but I was reassured to learn that it actually originally started as a little kiosk in downtown Honolulu and didn’t open in Japan until 2012. They now have branches in Tokyo, Yokohama and Osaka, as well as Taiwan and Guam.

They also have an online store where you can order coffee for home, mugs, glasses, clothes and other souvenirs.

As we were finishing up, I had a sudden attack of food envy when the table next to us had their pancake orders arrive. If the coffee and cake weren’t enough to entice me back, the sight of those stacks of pancakes dripping with macadamia nut cream did the trick.

The hard part will be choosing between the original, the coffee cream, the macadamia nut cream and the fruit rainbow pancakes. 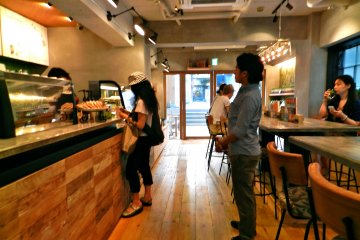 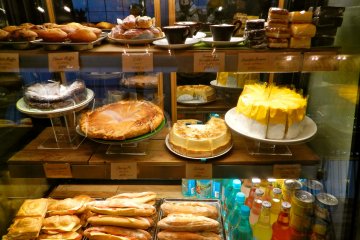 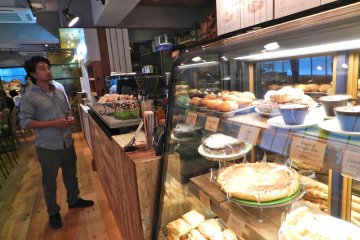 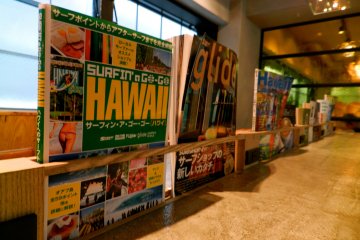 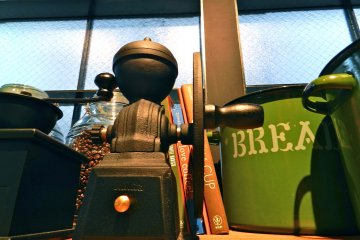 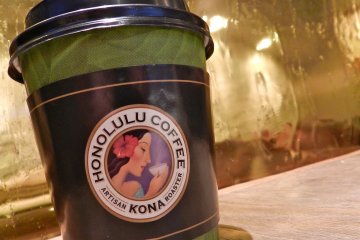 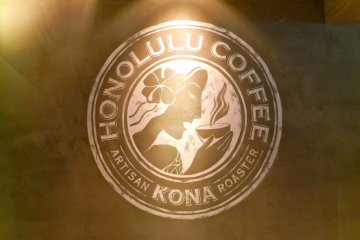 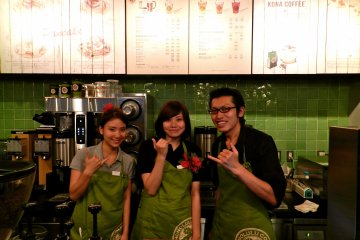 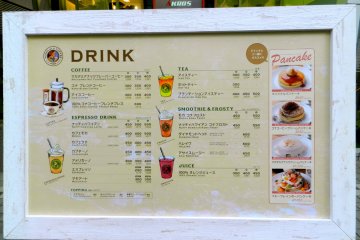 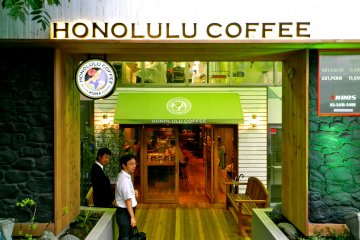