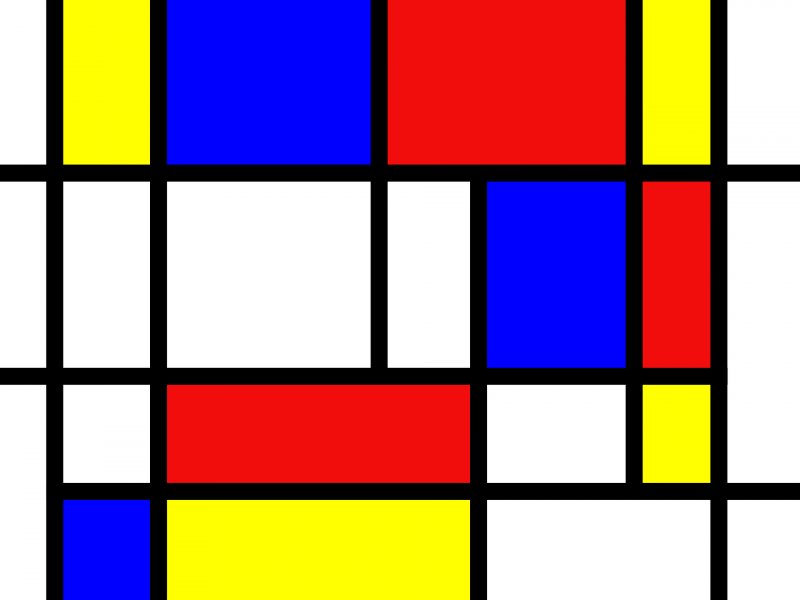 Commemorating the 150th year since his birth

A special event taking place at Shinjuku's SOMPO Museum of Art looks at the works of Piet Mondrian (1872 - 1944), a Dutch painter who was regarded as one of the great artists of the 20th Century. The event will showcase around 50 of Mondrian's works on loan from the Hague Museum in the Netherlands, 20 Mondrian works sourced from other domestic and foreign museums, and an additional 20 works by artists who were influenced by Mondrian.

Along with displaying a variety of different Mondrian and Mondrian-inspired works, the event serves to commemorate the 150th anniversary of his birth.

Adult admission to the event is priced at 1,500 yen.

The Sompo Museum of Art is located a 5 minute walk from JR Shinjuku Station's West Exit. The station is served by various lines, including the Chūō Line, the Chuo-Sobu Line, the Saikyo Line, the Shonan-Shinjuku Line, and the Yamanote Line.