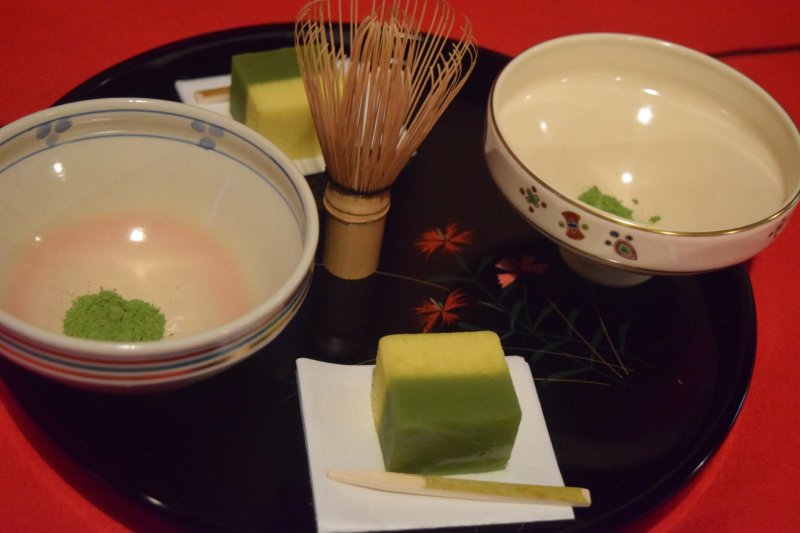 Early Oct
From the beginner's workshop, where you could learn how to whisk your own cup of matcha (Photo: Kim B)
Venue : Edo-Tokyo Open Air Architectural Museum When : Early Oct 2022

The first installation of the 2018 Tokyo Grand Tea Ceremony was held at the Edo-Tokyo Open Air Architectural Museum over the weekend of October 13th and 14th. The ceremony has been taking place annually since 2008, and was designed with the purpose of spreading Japanese culture both domestically and on an international scale.

The event at the Edo-Tokyo Open Air Architectural Museum presented a fantastic opportunity for both complete beginners and seasoned experts to enjoy the long-standing traditions behind the enjoyment of the leafy beverage. For guests who spoke minimal Japanese, there were plenty of support staff able to offer translation services, making the intricacies of tea ceremonies much easier to understand.

There were both indoor and outdoor tea ceremonies available to participate in at the event. These were priced between 300 and 700 yen, and included a perfectly prepared cup of matcha and various seasonal Japanese sweets.

A further event will take place this coming weekend on the 20th and 21st of October at Tokyo's picturesque Hamarikyu Gardens.

The closest station to the Edo-Tokyo Open Air Architectural Museum is Musashi Koganei, on the JR Chuo Line. The museum is approximately 30 minutes on foot from the station.

The Hamarikyu Gardens are located under 10 minutes on foot from Shiodome Station, serviced by either the Toei Oedo or Yurikamome lines.