There is no doubt about it, the 5km loop around the Imperial Palace in Tokyo is fantastic. Whether you judge a running circuit on ease of access, facilities, lack of traffic lights or attractive surroundings, the Imperial Palace loop has it all. There are marker points along the footpath indicating the distance traveled from the start point which is near Takebashi Station. Each marker has a flower representing one of the prefectures of Japan.

Alternatively, you may choose to start your loop from one of the many other nearby train stations including Hanzomon, Otemachi, Nijubashimae, Hibiya or Sakuradamon. Some people find starting at Hanzomon or Otemachi more convenient choices as they have nearby Runner's stations. For a small fee you can use the lockers, showers or have a dip in the public bath. You can also rent towels or even clothes to run in. Along the loop there are also 3 sets of clean public toilets, drinking fountains and vending machines.

Wherever you choose to begin your run, you will be able to enjoy the range of spring flowers that are currently blooming along the Palace loop. As you wind your way alongside the moat you will notice bright purple and blue hydrangeas, tiny yellow and white daisies and vibrant pink azaleas.

The path itself is quite flat and even beginner runners will find it at a comfortable level. There is only a short incline near Takebashi Station and a longer downhill section from the 3.6km marker point. While you cruise along by the power of your own steam, you will be rewarded with views of Tokyo Tower, the National Diet building and of course the Palace buildings themselves.

There are also a few recommendations sign posted along the route. "Priority is given to pedestrians, large groups should not spread or block the footpath, be prepared to walk single file on narrow sections, walk or run counterclockwise, don't run too fast"...the list goes on. The main thing to be aware of are the clusters of tourists near the Imperial Palace East Gardens during the daytime and peak hour for runners on the loop between 6 p.m. and 9 p.m. on weeknights. Sadly there have been incidents of runners being rude to pedestrians and shouting at them to get out of their way. Fortunately I have not come across this behavior yet, the runners I have come across tend to overtake me without any problems!

It is also quite safe to run after dark, if you don't mind a crowd of brightly dressed locals joining you, there are many police boxes stationed along the route and it is well lit up at night. I will definitely be returning to enjoy the views and get some exercise at the same time.

Moira has recently moved to Tokyo from Melbourne, Australia to accompany her partner on a work contract. She is enjoying writing blogs and reviews while her partner slaves away at his desk. She is also in charge of organising their travel around Japan and finding them interesting places to explor... 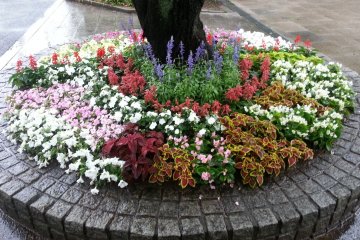 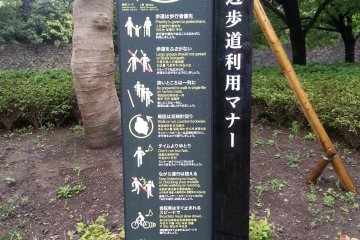 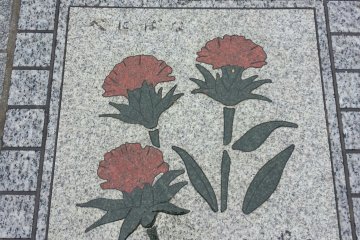 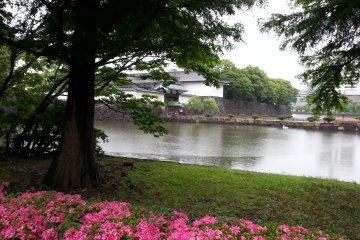 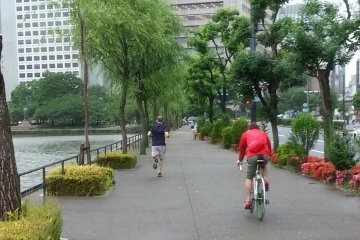 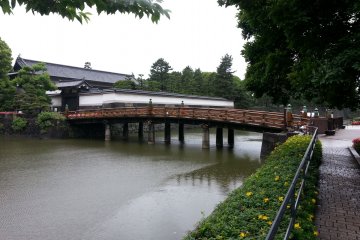 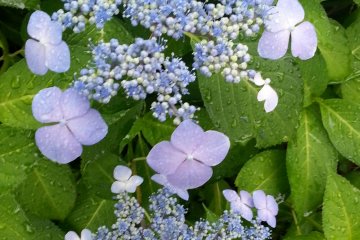