A sprawling garden and park in central Tokyo 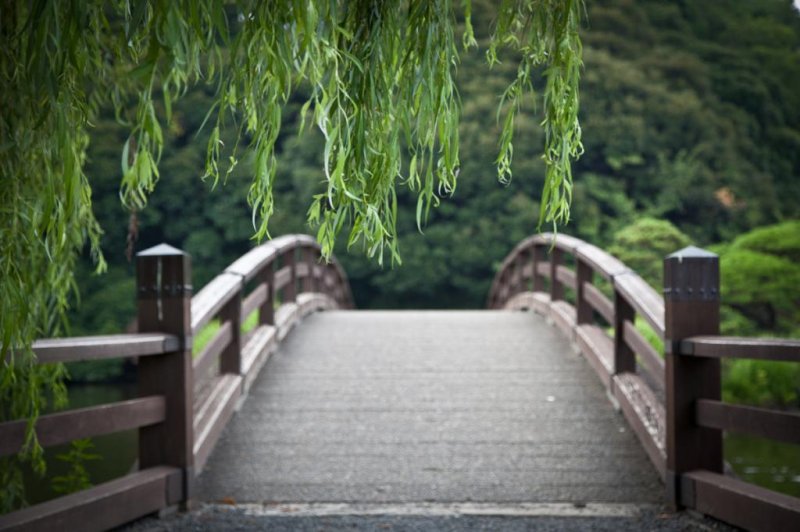 A bridge stretching over the water in the traditional Japanese garden 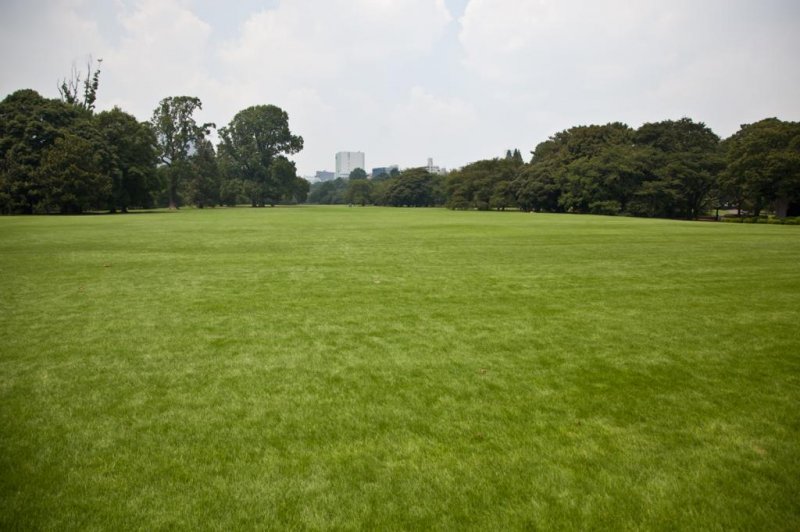 Large parts of the park are wide open soft green grass, ideal for relaxing and enjoying the sunshine 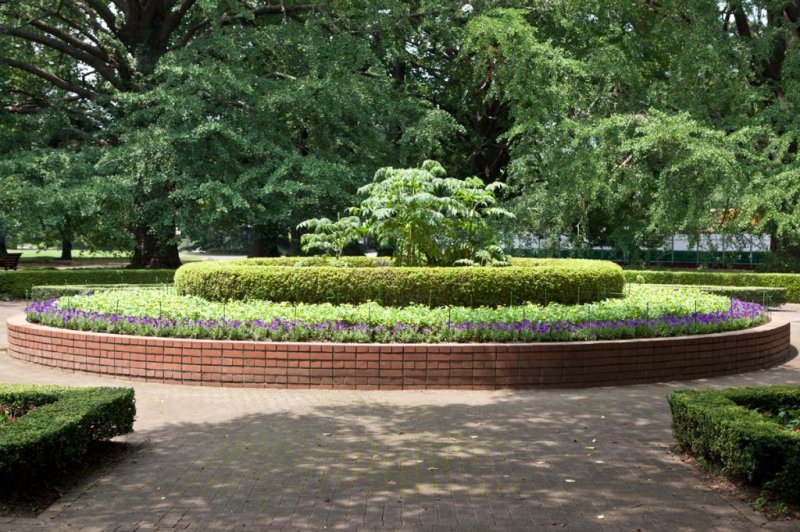 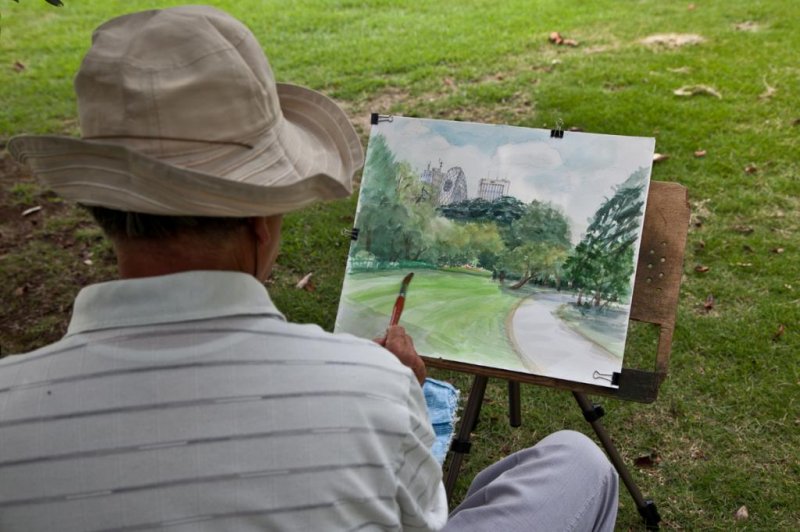 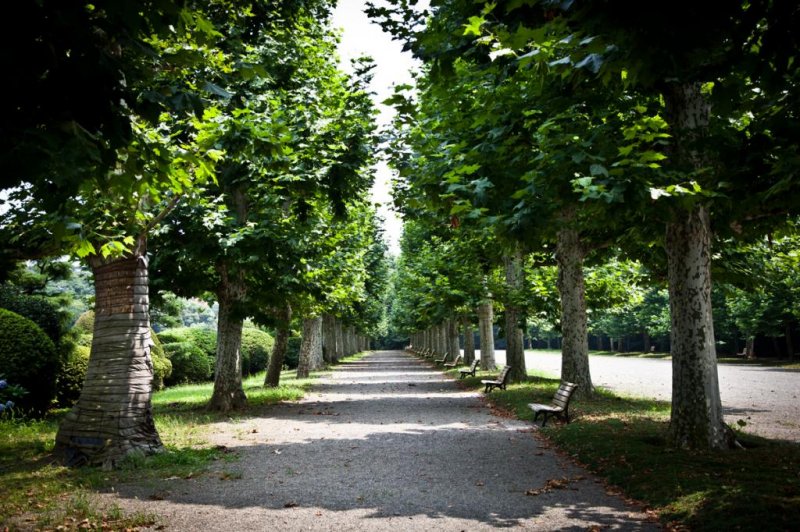 Sycamore trees line the perimeters of the French garden 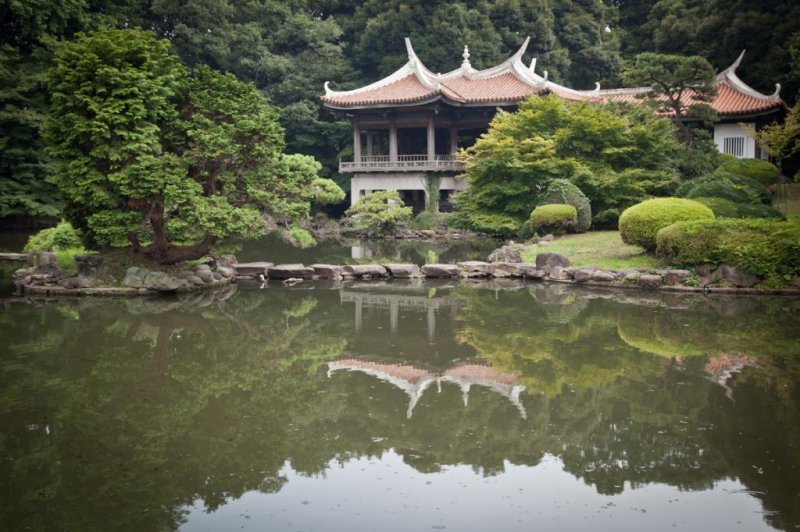 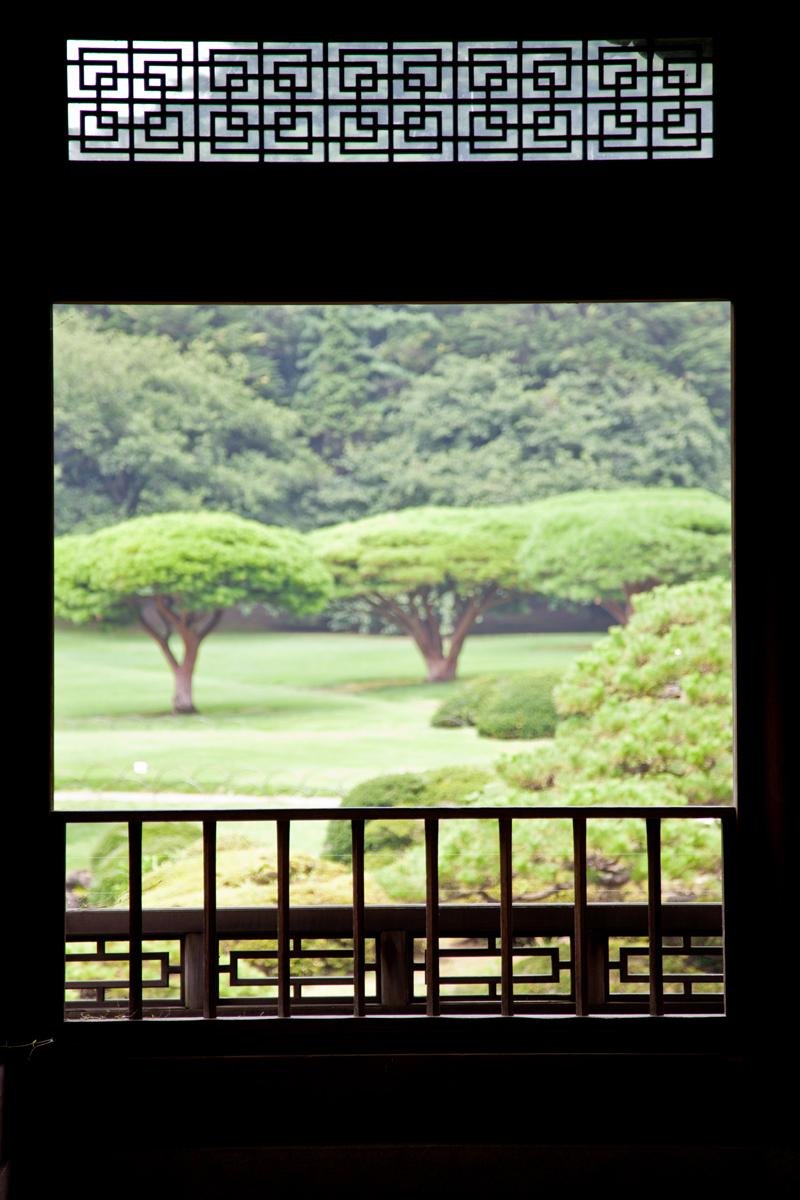 Looking out at the gardens from the Taiwanese pavilion 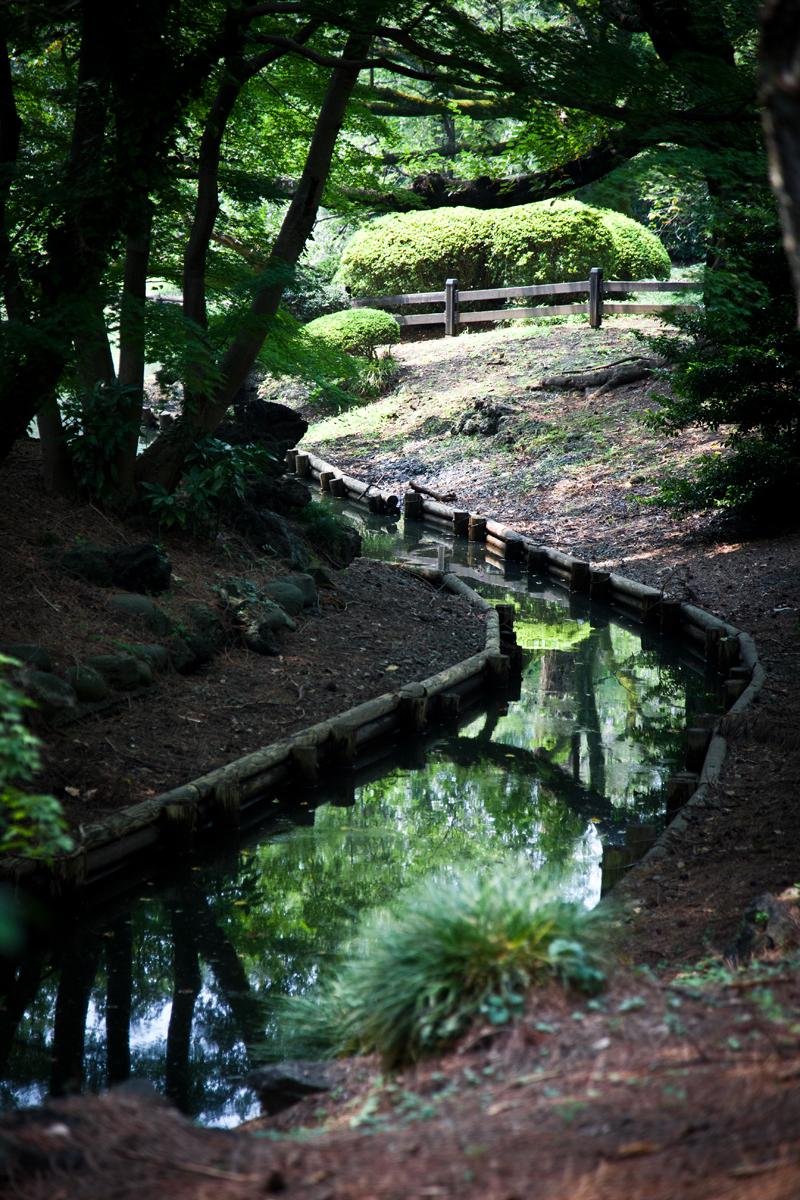 It is hard to believe this is in downtown Shinjuku 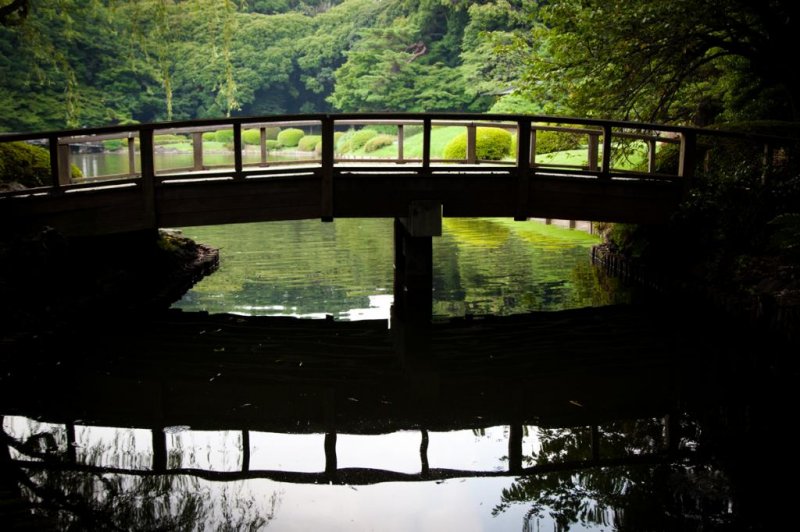 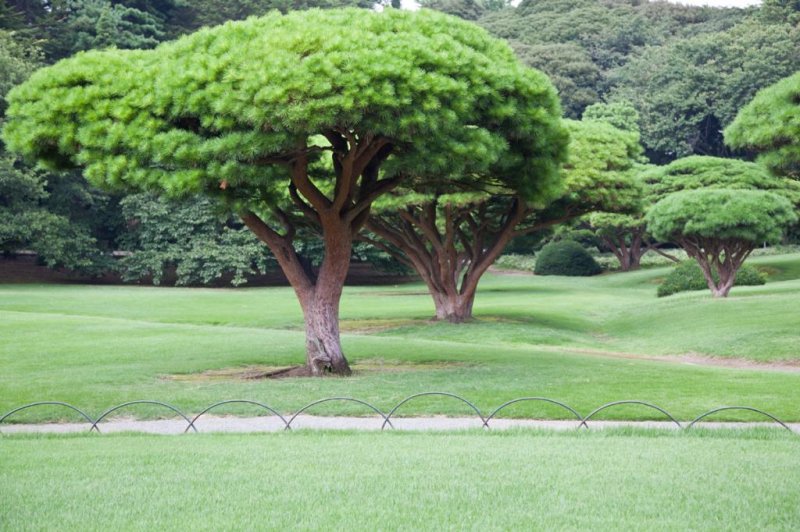 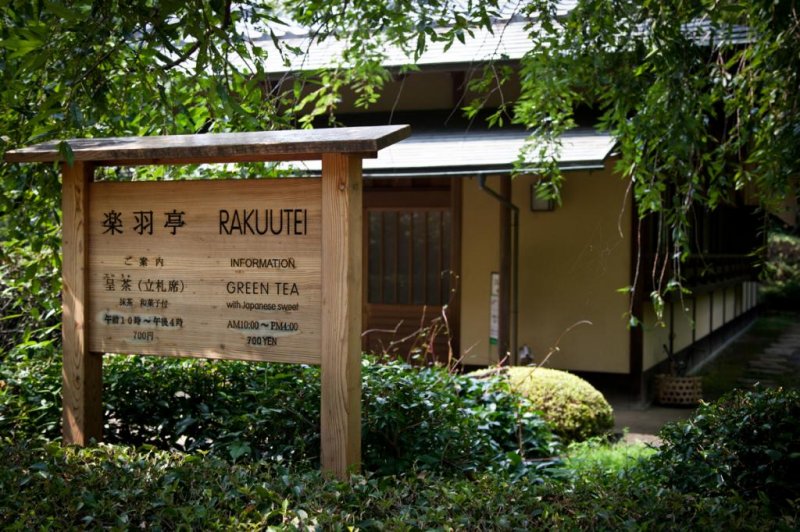 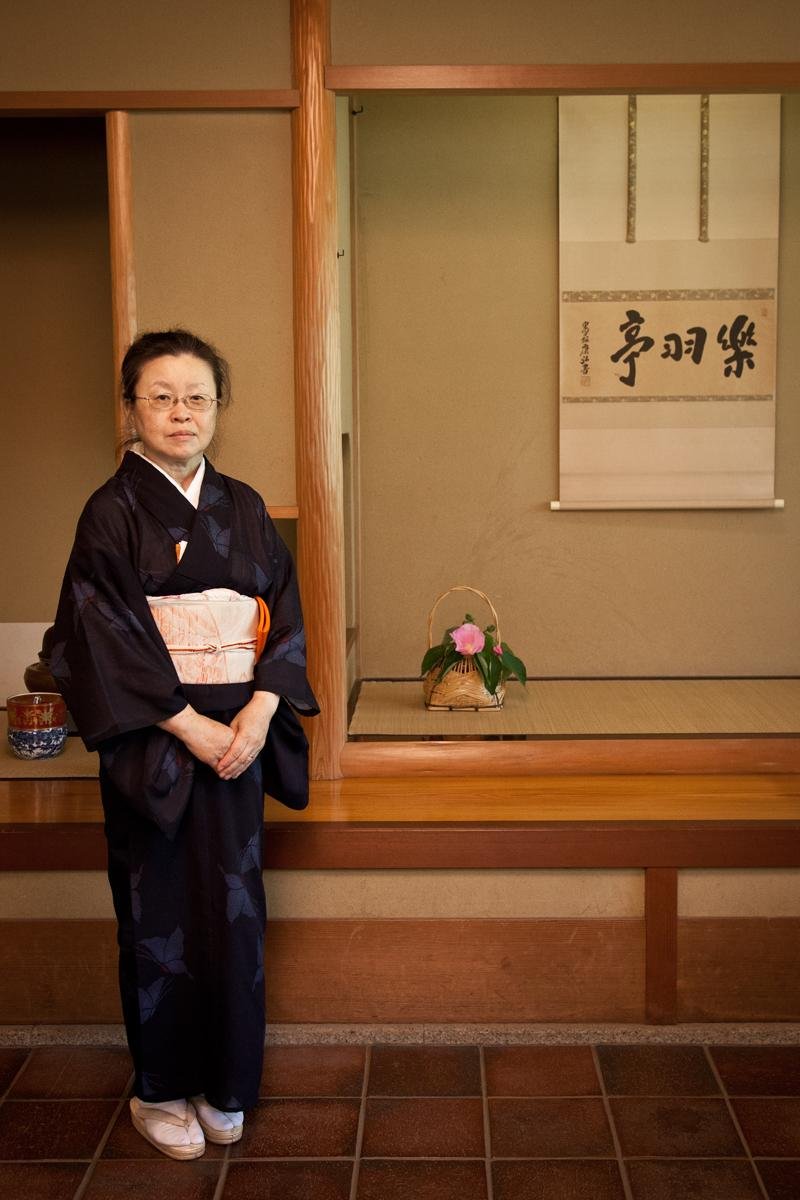 The interior of the tea house 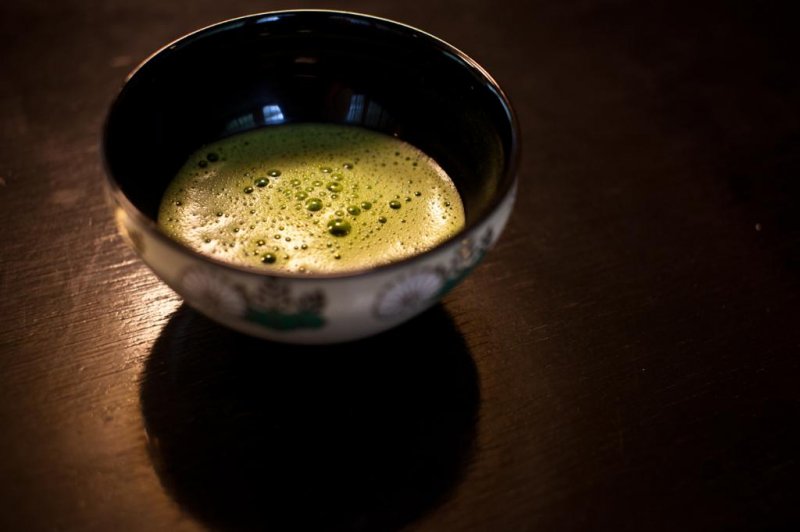 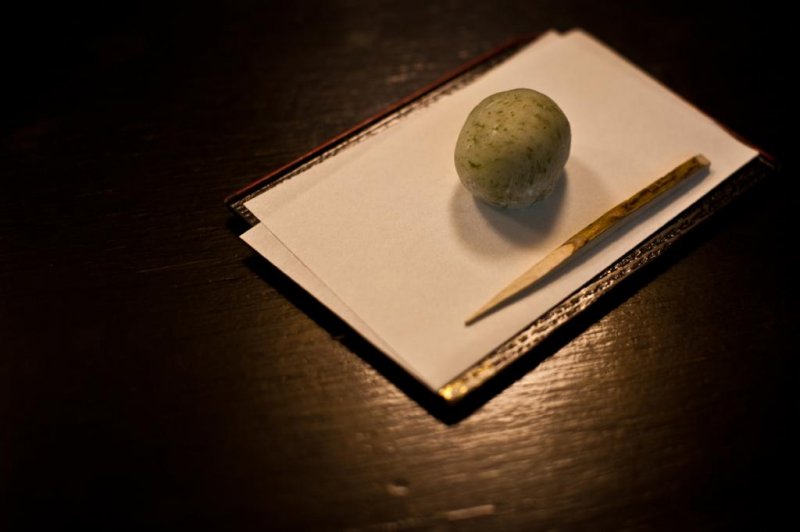 This Japanese sweet 'Mochi' is also available in the tea house 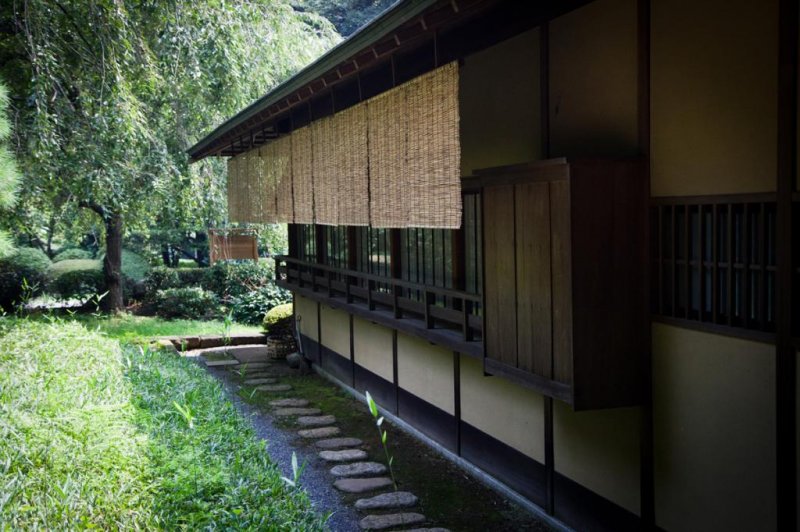 The exterior of the tea house 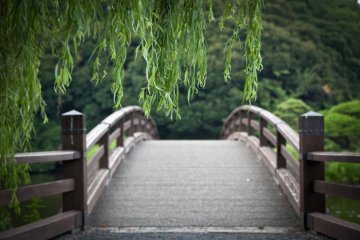 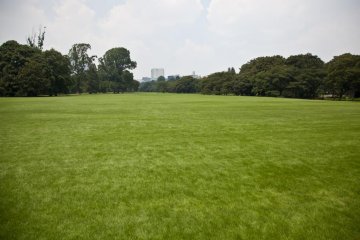 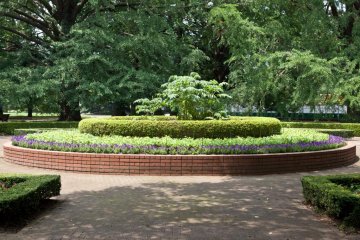 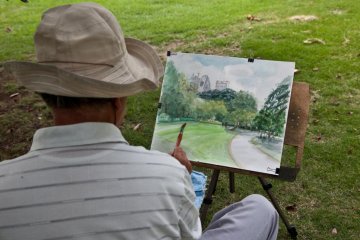 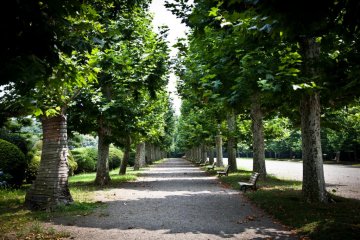 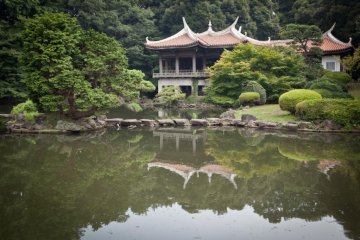 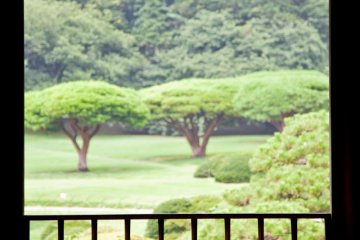 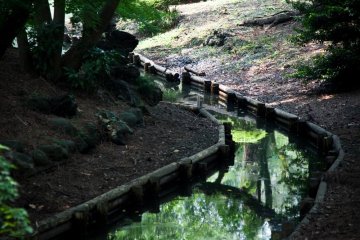 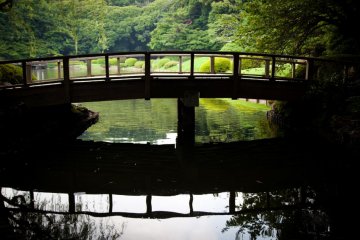 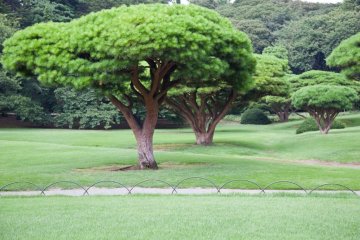 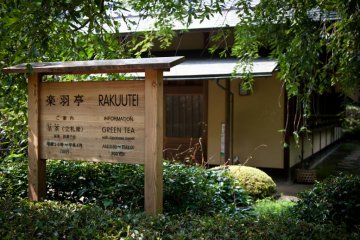 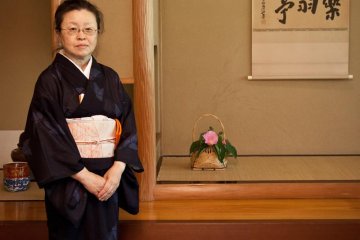 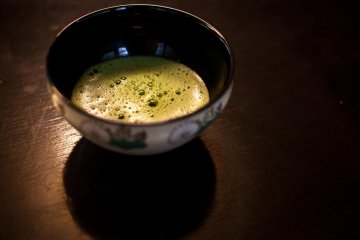 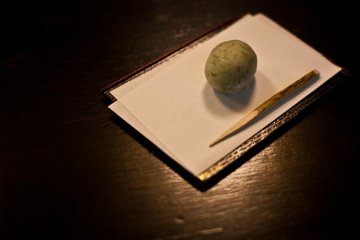 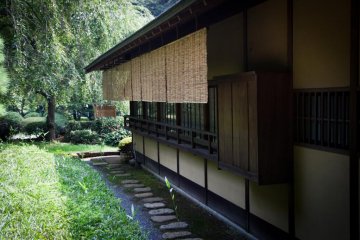 Right in the heart of downtown Tokyo is Shinjuku Gyoen: a large park that spans 58.3 hectares in area, once reserved for royalty.

The park was originally built in 1906, but destroyed in 1945 during World War II, and then rebuilt and opened to the public.

A Japanese tea house can also be found within the gardens. It is hard to imagine you are in the centre of the world's second-most populous city as the gardens are so vast and peaceful.

I moved to Japan in late 2007 and lived in the beautiful mountainous setting of Nagano-ken for two very fun years. Although the scenery in Nagano was stunning and the snowboarding conditions second to none, I decided to try life in the fast lane and moved to Tokyo in 2009. I have been in Tokyo si...