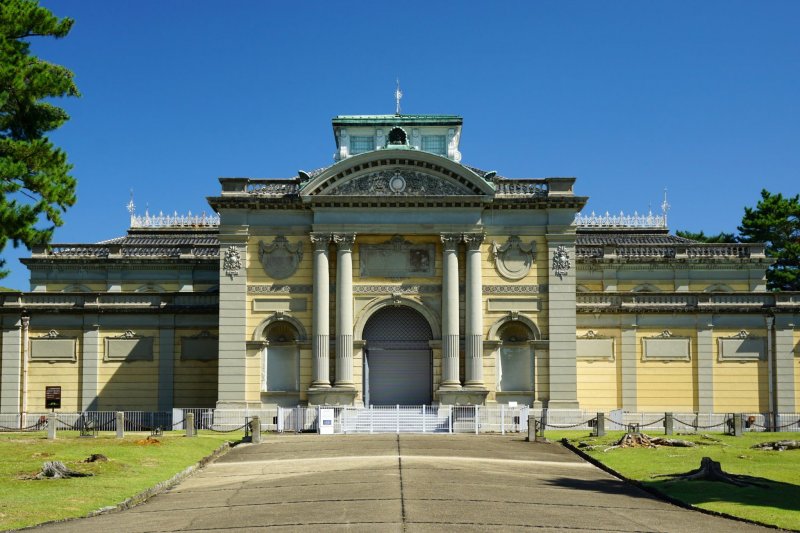 The Beginnings of the Nara Imperial Museum

Traces of Effort in Architectural Drawings and Documents

A special exhibition taking place at the Nara National Museum looks at the beginnings of the Nara Imperial Museum (currently the Nara Buddhist Sculpture Hall). The building was designed by Katayama Tokuma (1854-1917), and was completed in December 1894 and opened in April of the following year. It's seen as one of the first examples of Western-style architecture in Nara Prefecture, and this event will explore blueprints and construction records from when it was created.

Some of the notable points ascertained from the blueprints and records include that there were considerations made for robustness (to protect from potential earthquakes), rain, and even the way light would enter the building.

Admission to the event is priced at 700 yen.

The Nara National Museum is located around 15 minutes on foot from the Kintetsu Nara Station.

City loop buses are also available from either the JR Nara Station or the Kintetsu Nara Station if you'd prefer. Take loop bus #2, and alight at the Himuro Jinja and Kokuritsu Hakubutsukan bus stop.