Not Just a Tourist, Part 1

A better understanding of Japan

I have visited Japan five times, with each stay lasting from two to five weeks. I never wanted to be just a tourist who comes to see the places of interest. I prefer to experience common things and to immerse myself in the daily life experiences in Japan.

There was never a boring day during my visit as I learned many new things. Once, I experienced a typhoon, and luckily I went to my hotel before crowds of people in Tokyo filled the train stations so I could easily get out. My hotel was in five minutes walking from the station, but as my umbrella was broken, I got wet as if it were soaked in water. The typhoon was really strong and I still remember it as we don't have anything like that in the country I live in. I've learned that people in Japan are still quiet and organized even after the destruction caused by the typhoon.

On my first visit, I was impressed by the Shinkansen (bullet train). It passed by in a few seconds and normal trains were shaken from the speed. I liked traveling by Shinkansen as it was spacious inside, with big windows. There are various types of Shinakansen called the Hikari ("Light"), Nozomi ("Hope"), and Kodama ("Echo") trains. I previously purchased lunch box bento's in the Hikari and Nozomi, so I expected the same service in Kodama, but it was not available. During my ride in the Kodama, I was hungry and thirsty, so at one station I ran out and bought a drink - the vending machine was right in front of the shinkansen's door. It knew it was risky because the stop was quite short. The train could leave without me and all my luggage was inside of the train. But in Japan, I always felt safe because if you get in a trouble, people will help you for sure!

On two separate occasions, I experienced light earthquakes. Both times were at night in hotels. But as there were no alarms, I just remained quiet. But, in the case of emergency, I kept important things in one place within reach.

Two times I lost my Suica card (the card for any transportation in Kanto and Kansai) and had no idea where I left it, so I bought new ones. I think it's good system to pay less if you travel a short distance. In my country, we only have fixed prices for transportation, so we pay the same amount for one stop or twenty or more stops. But, in some small places in Japan, they have either a fixed price or the option to pay less for a shorter destination.

I liked visiting small places in Japan, like the small shops that are open until the late hour. When you come in, they always greet customers and give thanks, "Arigatou gozaimashita," when leaving. It's very nice, indeed. In supermarkets it's different. I feel overwhelmed when there are too many choices.

Looking back, I appreciate the way the Japanese artists do their jobs - their end products are always well made. As I am an artist myself, I tend to pay more attention to architecture, gardens, crafts, cleanliness, and design.

Another observation is there are no trash bins available on the streets, and no rubbish scattered as well. Also, when it rains, you could find an umbrella to purchase on every corner. On a rainy day, there are special plastic bags for wet umbrellas. Before you enter a place of business, you place the wet umbrella into a bag to avoid getting the floor wet. I thought it was a smart idea and very clever of the Japanese to come up with it.

In Japan, I watched some performances such as the "Dream Boys" musical, Taiko Show, KAT-TUN live show, and Miyako Odori in Kyoto. All of them were different, but all perfect in their own way. I was really fascinated! For an artist's eye, Japan is a really beautiful country, beloved by its people. Because of this, I enjoy taking photos during my trip and usually take a few thousand in one visit! 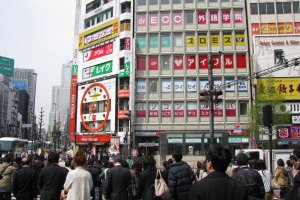 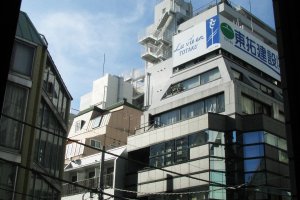 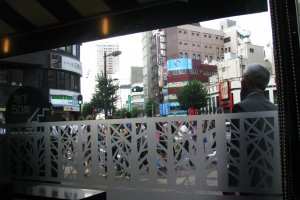 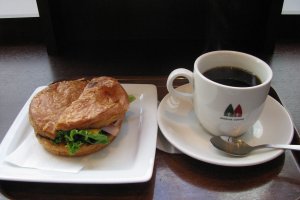 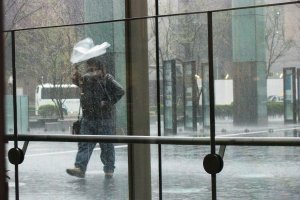 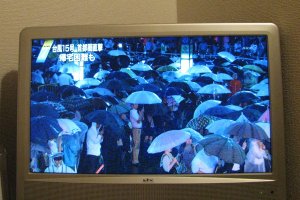