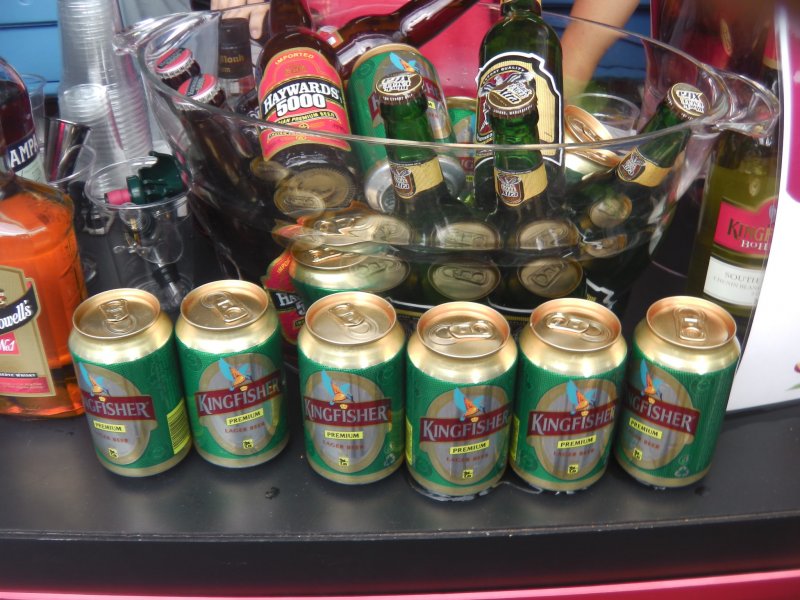 What's a festival without some local beer? 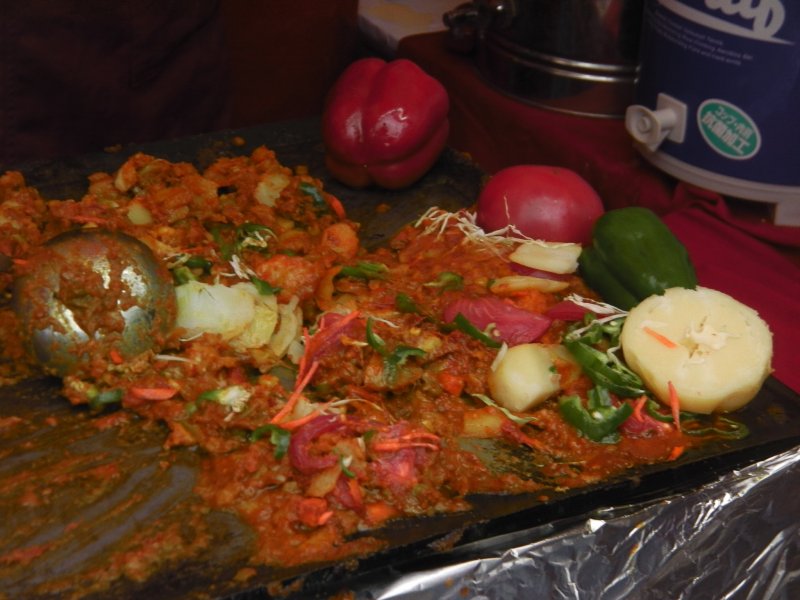 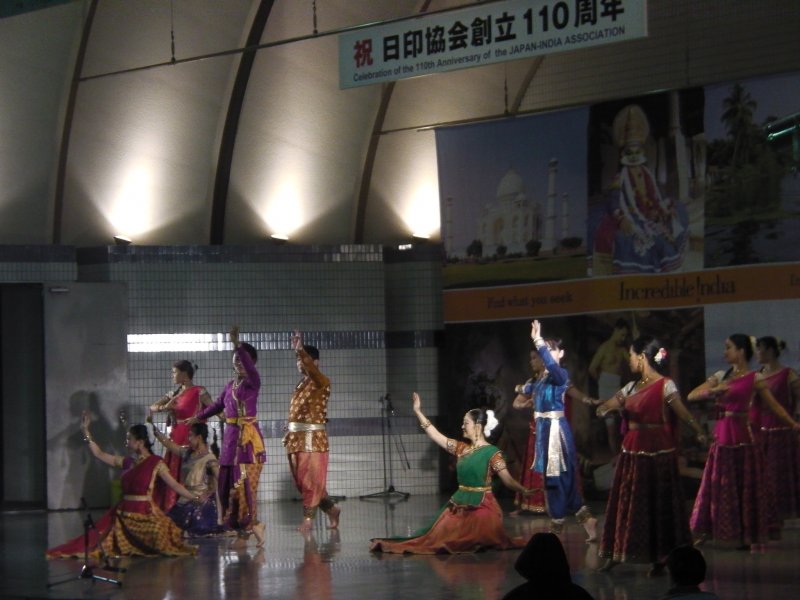 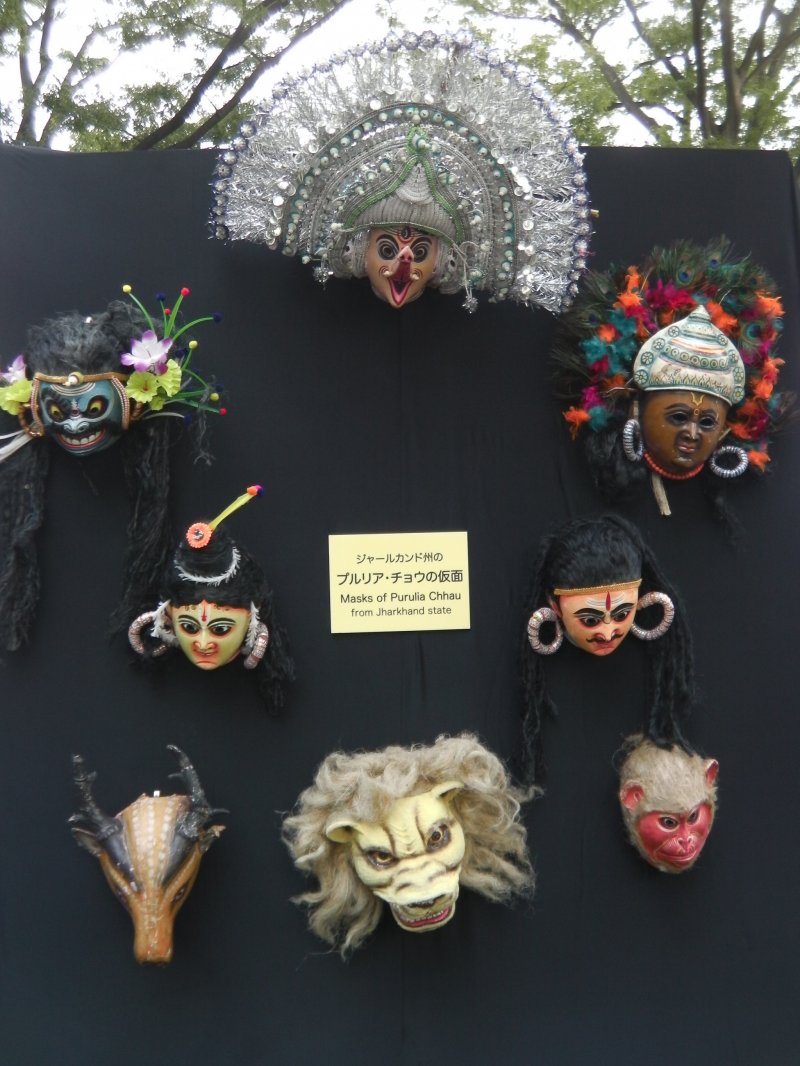 A collection of beautiful Indian masks 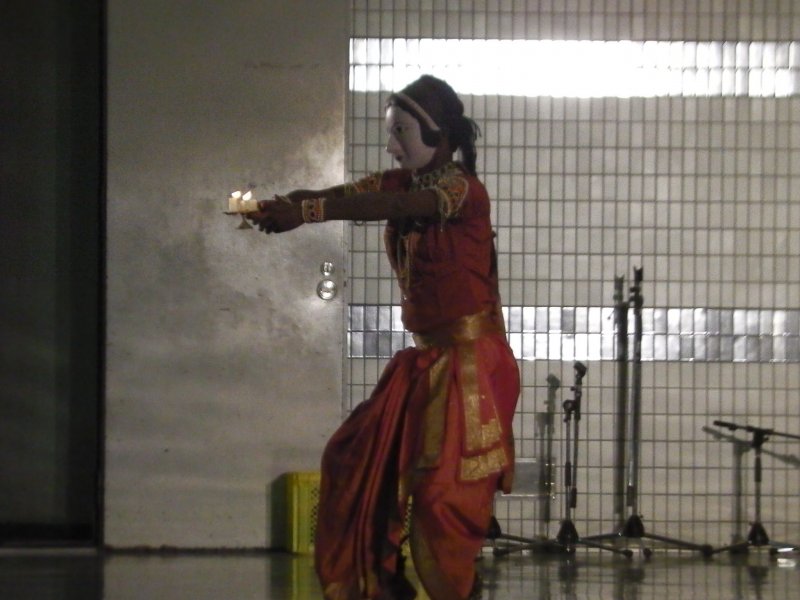 A theatrical performance of Indian gods 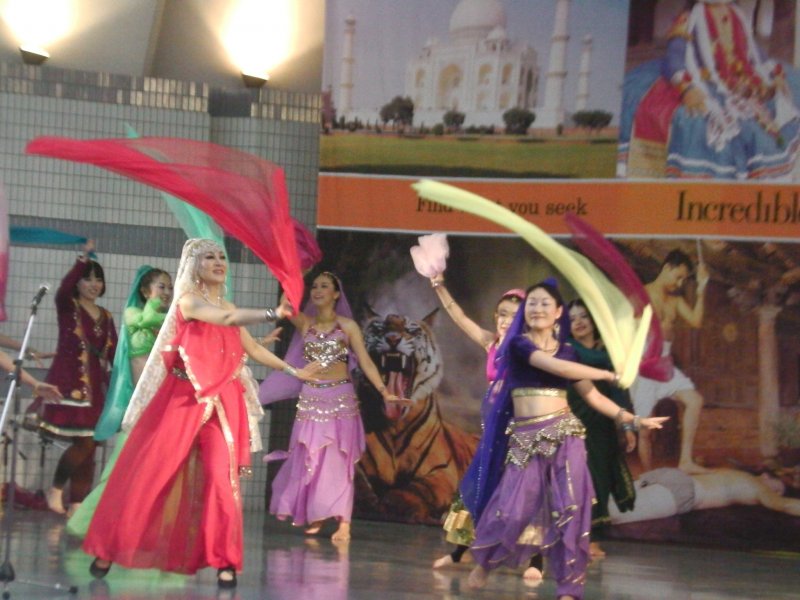 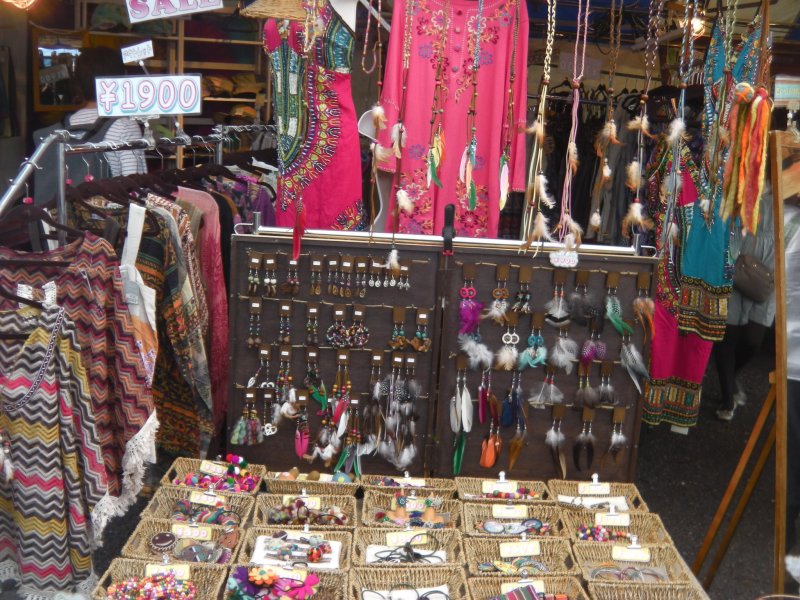 Jewelry with an Indian flair 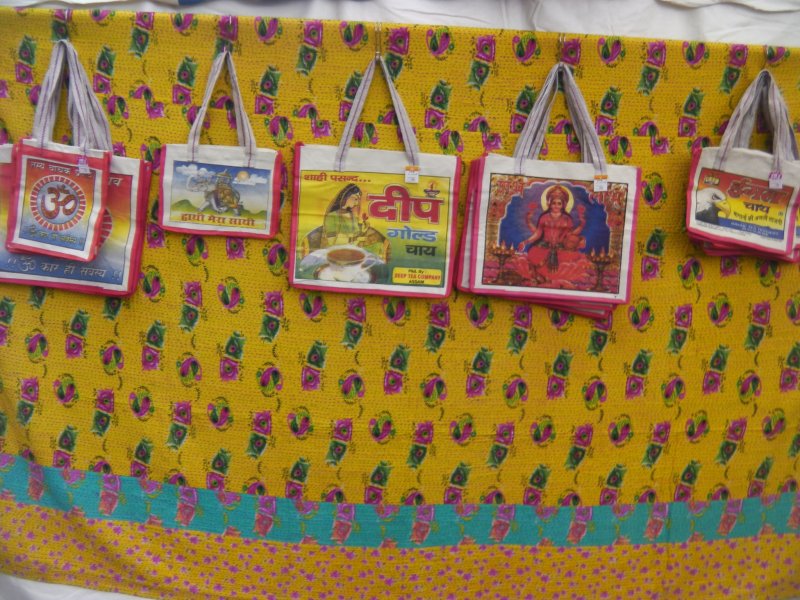 A display of color and design 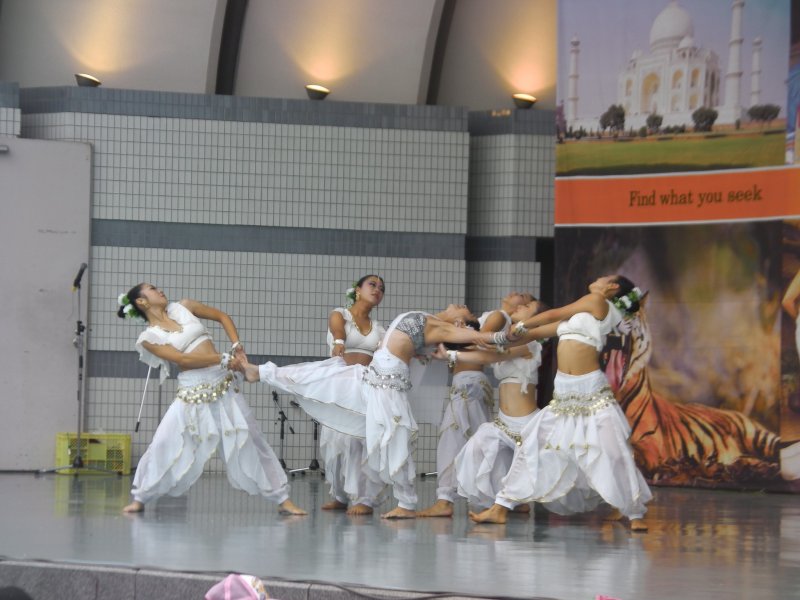 Wowing the crowd with a wonderfully choreographed performance 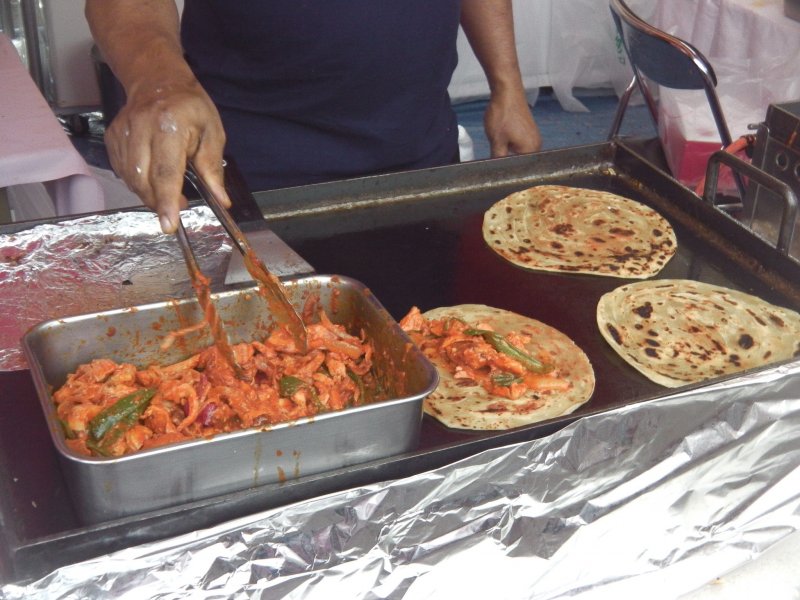 Sizzling goodness on the grillIn 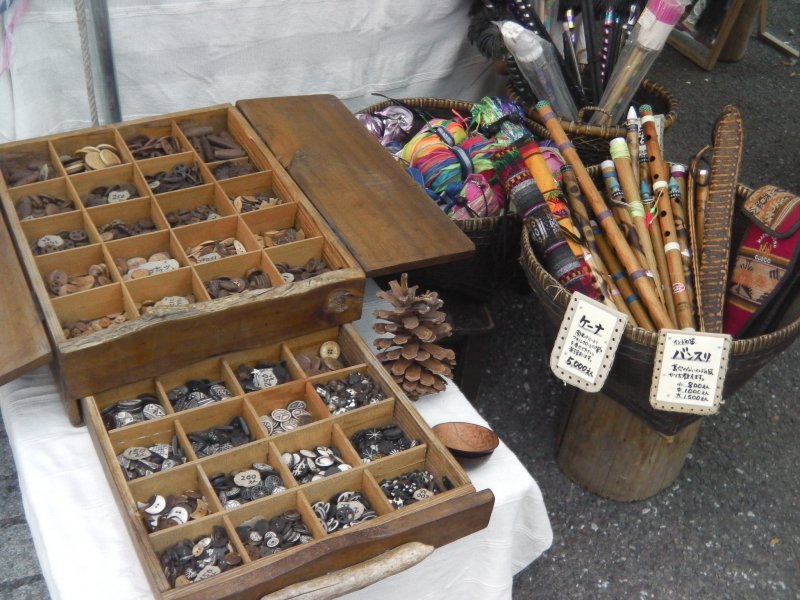 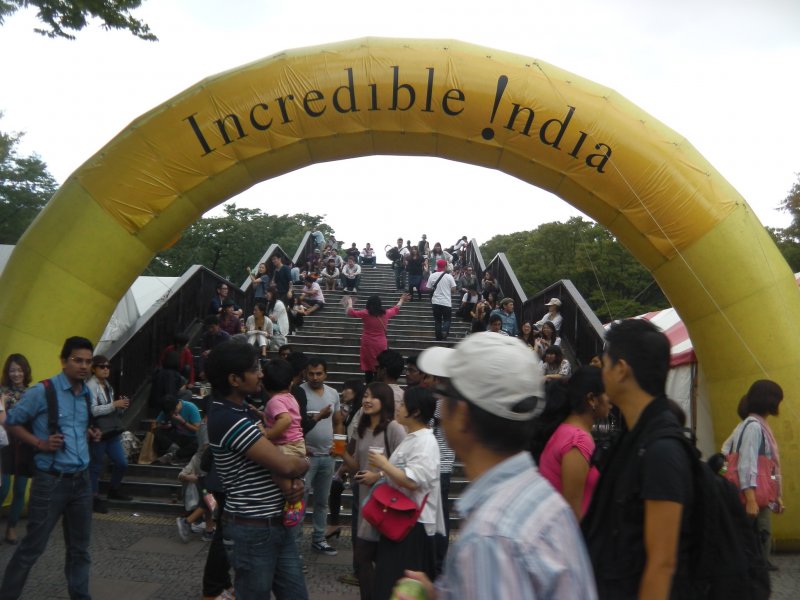 Welcome to the festival! 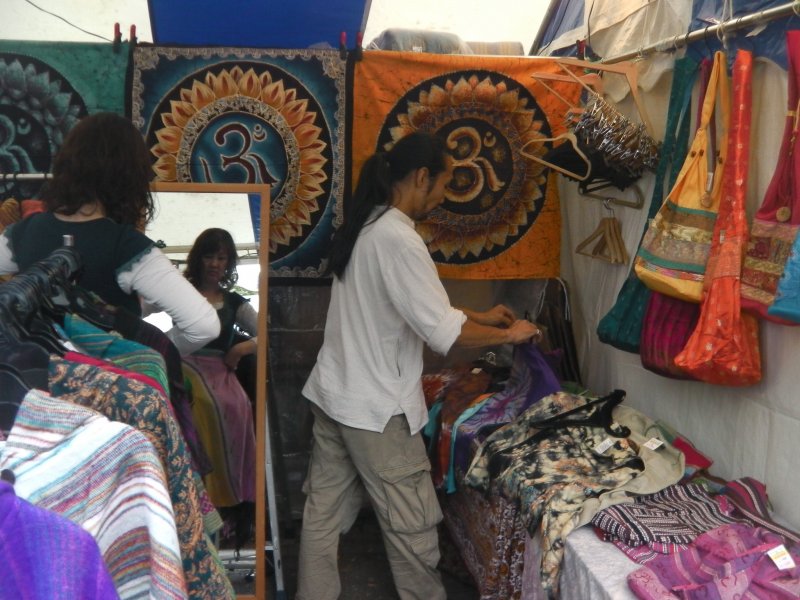 Clothes and cloths with Indian prints and styles 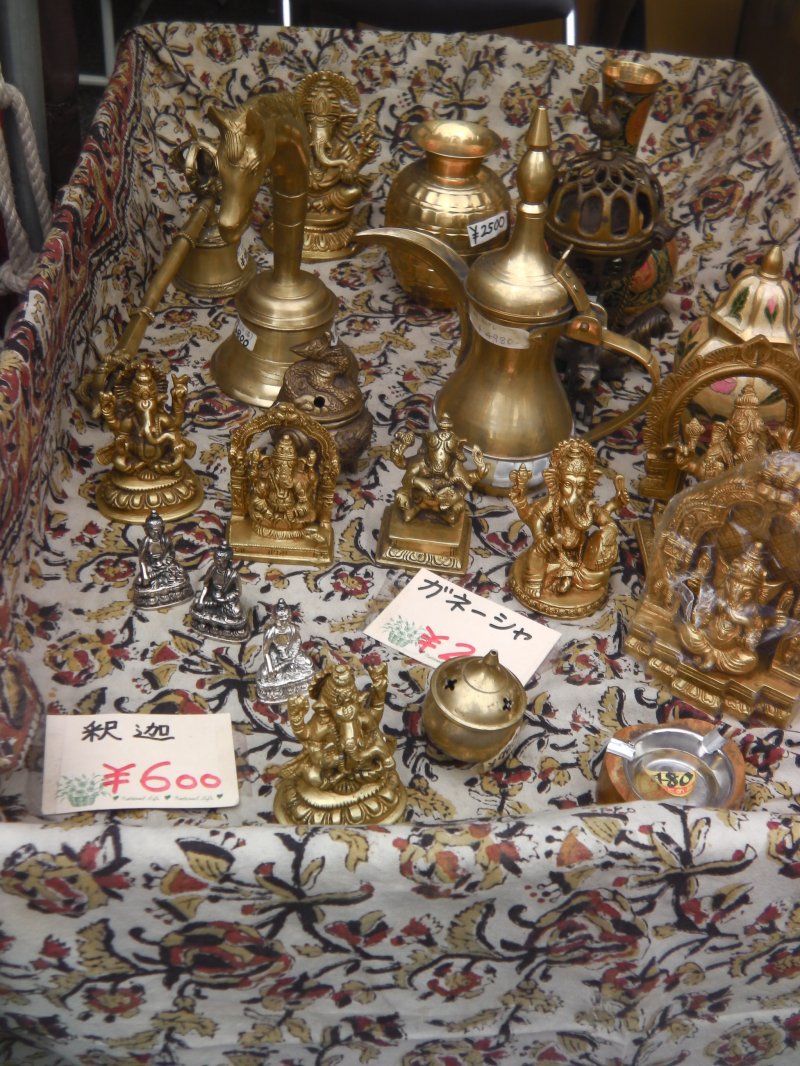 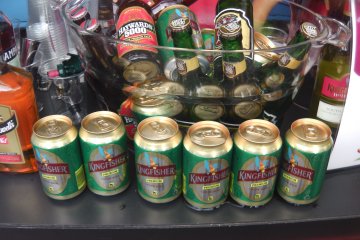 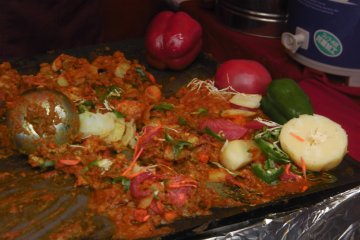 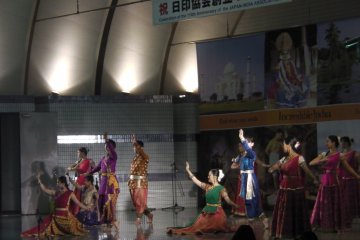 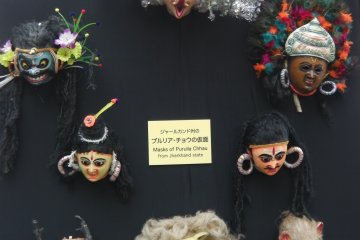 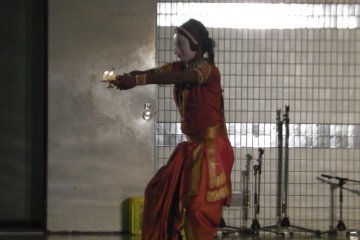 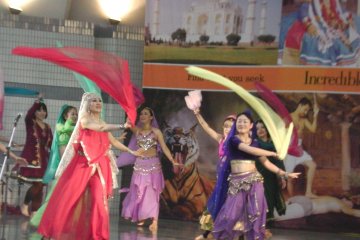 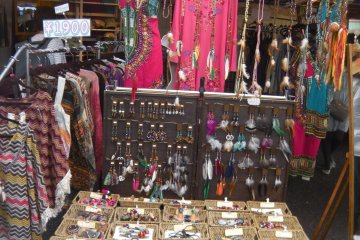 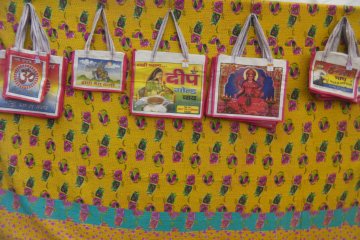 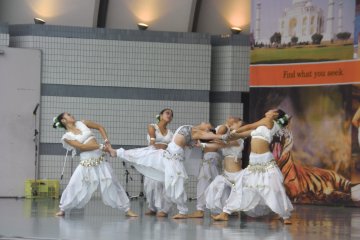 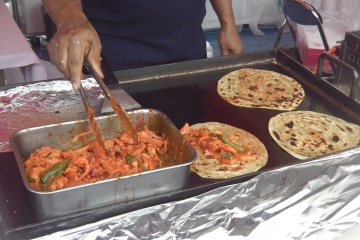 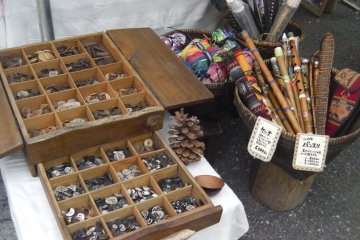 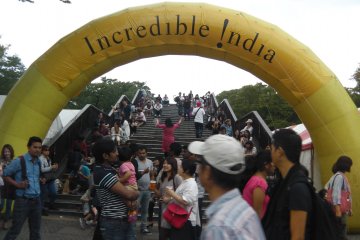 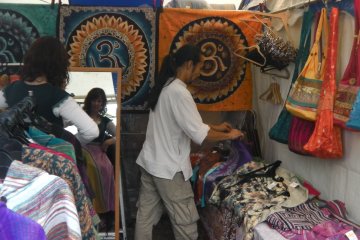 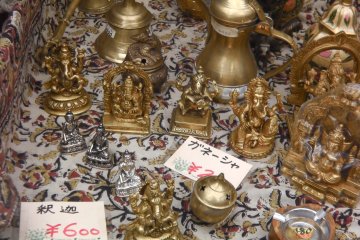 It's hard not to be impressed by the diversity on display at the Namaste India Festival in Yoyogi Park. Food with a local flair from every corner of the vast country sizzles away, while vendors selling a variety of bohemian-colored textiles, jewelry and handicrafts line the festival area.

On stage is by far the most impressive mixture of talent and performances seen all year at the park, a chain of dancing women, masked gods and goddesses acting out mythology, singers, tablah players, and on and on. It's nearly impossible not to be entertained by the annual closing chapter of Yoyogi Park's summer-long series of international festivals. See you there next September!