Train travel back in time with a shinkansen cocktail

The biggest draw here for train aficionados may be the authentic, historical decor, with a painstakingly-detailed interior transporting customers back to a bygone era in Japan train travel. The interior at Kanda Railway Club is decked out entirely in classic railway memorabilia, from station signs to signal lights. It gives visitors a glimpse into the past and provides a nostalgic, museum-like setting. The cafe-restaurant's narrow design and counter seating almost makes it feel like you're inside a train carriage

Clearly taking pride in Japan's fleet of lightning fast bullet trains (shinkansen), Kanda Railway Club offers an intriguing line-up of cocktails, each inspired by some of Japan's most well-known bullet trains. The stylish cocktails (all ¥700 each) emulate the body design of each respective train, with flavours inspired by the local region the train serves. The food menu also provides a range of options, including regional dishes from the locations along each bullet train route, allowing you to find the perfect cocktail pairing – Aomori ika-menchi alongside your Hayabusa cocktail, anyone?

The lunch menu provides a number of dishes inspired by Japanese classics from the bygone Nippon Shokudou days, where in-train catering was more common in the pre-bullet train era. They're also bringing back 1960-era Nippon Shokudou coasters – sure to provide a further nostalgic twist for locals too.

So why not train travel back in time —or even pay homage to your favourite shinkansen— on your next visit to Kanda Station?

Kanda Railway Club is conveniently located opposite the North Exit ticket gate at JR Kanda Station. Kanda Station can be reached via the Tokyo Metro Ginza line, and JR Chuo line, Ginza line, Yamanote line and Keihintohoku line, and is just one stop south of Akihabara. 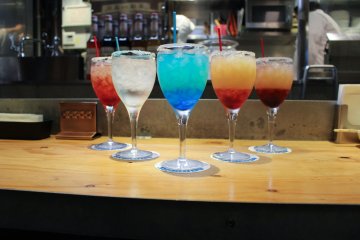 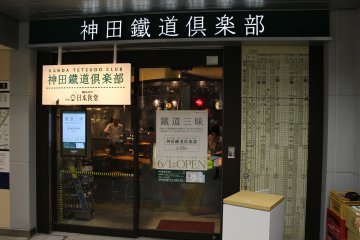 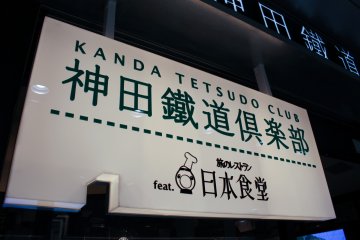 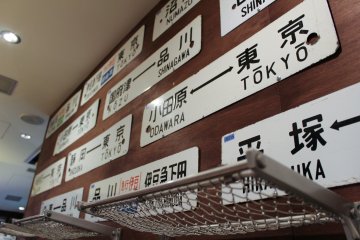 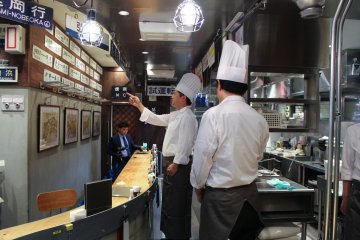 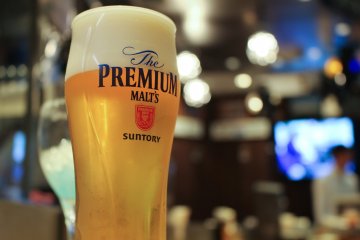 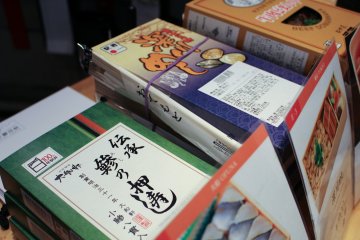 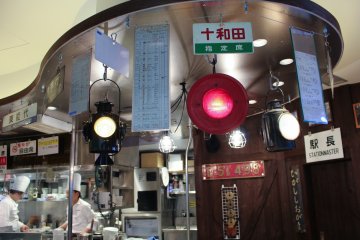 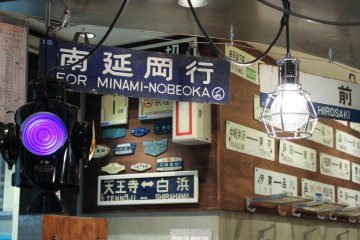 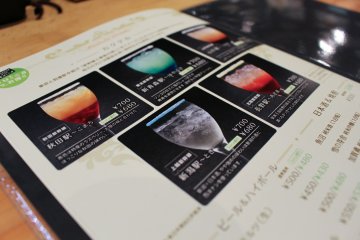 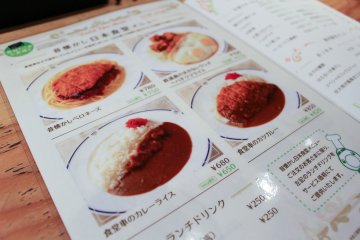 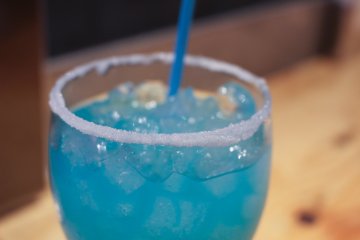 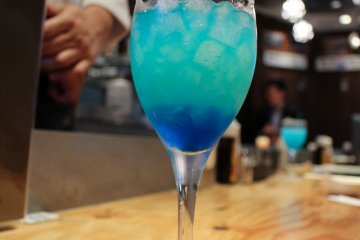 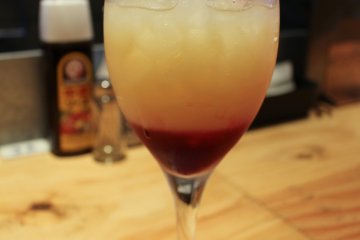 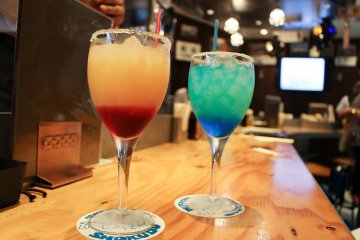 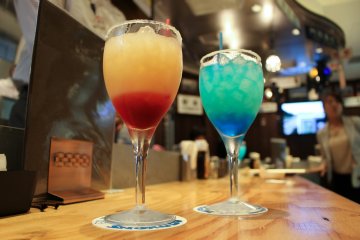 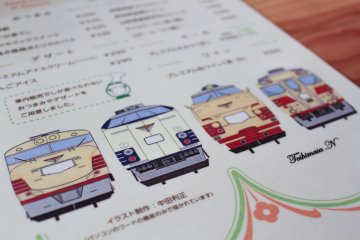 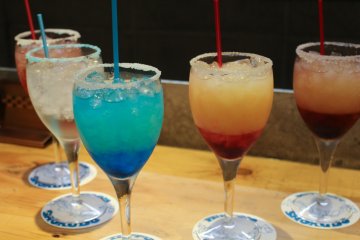 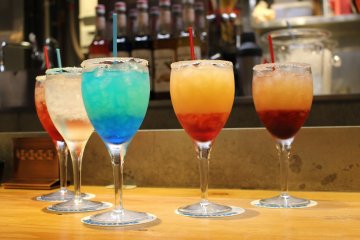 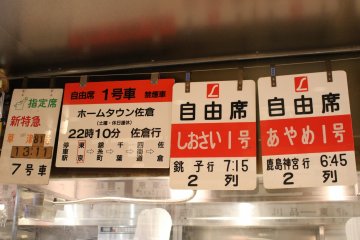 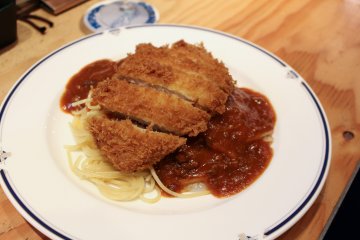 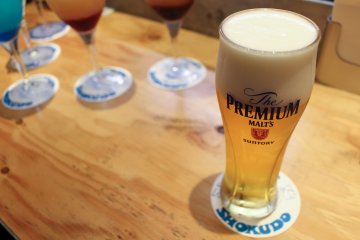 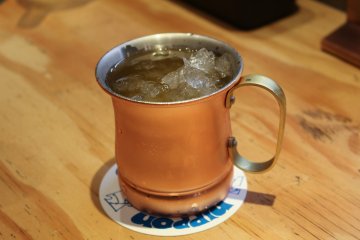