A fresh perspective on the once and future king

Performance arts in Japan are traditionally thought of being rich in culture and history with the most common being kabuki, an all male theatre where men take the roles of both sexes. Perhaps as a counterbalance to kabuki, another less commonly known style of performance arts was born in Japan that features women taking on male and female roles. This is called the Takarazuka Revue, a glamorous and vibrant style of performance with an impressive history spanning over 100 years.

As the performance style is still relatively unknown internationally, Takarazuka Revue is inviting foreigners especially to come visit over the next two shows at a discount and share your experiences. In October, the famous Moon troupe is performing their take on the musical King Arthur. This is originally based on the French musical "La Legende Du Roi Arthur" which has been a global smash since launching last year in France.

Takarazuka Revue is grouped in to five separate performance troupes. These groups are broken down into the Flower, Moon, Snow, Star and Cosmos and each group consist of several famous stars who specialize into playing either men's or women's parts, but rarely both.

Takarazuka has two main performance theatres in Japan. Originally founded in Hyogo, the Takarazaka Grand Theatre is the original location, rich with history, and serves as the troupe home. The second theatre and home is the Tokyo Takarazuka theatre which is more modern and just as grand in appearance. For this special foreign appearance, they are opening up Bunkyo Civic Hall which is located in Tokyo, nearby Korakuen Station and Kasuga Station in the area of the Tokyo Dome.

Tickets must be purchased in advance on the special website listed here:
http://w.pia.jp/a/arthur (English)

Pioneer and tireless traveler, always ready to venture the outdoors or settle in for a pint. Japan Travel COO. Originally from Texas, moved to Japan over twelve years ago. 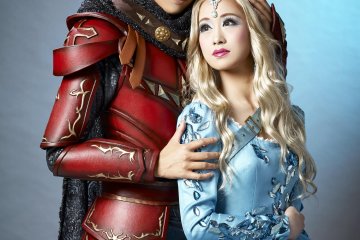 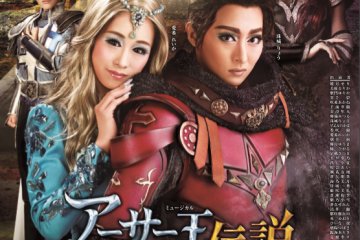 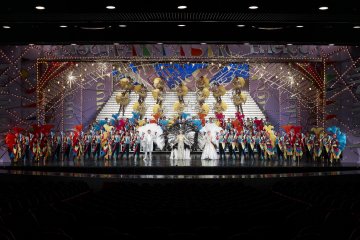 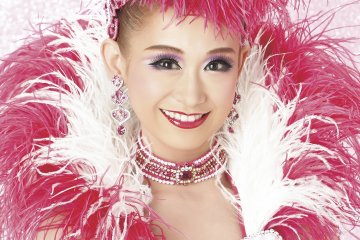 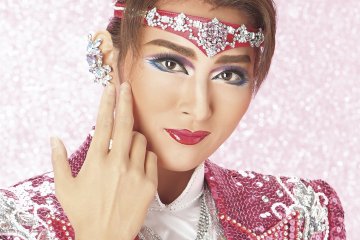